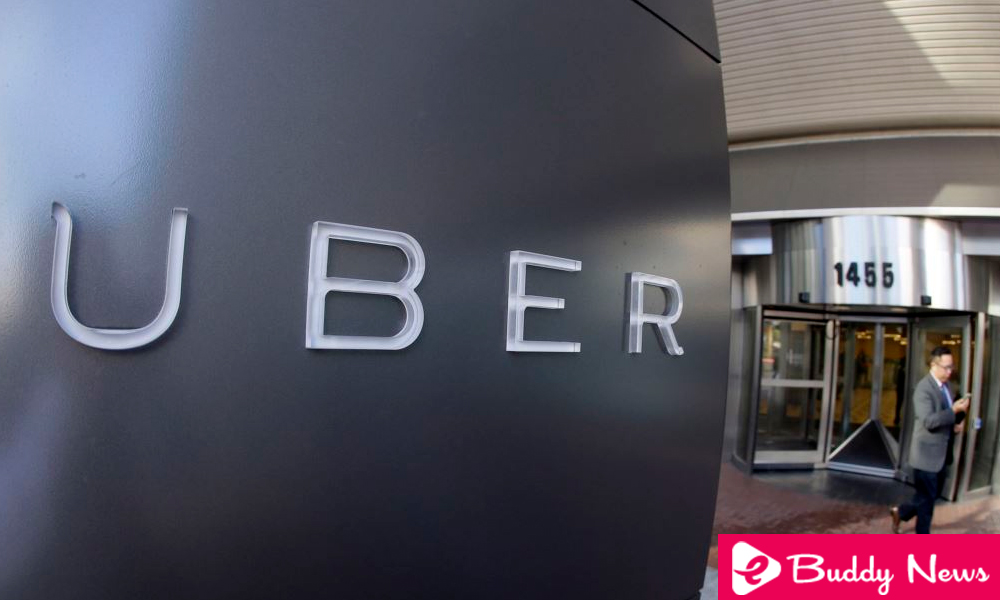 Uber has reached an agreement with NASA to develop a computer program to manage “flying taxi” routes in the air similar to the passenger transport services it has pioneered on the ground, the company said on Wednesday…

And in this case, it is working hard to comply with the regulator’s demands.

Holden will announce Uber’s latest plans on air taxis at the Web Summit, an annual conference on the Internet that takes place in Lisbon this week.

“There is a reality that Uber has grown a lot as a company,” Holden said in an interview before his speech. “Now we are a big company on the world stage and you can not do things in the same way as when you are a small initial firm,” he said.

Uber has faced dozens of legal and regulatory battles around the world since it launched its passenger transport services this decade, including a recent dispute in London, where it struggles to retain its license after it was stripped by city regulators. for safety concerns.

The company seeks to accelerate the development of a new industry of urban electric taxis and on demand, said Holden, that customers could request through advanced phones in a similar way to the land alternatives that has become popular after expanding to more than 600 cities. since 2011.

The company plans to introduce paid air taxi services within cities beginning in 2023 and is working closely with aviation regulators in the United States and Europe to achieve regulatory approvals for that purpose, a senior Uber executive told media.

NASA was not immediately available to comment on the agreement. This month, he said he worked with several companies, large and small, to develop the emerging market for what he calls Urban Air Mobility.

X-men: Dark Phoenix Rewritten Daily While The Cast Was On Set

How To Clean Your Colon Naturally With Chia Seeds

Any cookies that may not be particularly necessary for the website to function and is used specifically to collect user personal data via analytics, ads, other embedded contents are termed as non-necessary cookies. It is mandatory to procure user consent prior to running these cookies on your website.