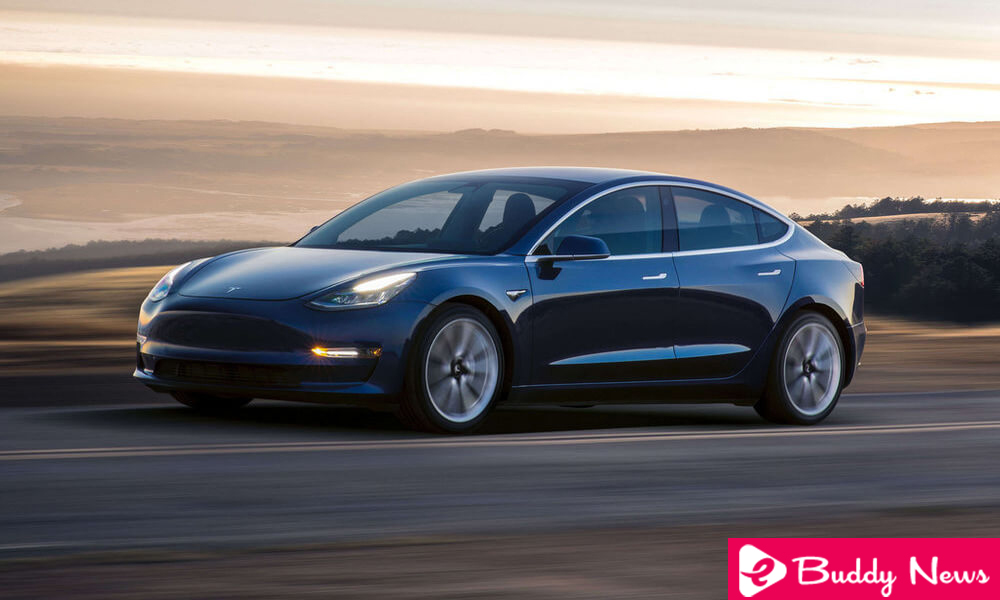 Tesla Inc. delayed a goal for its anticipated Model 3 sedan because the setbacks in production led the electric vehicle manufacturer to spend a record amount of cash.

The company now expects to manufacture about 5,000 of the cars per week by the end of the first quarter of 2018, rather than later this year, CEO Elon Musk wrote in a letter to shareholders on Wednesday. Tesla shares fell 3.15 percent at 4:50 p.m. in New York after the close of regular operations. 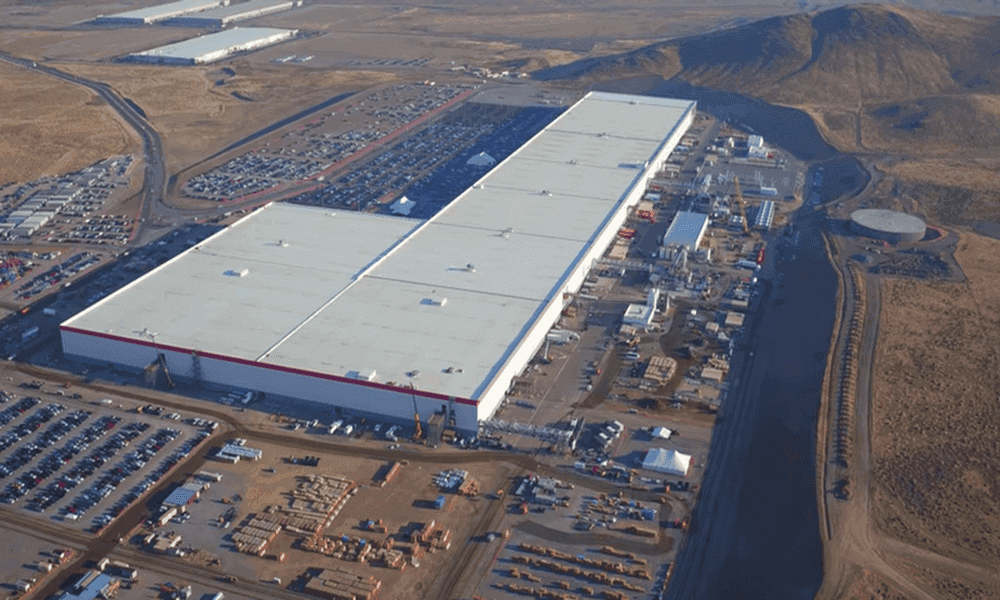 “While we continue to make significant progress every week in solving Model 3 sedan bottlenecks, the nature of manufacturing challenges during a ramp like this makes it difficult to predict exactly how long it will take to eliminate all bottlenecks or bottlenecks. when new ones will appear, “wrote Musk and the financial director, Deepak Ahuja, in the letter.

The setbacks that Tesla registered from the beginning in the production of its most economic model until now delay the wait of hundreds of thousands of customers who already made reservations and postponed the payment period for investors who want to start seeing the benefits of the thousands of millions that the company has spent to expand. 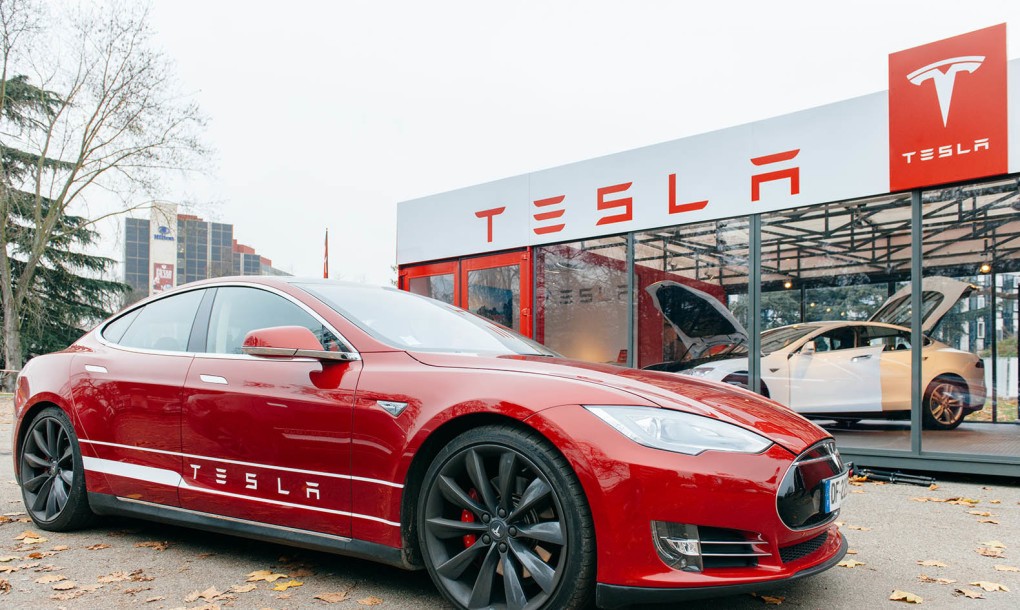 While Tesla shares have risen during the year, they have fallen 6% since the automaker said last month that unspecified bottlenecks resulted in significantly fewer units than planned for Model 3 sedan in the third quarter.

The company based in Palo Alto, California, spent the US $ 1.42 billion in cash in the third quarter, more than the US $ 1.16 billion in the previous quarter. Tesla is spending generously on his automobile plant in Fremont, California, and on his battery mega factory near Reno, Nevada.