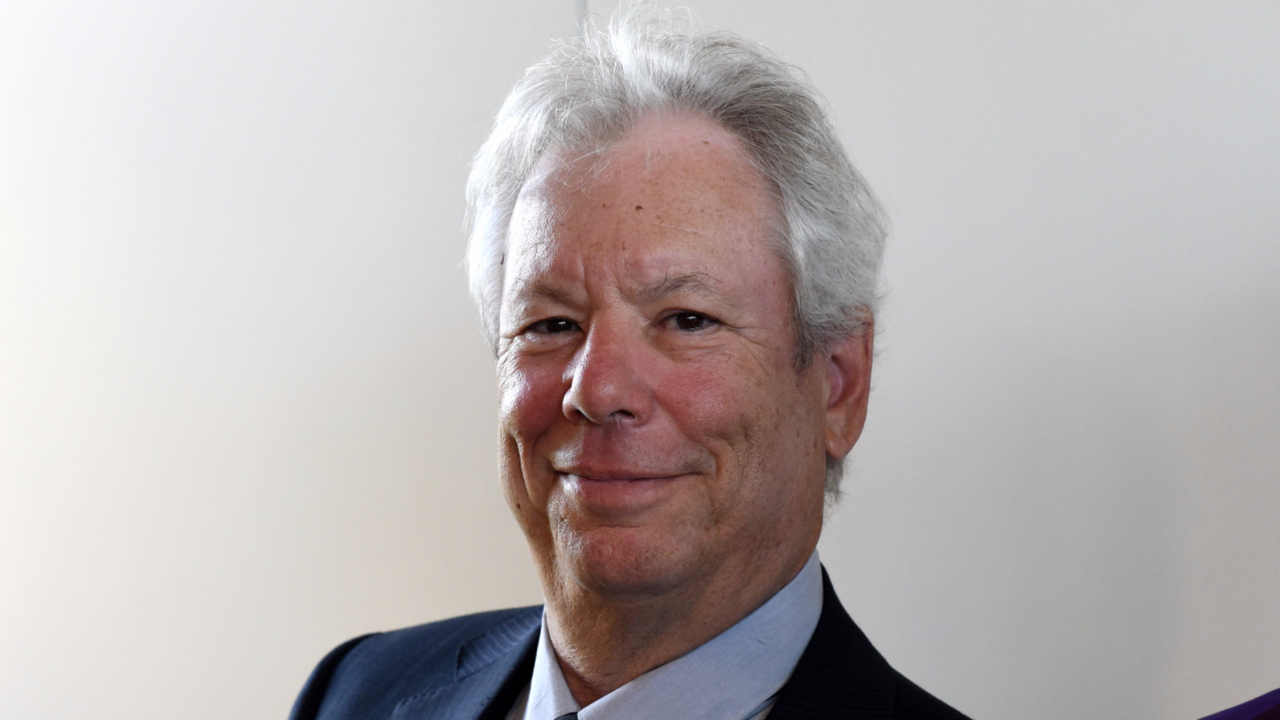 Richard Thaler of the University of Chicago was recognized Monday with the Nobel Prize in Economics for demonstrating that people’s decisions on economic issues are not always rational.

The Swedish Academy of Sciences awarded the SEK 9 million ($ 1.1 million) prize to the economist for his “understanding of the psychology of economics,” the body’s secretary, Goeran Hansson, said.

Thaler “is a pioneer in behavioral economics, a field of research in which the ideas of psychological research are applied to economic decision-making,” the Academy said. 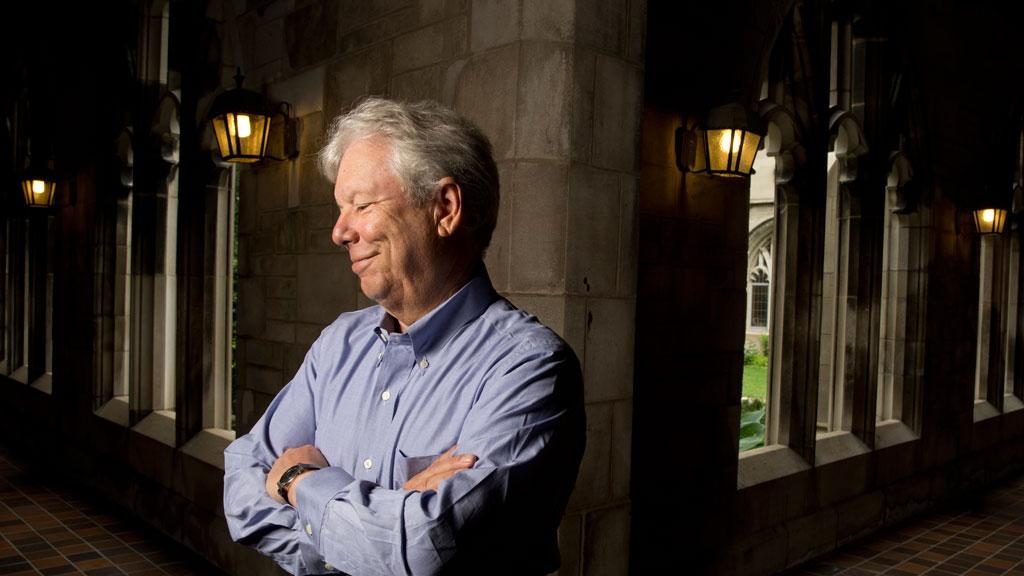 This “incorporates more realistic analyses of how people think and behave when making economic decisions,” he added. He pointed out that Thaler’s work has broadened the economic analysis by considering three psychological aspects: limited rationality, perceptions about justice and lack of self-control.

Speaking at a telephone news conference after learning that he was a winner, Thaler said the most important impact of his work is “the recognition that economic agents are human” and money decisions are not made in a strictly rational way.

Thaler momentarily appeared next to pop star Selena Gomez in the movie “The Big Short” about the global economic crisis. In the scene, he explains what the “good runoff fallacy” is, where people believe that what is happening now will continue to happen in the future. 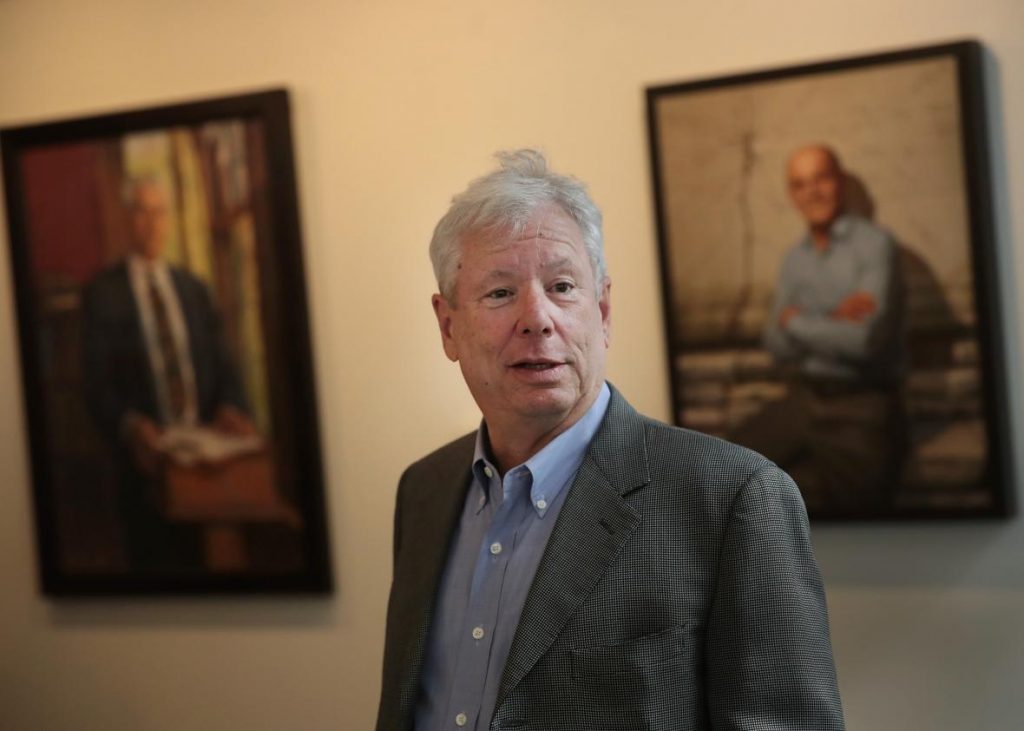 In 2008, Thaler co-authored a paper examining the options faced by contestants on television shows such as “Deal or No Deal,” which explains how the early results influence the game later. In the study, Thaler and the authors say that contestants become bold in their choices when their initial expectations of how much they could win are shaken, whether large losses or gains.

On Monday, Thaler told a news conference she would like to use the money consistently with her work. “I’ll say I’ll try to spend it as irrationally as possible.”

This award was first presented in 1969, nearly seven decades after the first Nobel prizes were awarded. Originally called Sveriges Riksbank Prize (Swedish National Bank) is widely considered equal to the other Nobel and the winner attends the famous presentation banquet.