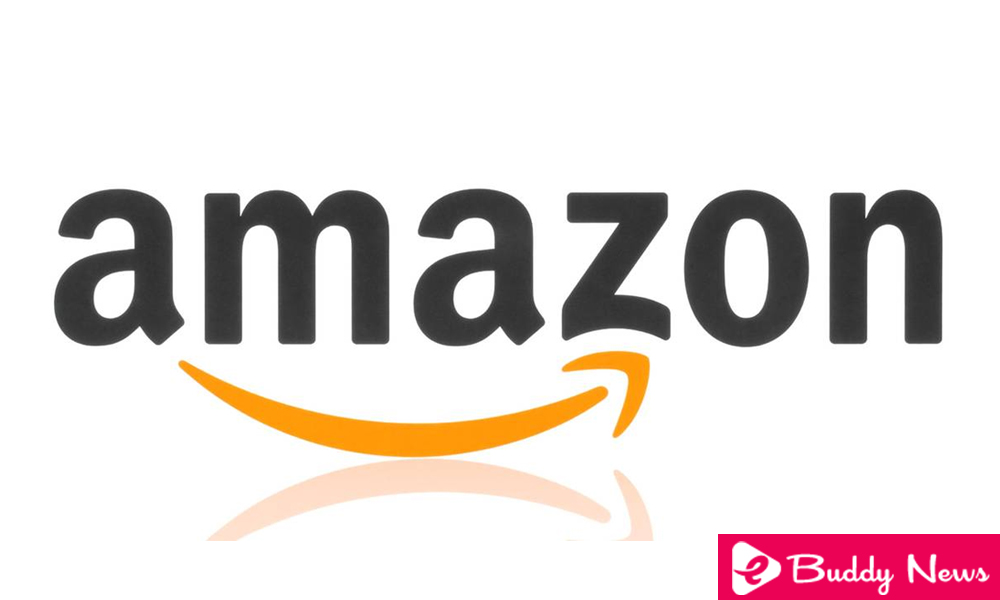 The market is shaken with speculation that Amazon.com Inc. will enter the pharmacy business. Some drug manufacturers agree with the changes that the retail giant of technology could bring to the complex market.

Pharmaceutical companies say that putting medicines in the hands of patients is too complicated and expensive. Some have pointed to the multiple layers of intermediaries, including insurers, pharmacy benefit managers, distributors and pharmacies, as one of the reasons for the distorted prices and high costs in the United States. 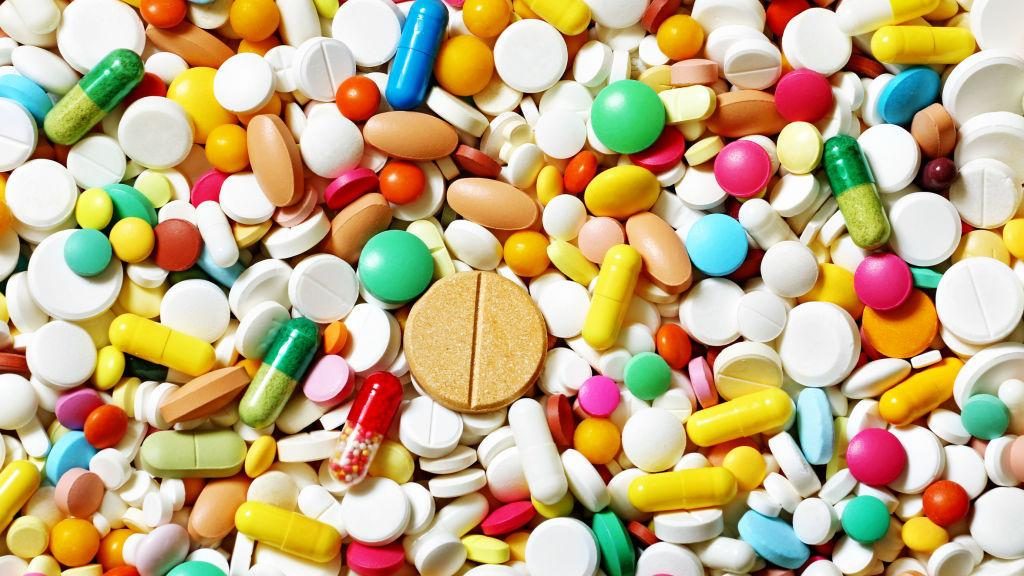 Amazon’s revenue could bring more efficiency into Amazon pharmacies, said Takeda Pharmaceutical CEO Christophe Weber during an interview in London. That could affect the business in the United States or in other markets.

“I am totally in favor of a more effective distribution system,” Weber said, adding that in some countries the margin may be higher than the manufacturer’s own price. “For us it does not matter so much where the point of sale is, as long as we get to the patient. 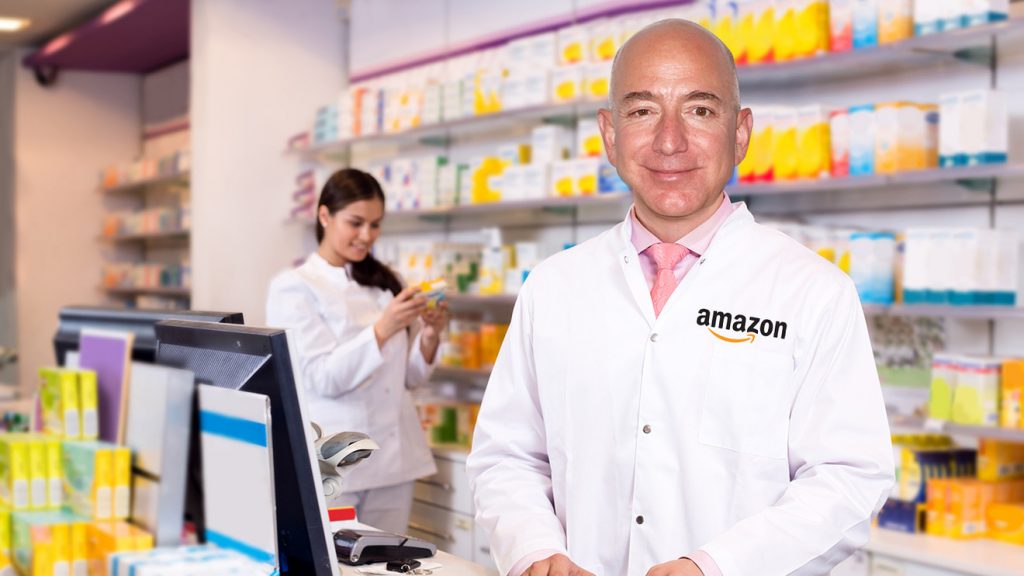 ” People would be surprised to know how concentrated the drug wholesaler is, said Alessandro Della Cha, CEO of Cosmo Pharmaceuticals. Sometimes there are only three competitors in the market, he said, and Amazon pharmacies could give better service and force others to adapt.

Amazon pharmacies has not commented if, or how, could enter the drug business.