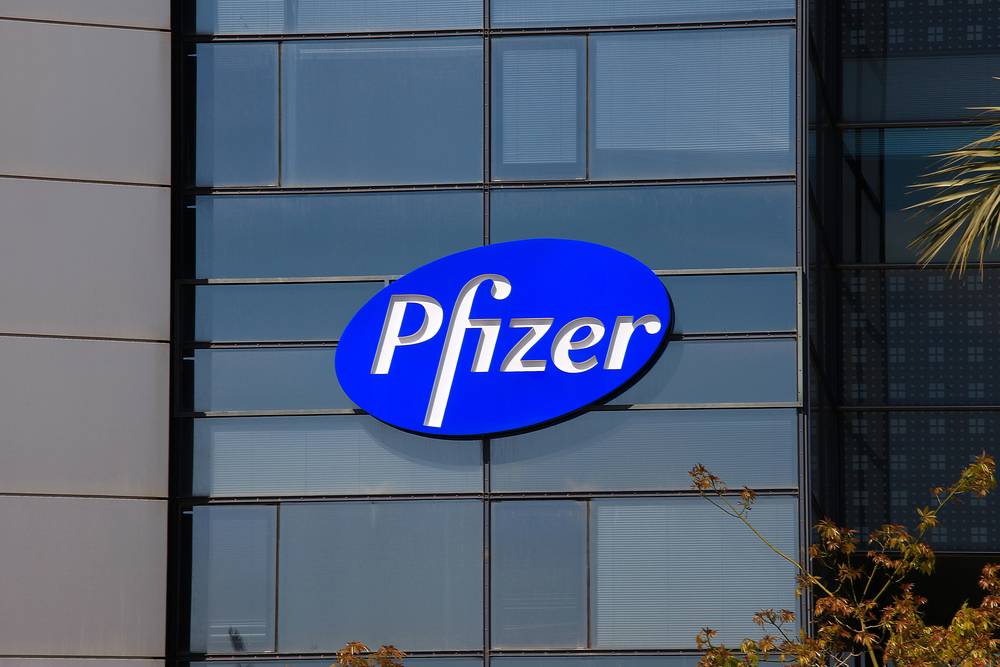 Pfizer said on Tuesday Pfizer analyzing the sales or spin-off of its consumer health business, an operation that could be worth about $15 million.

The announcement was made when Germany’s Merck KGaA is also looking to sell its non-prescription drug business, including brands such as the Seven Seas vitamins, which could be worth around $ 4.5 million.

As population aging and increased consumer awareness of health boost the demand for self-medication, the fragmented consumer health sector has proven fertile ground for negotiation in recent years. 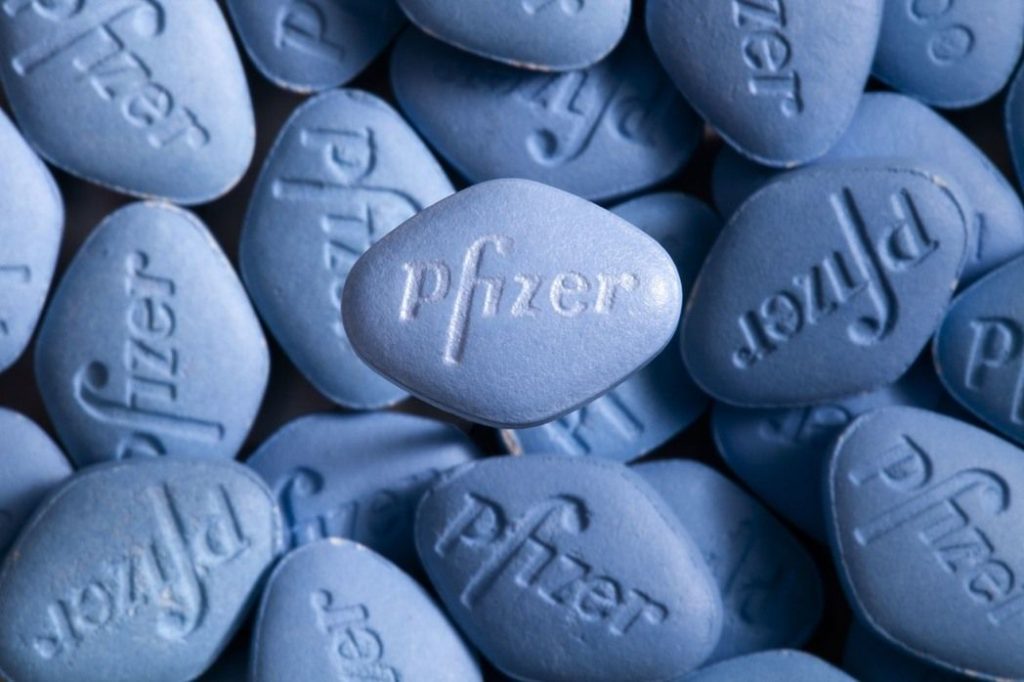 Pfizer’s consumer health business, which includes the painkiller Advil and Chapstick lip balm, had revenues of about $ 3.4 million in 2016.

People familiar with the issue said Swiss food giant Nestle may be among those interested, along with non-prescription drug manufacturers and private equity firms.

Pfizer, whose shares were trading steady on Tuesday, said it would decide on the future of its consumer unit in 2018. Last November it was reported for the first time last November that it was considering divesting the business.