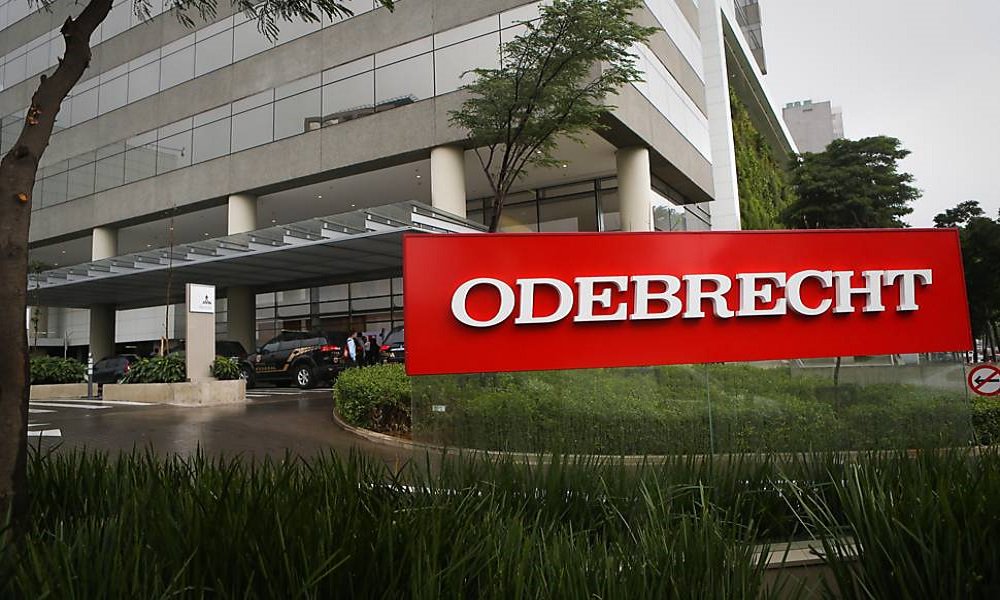 Odebrecht announced the creation of a Global Council (CG) to support the governance and development of the group’s companies in areas such as corporate citizenship, sustainability and the fight against corruption.

In a statement, he said that the Global Council will be linked to the company’s Board of Directors and will include high-level professionals from different countries, working in civil society, academia and the private sector.

Some of the speakers include: Jermyn Brooks, former executive of PricewaterhouseCoopers and current leader of the business council of Transparency International (IT) and the steering committee of the Integrity initiative of Siemens; Georg Kell, founder and first director of the UN Global Compact , recognized among the 100 most influential people in business ethics every year since 2011; Lynn S. Paine, professor and former associate director of Harvard Business School ( HBS ).

Paine is the author of reference works in leadership and corporate governance, holds a law degree from Harvard Law School and a Ph.D. in moral philosophy from the University of Oxford; and Mark Moody-Stuart, chairman of the Foundation of the Global Compact UN and director in the oil Saudi Aramco. 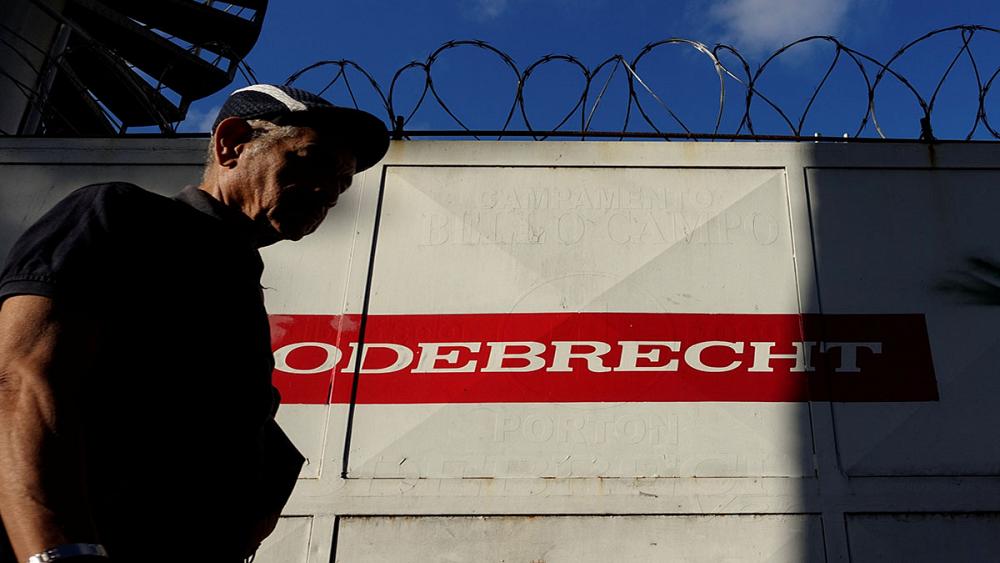 The new Global Council will make its first meetings next week, in Sao Paulo (Brazil).

The directors’ agenda includes working meetings with Odebrecht’s board of directors, the holding company of the Odebrecht group, and a seminar involving 180 business leaders from the group around the world. 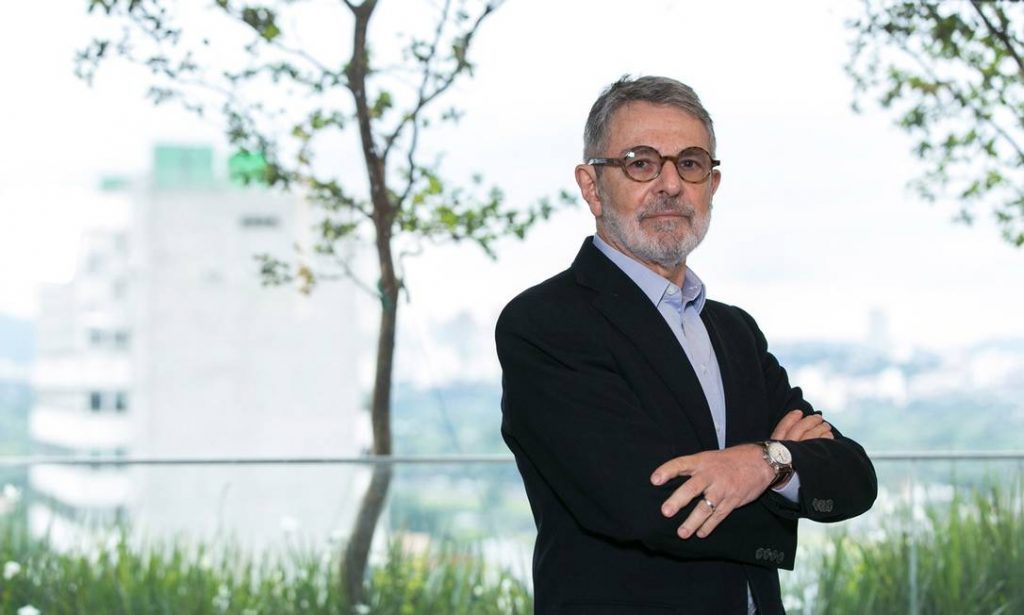 The main themes of the seminar are the role of business in society, long-term success factors and how to compete with integrity, high ethical standards and transparency in challenging environments.

The creation of the CG is part of Odebrecht’s transformation, which since its decision in March 2016 to collaborate definitively with the authorities, has assumed the public commitment to always act with ethics and transparency.

“The Global Council will bring into the group a very rich set of international experiences that will be very useful in day-to-day business,” says Sergio Foguel, a member of Odebrecht’s Board of Directors and president of the new Global Council.