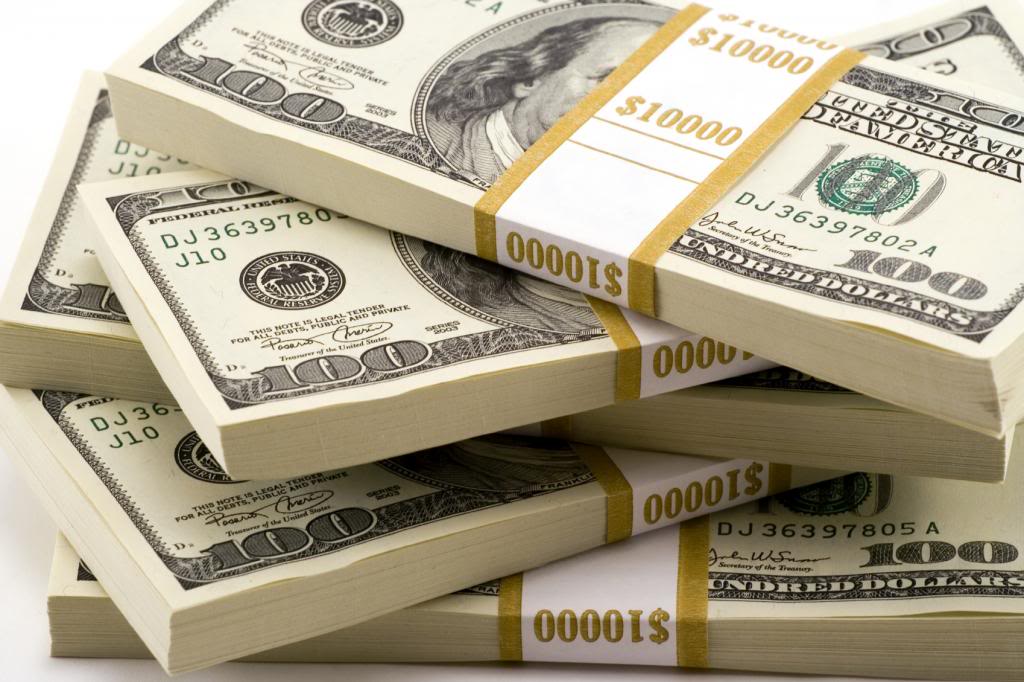 The International Monetary Fund (IMF) warned Friday about the uncertainty surrounding Latin America’s policy stance after the planned elections in the region, as Mexico, Brazil, Chile and Paraguay prepare to hold national elections in the next months.

The warning was included in the report “Latin America and the Caribbean: On the Move, but at Low Speed,” in which the Fund reiterated the economic projections it had already offered on Tuesday. But the report also addressed in more detail the challenges for the region.

“In particular, the risk of populist agendas and regression in ongoing reform and adjustment efforts – which these economies would hardly be able to afford – could reduce optimism and the nascent economic recovery,” he said. IMF. 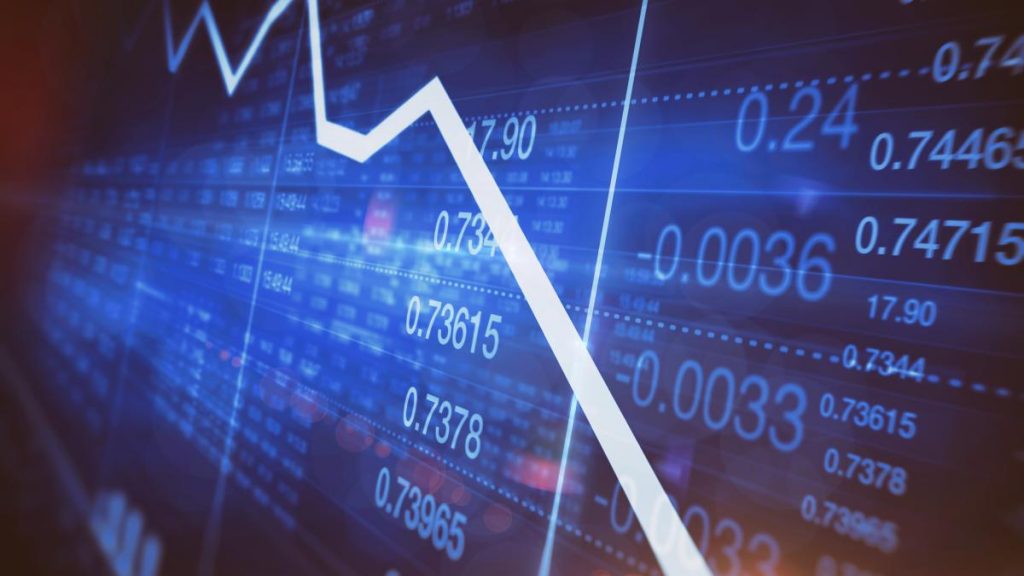 Last month, López Obrador rejected a comment Peña Nieto made comparing him with Venezuelan leaders Hugo Chavez and Nicolás Maduro. But businessmen are suspicious of AMLO, as it is known in Mexico, who has proposed to review the country’s oil contracts.

Effects of Venezuelan migration. The outlook for reforms is also an issue in Brazil, as former Labor Party (PT) President Luiz Inacio Lula da Silva leads the polls for the presidential race in October next year, in contrast to the highly unpopular current government.

In addition, the IMF focused on Venezuela’s turbulence. Although he said his economic effects outside the country would be “minimal,” he stressed that “the main risk for the region is related to the humanitarian crisis and the subsequent migration of Venezuelan citizens to neighboring countries.” 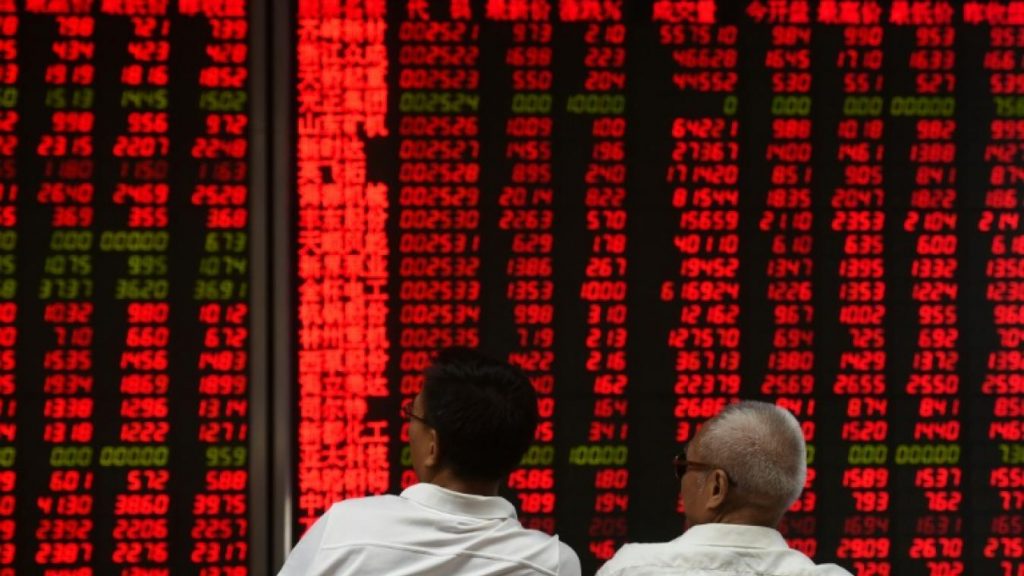 The Fund incorporated a mention of climate hazards. “Recurrent weather catastrophes are expected to increase in frequency and magnitude as a result of climate change … which poses additional risks to the region’s long-term prospects,” he said.

In addition, the agency repeated its previous warnings about the US monetary tightening, increased protectionism as Washington pushes for the renegotiation of the North American Free Trade Agreement (NAFTA) and China’s financial stability.

Overall, the IMF said that in Latin America it sees “more scope for monetary policy to play a more supportive role in recovery” and recommended accelerating structural reforms, including encouraging women’s participation in the labor force in cases in which it is still reduced.