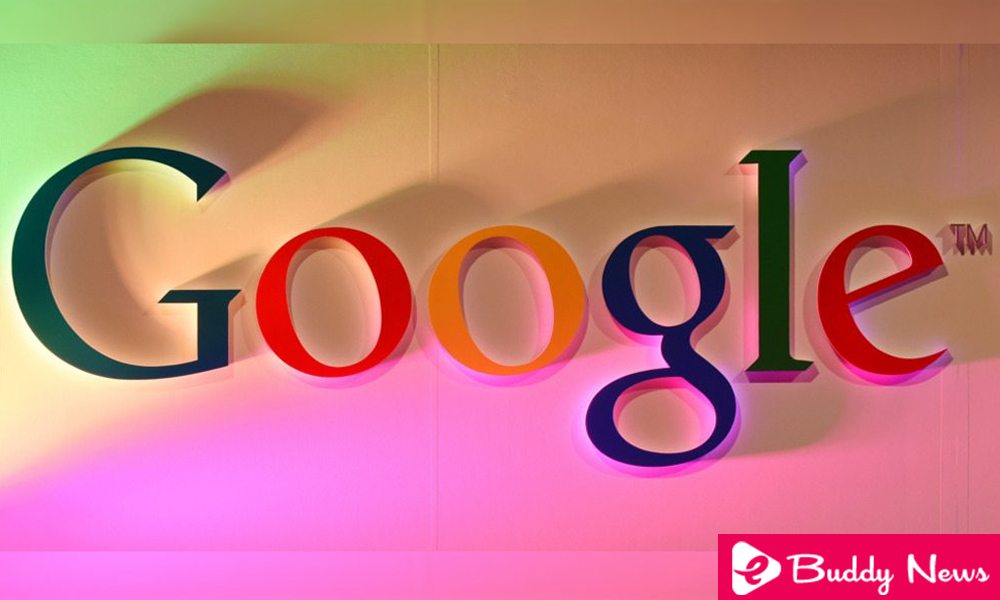 Mozilla Corp. released a great update for its Firefox web browser on Tuesday with a number of new features, and an old enemy who claims to be a friend: Google.

In this post, Mozilla said that the default search engine of Firefox will be Google in the United States, Canada, Hong Kong and Taiwan.

The agreement recalls another, older, similar agreement that was abandoned when Firefox and Google’s Chrome web browser became fierce rivals. Three years ago, Mozilla went from Google to Yahoo! Inc. as the default search provider for Firefox in the United States when Yahoo agreed to pay more than the US $ 300 million per year for five years – more than Google was willing to pay.

Verizon Communications, the new owner of Yahoo, did not seem happy with the new agreement. 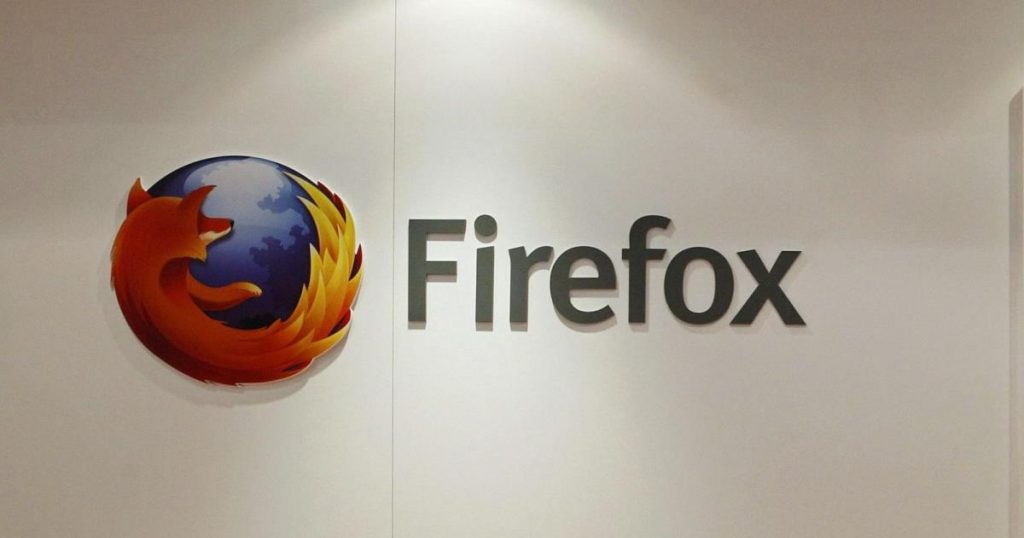 “Yahoo and Mozilla have enjoyed a productive relationship since 2014,” said Charles Stewart, spokesman for Oath, Verizon’s digital advertising company. “We are surprised that Mozilla has decided to take another course and we are in negotiations with them regarding the terms of our agreement.”

The new Firefox agreement could increase Google’s already huge participation in the web search market. When people use Firefox, the Google search box will appear on the home screen, prompting users to enter valuable queries based on which Google can sell ads.

But the agreement also adds another payment that Google of Alphabet Inc. must make to partners that send online traffic to its search engine, a cost that is worrisome to shareholders.

It is not known how much Google paid to recover this estimated digital space. A spokeswoman for Google confirmed the agreement but declined to make further statements, and Mozilla did not disclose financial details. 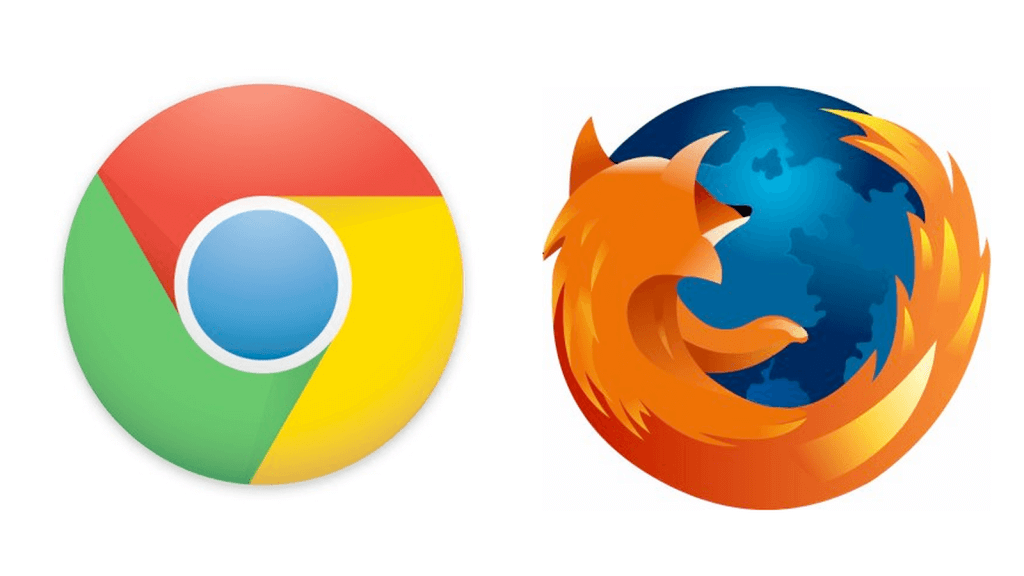 As Google ads continue to rise, the same thing happened with the amount that must be distributed to browsers, mobile device manufacturers, and other distribution channels to ensure that the search, video service, and digital ads are viewed. of Google. These sums, called Traffic Acquisition Costs, or TAC, grew up in the US $ 5.5 billion during the third quarter, or 23% of advertising revenues.

In the last quarter, the increase in TACs was mainly due to “changes in agreements with partners,” said Google’s financial director, Ruth Porat, in a teleconference to announce earnings. He refused to reveal specific partners. Many of these payments go to Apple Inc., which uses Google search as an option in its Safari browser.

In September, Apple added Google’s search as the default provider for the questions posed to Siri, Apple’s voice-based assistant, replacing Microsoft’s Bing. In the third quarter, the TACs paid by Google to distribution partners, such as Apple, grew 54% to the US $ 2,400 million.