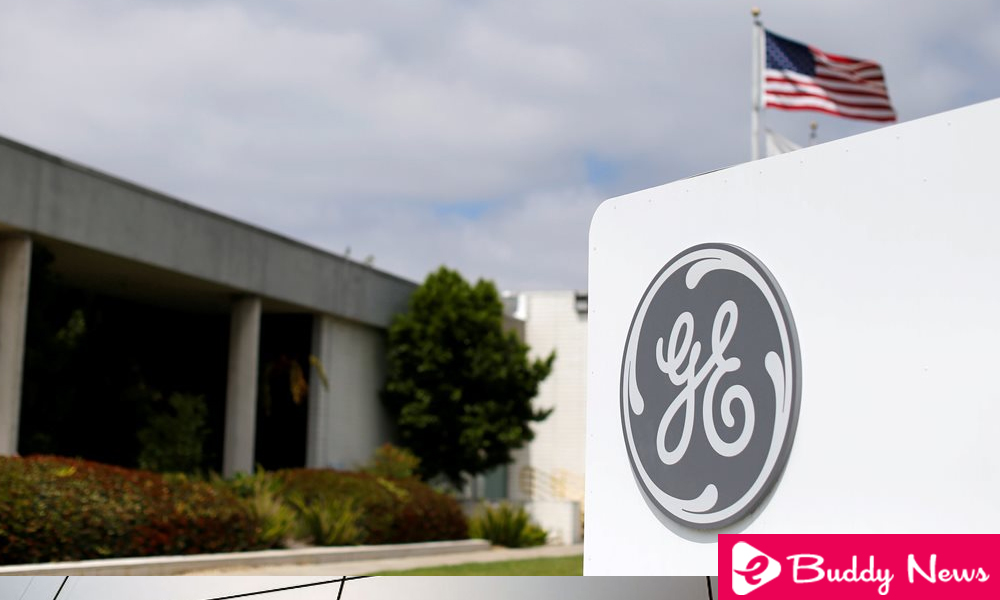 General Electric Co is considering options for its aircraft rental operations, including the sale of all or part of the business, while Chief Executive John Flannery is seeking new divestments, people familiar with the matter said.

The company’s measure on General Electric Capital Aviation Services (GECAS), the second largest aircraft rental company in the world, is analyzed after the interest shown by some of its competitors, according to the sources.

A spin-off of the business is also possible, the sources said, but they warned that General Electric could decide to keep it. 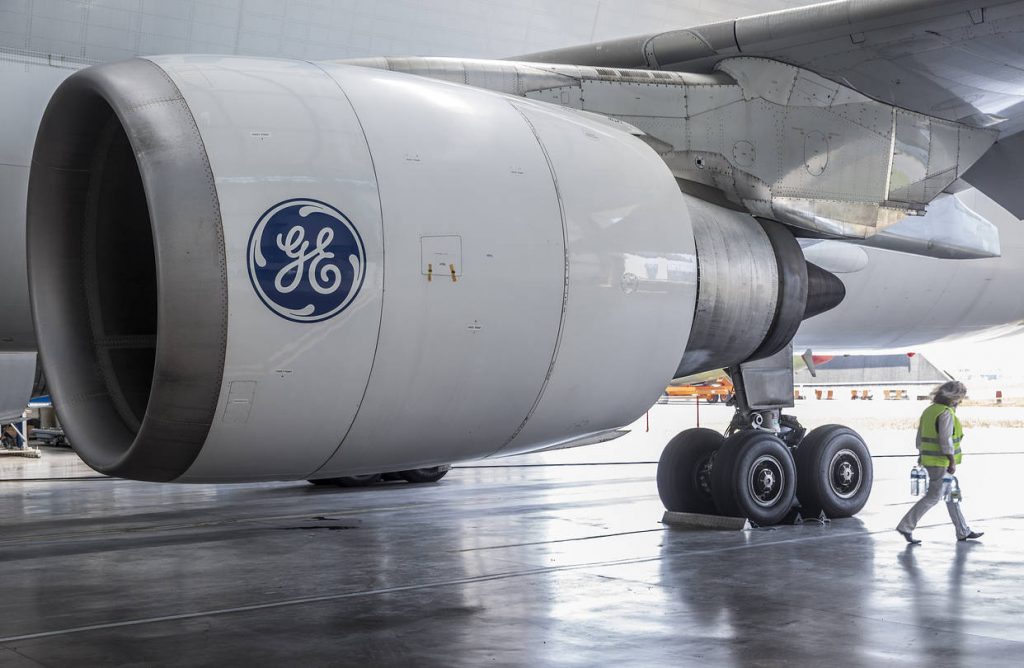 General Electric declined to comment and the sources requested anonymity because the deliberations are confidential.

GECAS has a fleet of around 1,300 aircraft for an estimated value of US $ 25,000 million, surpassed only by AerCap Holdings NV, which is quoted in the United States and which is estimated to have a portfolio of US $ 30,000 million, according to data from the industry consultancy Ascend Flightglobal. 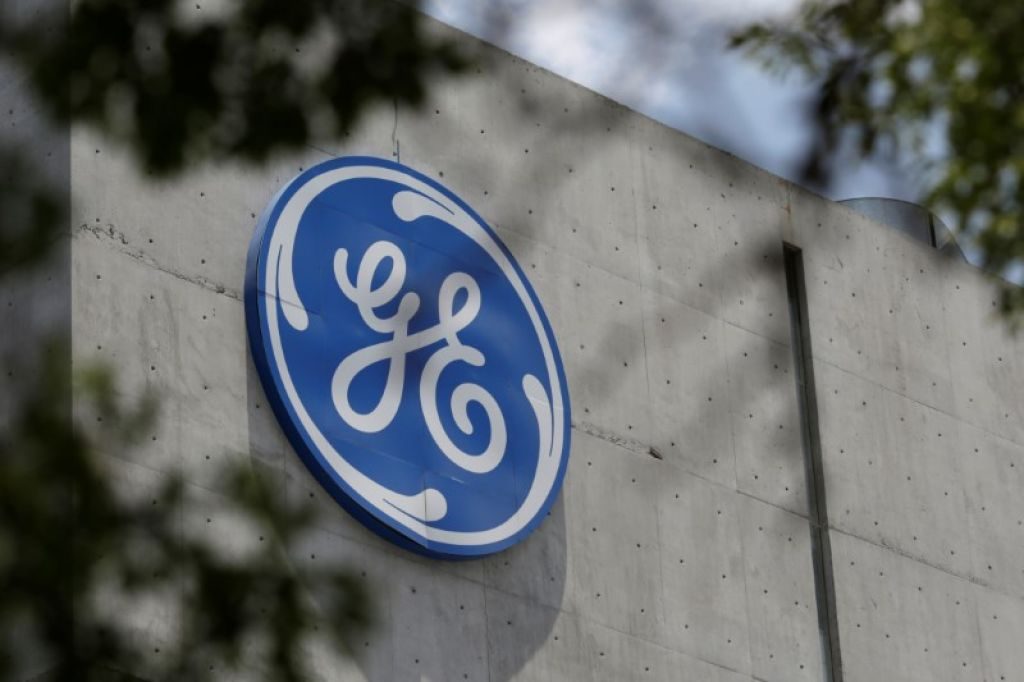 About 4% of the aircraft in the airline industry is rented to avoid the fixed costs of owning aircraft.