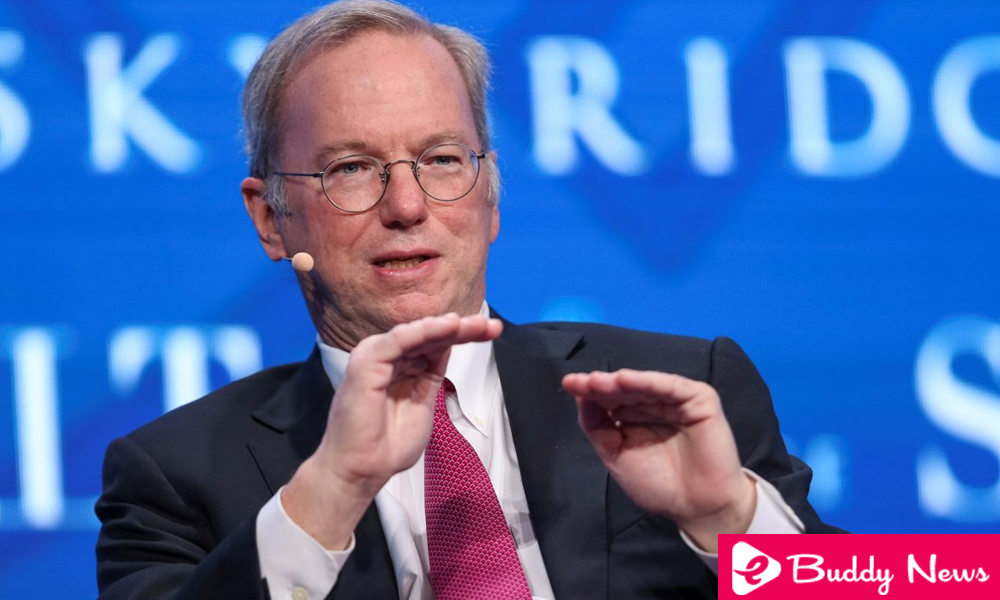 When Google was founded, it was run by two young people, the same ones who created it, Sergey Brin and Larry Page. At the beginning of the 2000s, it was common to see engineers and entrepreneurs create companies that gradually became giants that needed some experience in their positions of command.

That is why the two founders sought a manager who had it to occupy the position of CEO so that it could give both a more serial image before shareholders and the public in general.

After testing several, including Steve Jobs, the chosen was Eric Schmidt, who would captain the company in some of the most difficult stages, as the beginning of a new era of smartphones.

From CEO to President 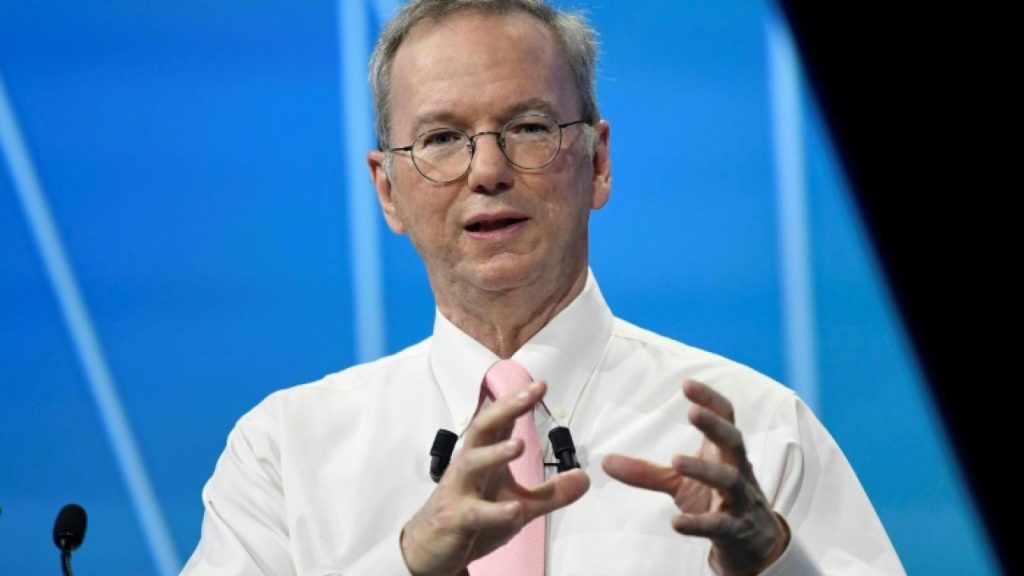 In 2001, the American began his time at Google as CEO and was responsible for leading a confrontation with Apple that Steve Jobs took personally.

In 2011 his position became CEO, a position he retained even when Google reinvented himself and a new company emerged that would engulf him: Alphabet.

There is no need to monitor 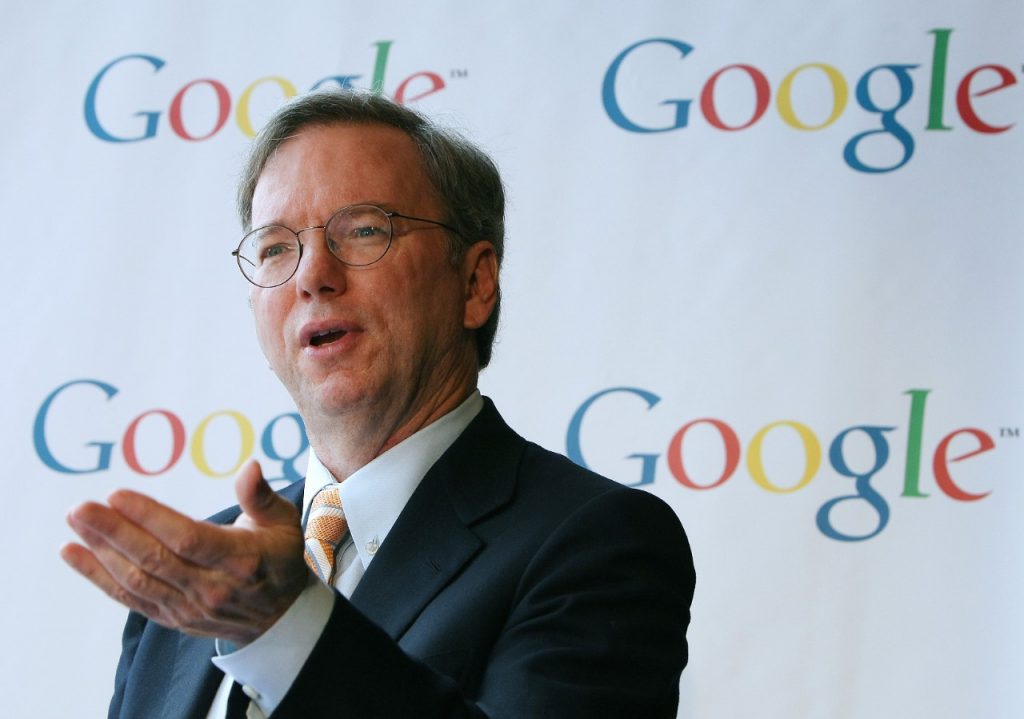 Its main task was to prevent the founders, by their own youth, from making mistakes that would lead the company to a difficult situation. This supervision has been maintained for almost two decades and in the words of Eric Schmidt himself “is no longer necessary”.

Your future is philanthropy, but it’s still in Alphabet 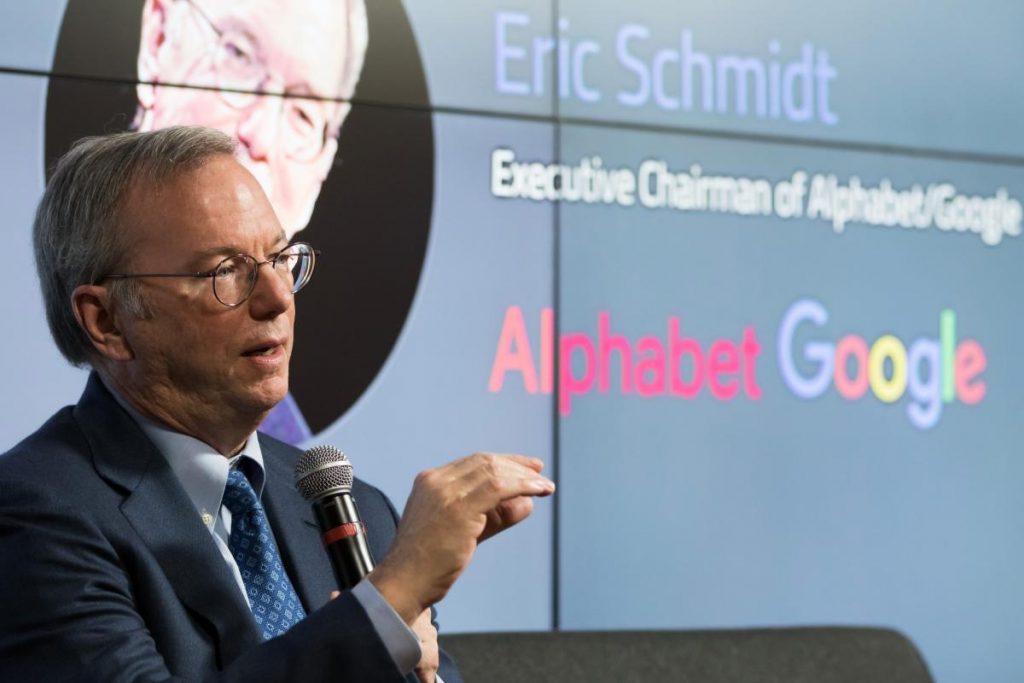 Eric Schmidt already had the philanthropy as a big part of his present, and that is that the American has a fund dedicated to investments in the science of 25 million dollars in addition to investing in startups in Central America.

However, he does not leave the company altogether and maintains a position as a technical consultant, something similar to what Hugo Barra did when he left Xiaomi. Above all, he will oversee some decisions in Sidewalk Labs, Verily and Calico, Alphabet’s learning and medical departments.

In January, a new president will be elected for Alphabet although at the moment there is no name to be considered as a possible candidate.