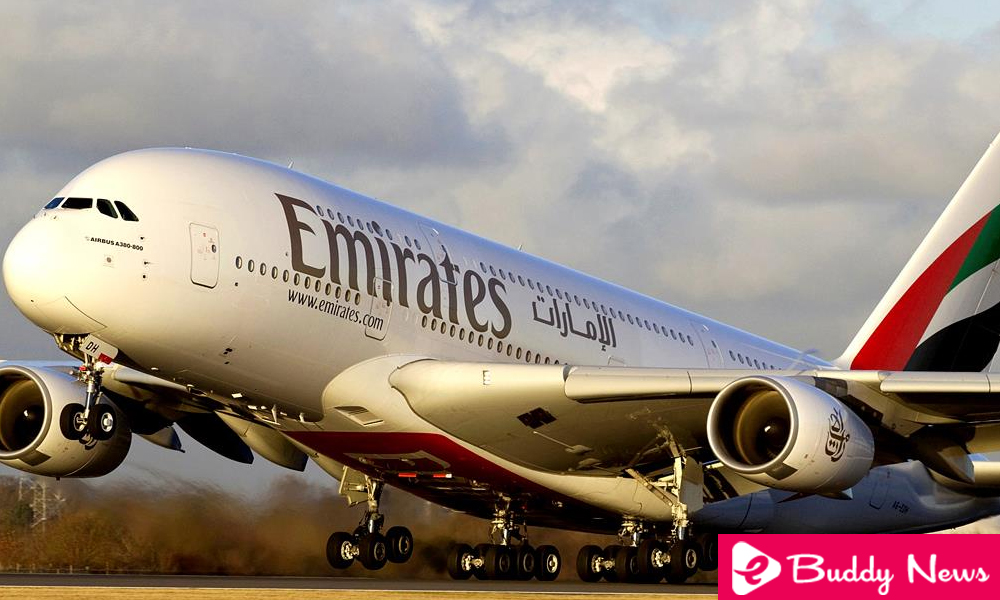 The Dubai Air Show, a biennial fair of the aeronautical sector, started on Sunday with the announcement of the local airline Emirates that it will invest $ 15.100 million in the purchase of 40 787-10 Dreamliner aircraft from the American Boeing, while the main defense companies of The world was promoting its weapons in the face of growing tensions between Saudi Arabia and Iran.

Boeing made its announcement after more than an hour and a half of delay by Emirates amid rumors about a possible sale of Airbus related to its A380 model, the airline’s main model. The reporters asked the executive director and president of Emirates, Sheikh Ahmed bin Said Al Maktoum, about Boeing’s European competitor, Airbus, and specifically for its A350 model.

“We were comparing two apples,” he said, adding that it was decided that the Boeing 787 is “the best option” for Emirates “given its maintenance and so on”. 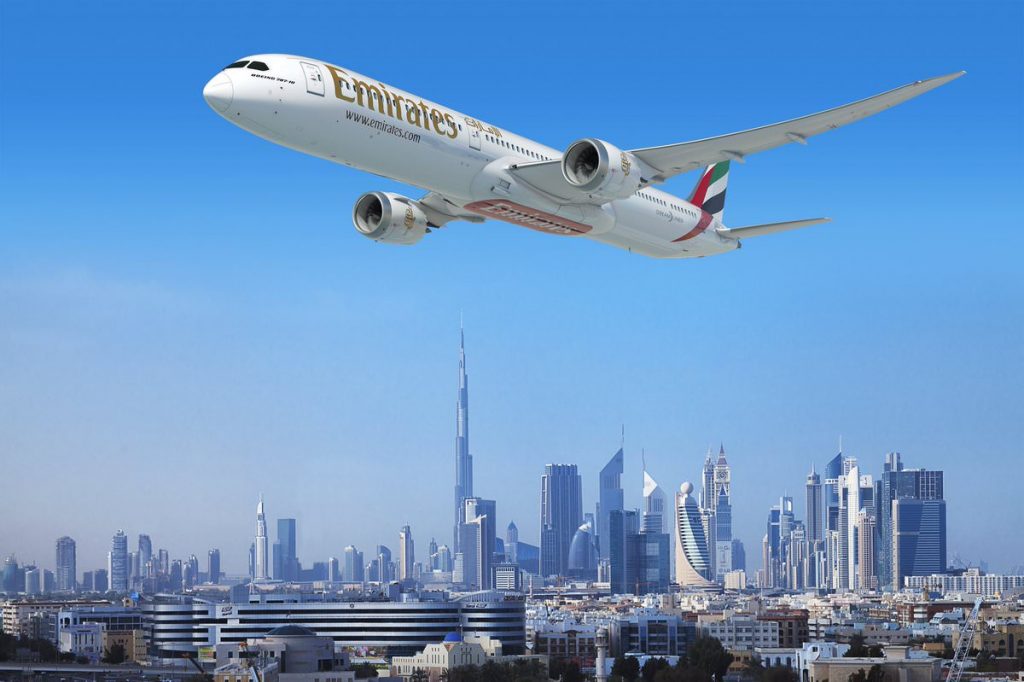 Boeing Co., based in Chicago, already has orders to manufacture 171 of the 787-10. On the list of customers waiting to receive their aircraft is the airline Etihad of Abu Dhabi.

Boeing builds the 787 at its plant in North Charleston, South Carolina. The president of the United States, Donald Trump, visited the facilities in February. 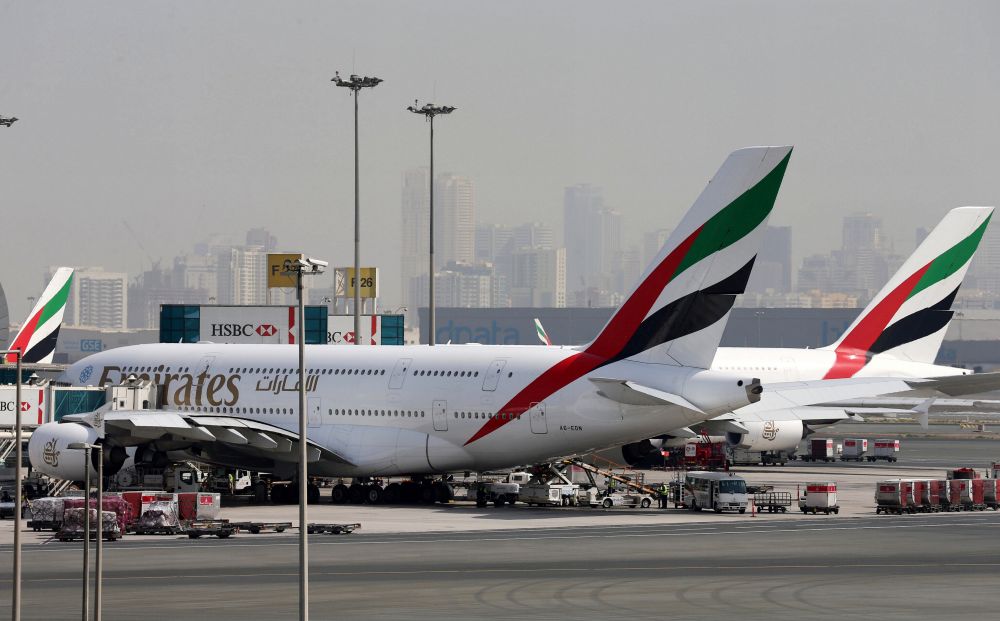 Sheikh Ahmed stressed that the agreement will help create more jobs, a mantra that Trump has been repeating for some time. The operation was signed in the presence of the leader of Dubai, Sheikh Mohammed bin Rashid Al Maktoum, who also serves as prime minister and vice president of the United Arab Emirates.

With this new purchase order, Emirates will have 204 Boeing aircraft in its fleet, valued at more than $ 90,000 million, explained Sheikh Ahmed.

“This is a long-term commitment that supports hundreds of thousands of jobs, not only in Boeing but also in the supply chain of aviation,” he added.