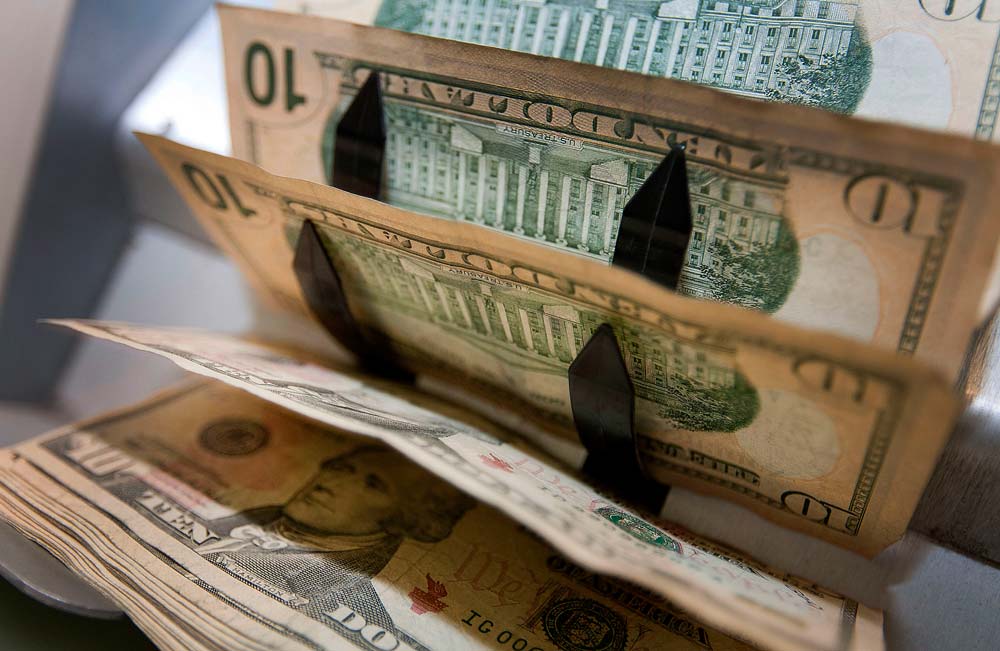 An interesting and exciting week on the international scene, where currency market once again reflects geopolitical crises conflicts between countries and world leaders.

We would also like to point out that one of our strategies last week in the New Zealand dollar (NZD/USD) has started a strong move in favor of the trend we indicated a week ago. The difficulties in creating a clear coalition of New Zealand government are reflected in its currency, and once again macroeconomic analyzes give us a hawk eye on the financial market.

Nor is it an exception what is happening with the Turkish lira (USD/TRY) motivated by the crisis that is there seeing diplomatic with the United States. Briefly and for the reader to understand clearly, the Turks have not been amused that the United States in recent months has supported the Kurds. Even less after his independence referendum in Iraq. In addition, the diplomatic slap that Turkey has given the United States by buying weapons from Russia does not leave its relations between NATO partners too clean.

To make matters worse, the British prime minister faces difficult times where we saw how the doubts that exist about its continuity or weakness within the Conservative Party make the pound become highly volatile. While his failed speech weakened the pound the speculations with which he could get rid of Boris Johnson one of his main opponents within the party has once again strengthened the pound. 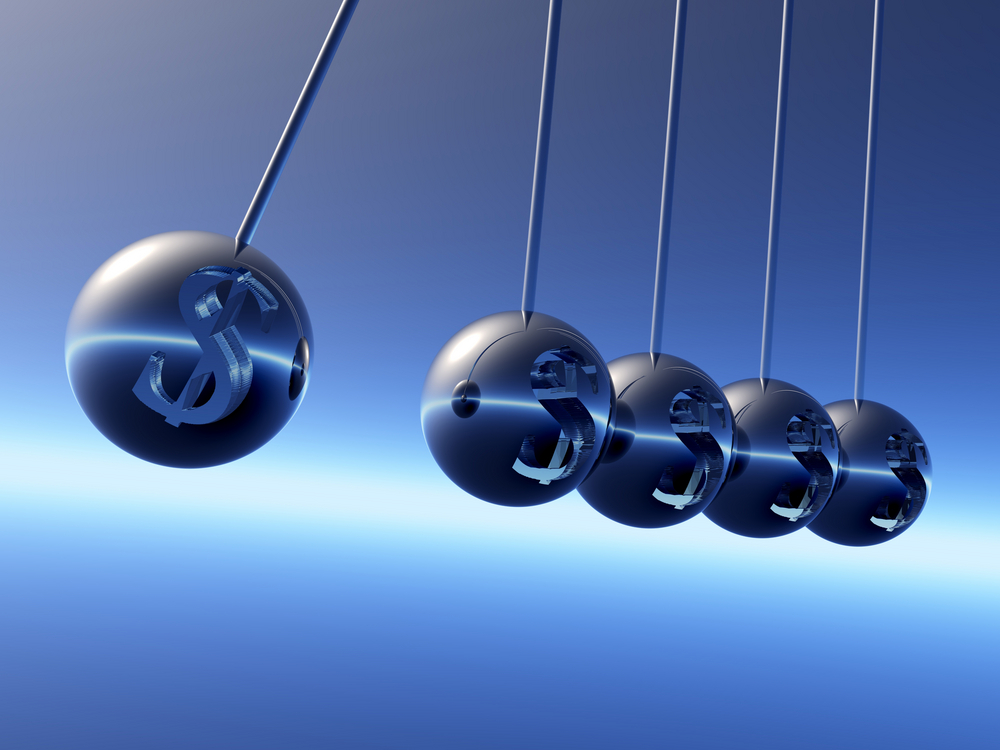 I remind you that this week the prime minister will meet with very strong business groups to update them on the state of negotiations with the European Union, so it will be interesting to watch the pound closely that, despite the corrections we are seeing, do not lose perspective. The pound continues to strengthen after the Brexit referendum dip, showing a general strengthening since last months against the major currencies of the world: GBPCHF, GBP/USD, GBP/JPY and EUR/GBP.

We did not close this weekly report without reminding us that another of our published strategies was a target of 13,300 points in the Dax 30, which has been practically pulverized this Monday at the start of the week. Do not miss the technical goals set for this week.