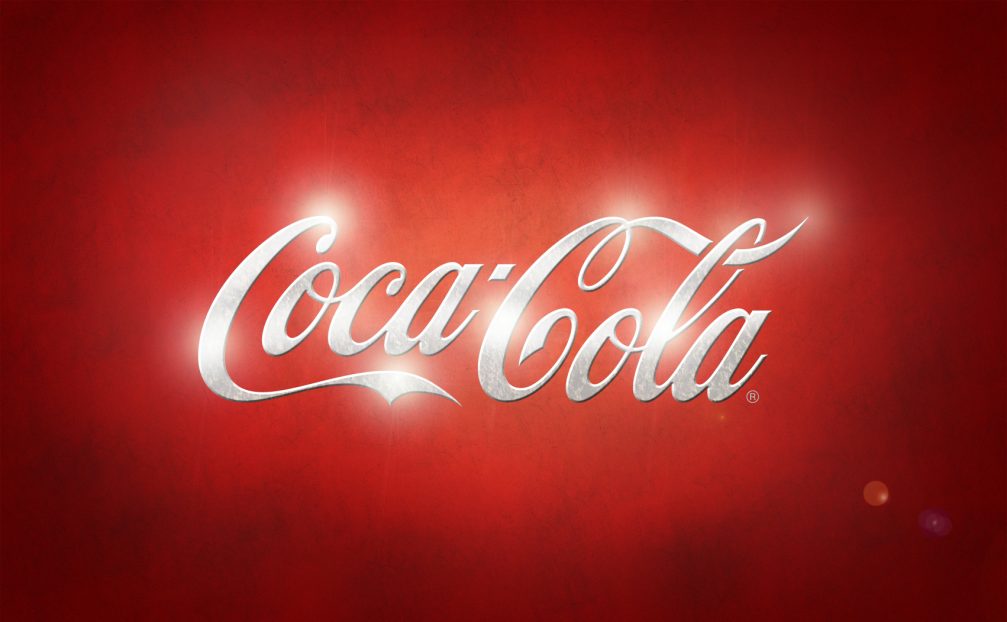 The new head of operations of Coca-Cola Co. in the United States and Canada comes directly from a temporary management of its juice business, an experience that could be key to help chart the future of the giant soda.

Jim Dinkins, who has been running the company’s Minute Maid business (similar to Frugos), will take over as president of Coca-Cola North America (which does not include Mexico) on Jan. 1. The 55-year-old is replacing Sandy Douglas, who retires after holding the position for more than a decade, Coca-Cola said on Monday.

Dinkins is facing a beverage market that has changed drastically in recent years. Americans are drinking less soda, prompting Coca-Cola to expand its list of juices, teas and other options that are considered healthier.

The idea is to redesign the business as a “total beverage company” that depends less on its main line of soft drinks. 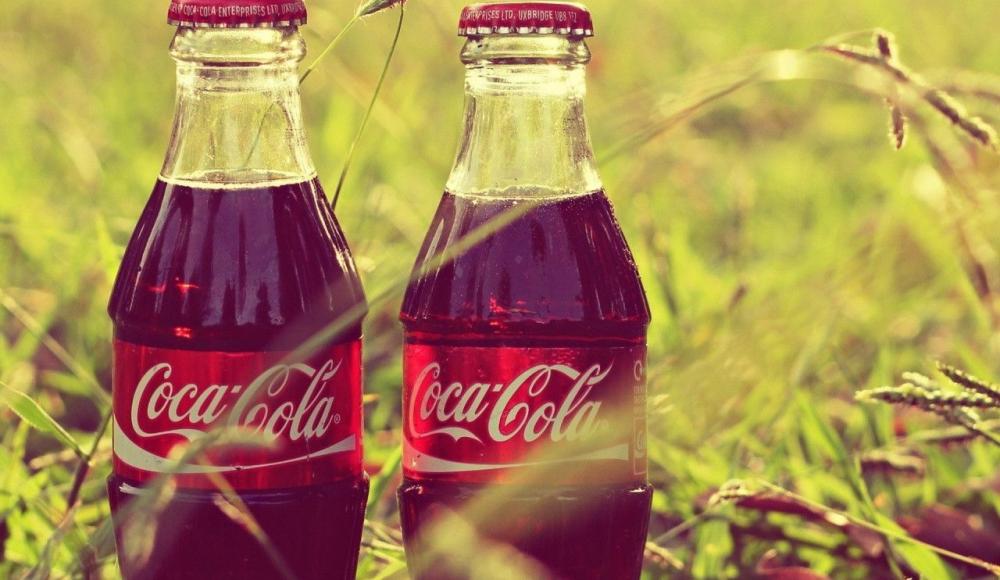 He also currently serves as the director of retail sales for Coca-Cola North America. Meanwhile, Douglas, 56, will leave the company in March.

“The wishes and needs of our consumers are changing,” Dinkins said in a Q & A session posted on the company’s website. “Our customers are getting more complex.” 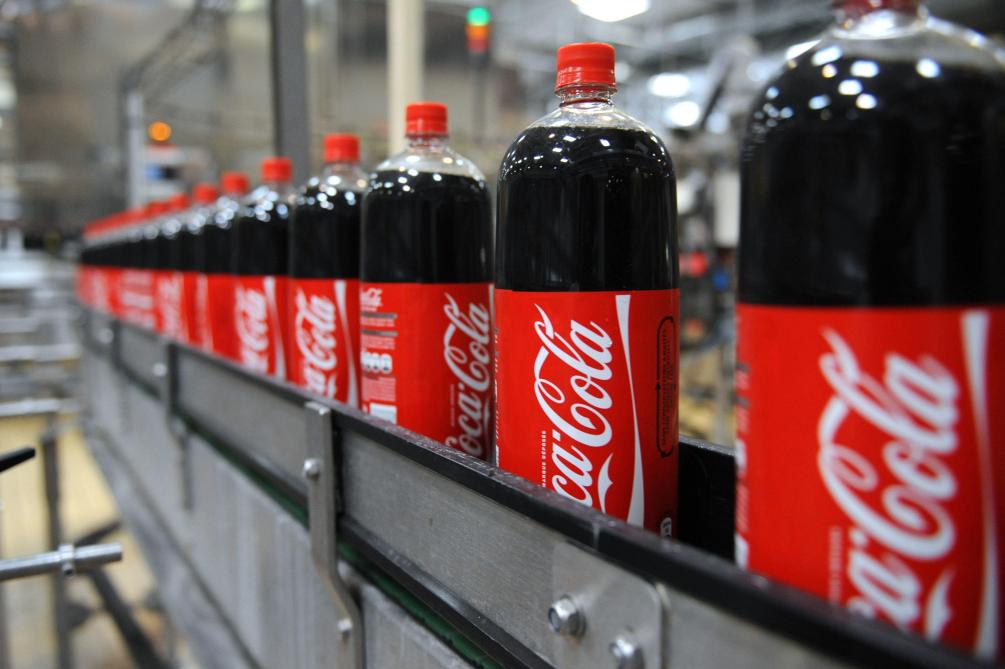 The trend towards healthy drinks has also manifested itself in Peru, following the recent launch of Fuze Tea and Frugos 100% with natural extract, this is a product similar to Minute Maid.

Goodbye to sodas? It is not an announcement of Coca-Cola, but if a trend in which 50% of its portfolio is natural beverages, and in that sense already in Chile have reduced the amount of sugar in the soft drinks Fanta and Sprite, after regulation in healthy eating.

In Peru, they still do not, but their executives have said that the reduction of sugar in soda is under evaluation.