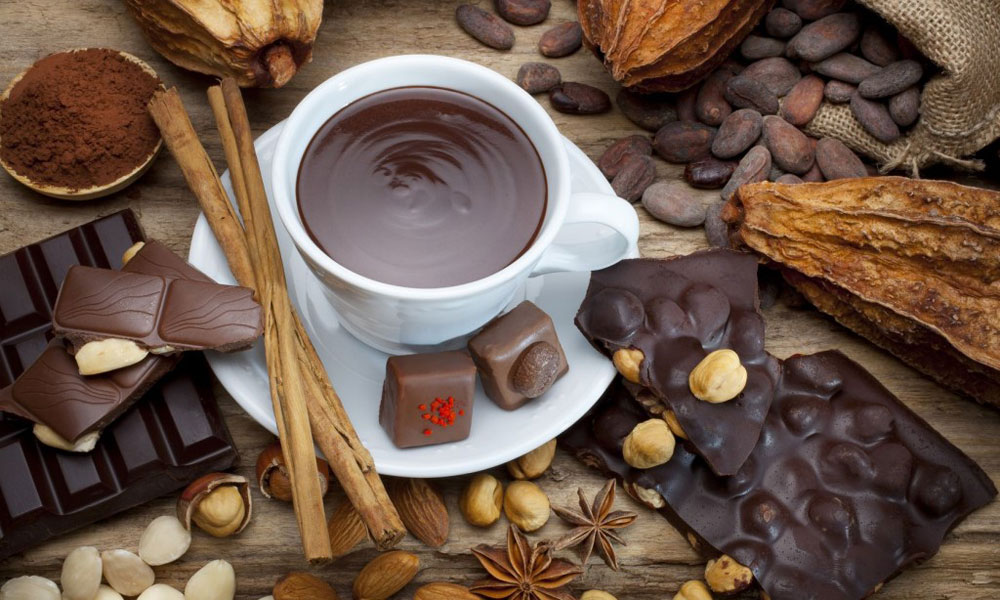 For the third consecutive year, Peruvian chocolate brand Cacaosuyo won the special gold medal in the final round of the International Chocolate Awards ( ICA ) with its Camu Camu Yacón bar, which adds to the bronze medal also obtained with its presentation Lúcuma.

“The Peruvian chocolate continues on the winning path and this is demonstrated again in London where we have just received these important awards from the ICA that has been recognizing and rewarding every year the fine chocolate and aroma that is made by chocolatiers from the five continents,” he commented Samir Giha, CEO of Cacaosuyo.

He added that, at present, a culture of consumption of quality chocolate has been generated in Peru, due to the great amount of information that the Peruvian has and that he now knows that a chocolate must contain at least 35% of its cocoa in its formula to be considered as “chocolate”. 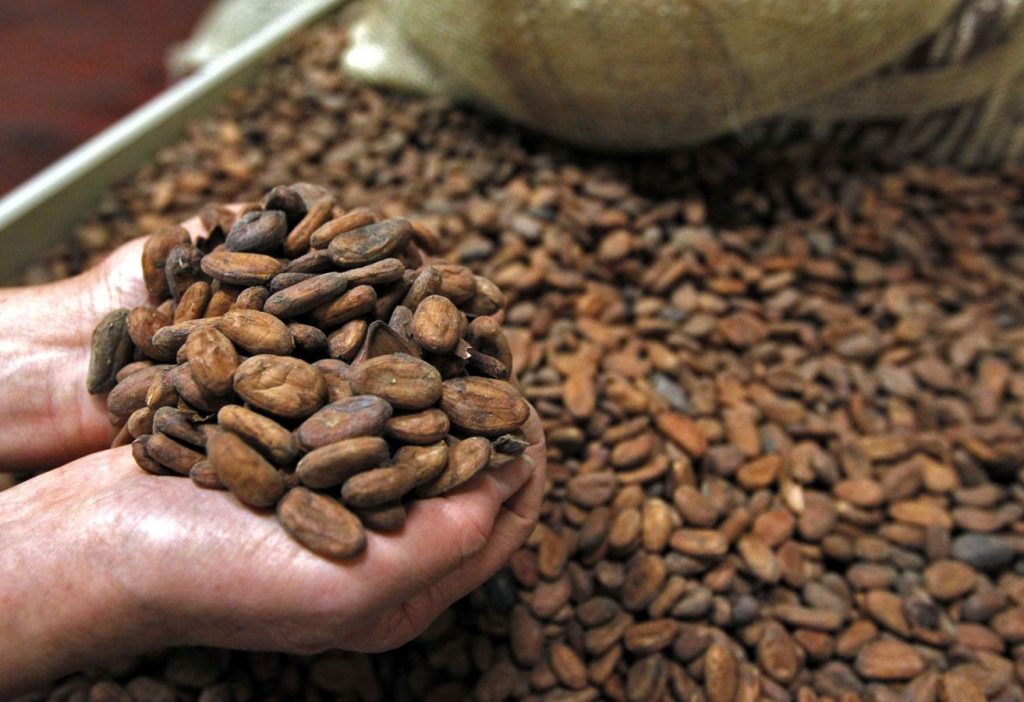 “It is also an exquisite product to the palate with organoleptic properties of incredible flavors and aromas, it is a rich source of vitamins and minerals that benefit the health of consumers,” he said.

In terms of investments, Cacaosuyo continues to invest in cocoa and Peruvian chocolate, having invested in a new plant with production volumes that can reach up to 30 tons, which positions it in the factory with the latest technology with the capacity to produce considerable amounts of fine chocolate for the Peruvian market and the world.

Since its conception and launching in 2013, Cacaosuyo had the vision to market with a high-quality product to demonstrate to the local and international market especially, that Peru was not only good exporting cacao beans but that the Peruvian chocolatier could investigate and create chocolates of optimum quality.

In this way, Peruvian chocolate is at the level of any Swiss, French or Belgian chocolate, which already has many years in the market, as demonstrated in London.

“We have the best fine and aroma cocoa, in our rich soils 70% of the total genetic varieties of this type grow in the world, we are privileged and we had the right to produce our own chocolate,” added Eduardo Lanfranco, general manager of Cacaosuyo.