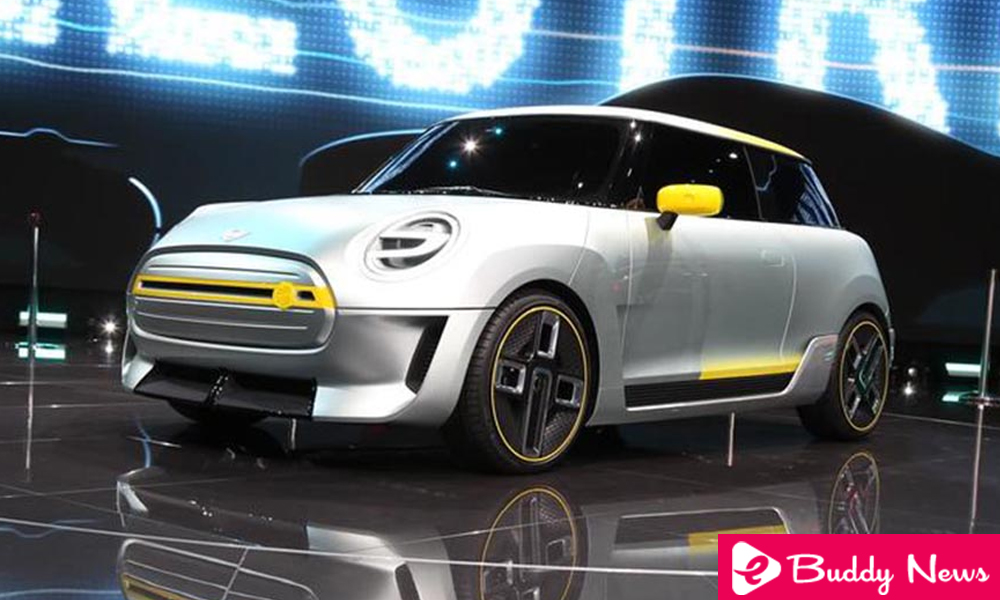 BMW AG is reaffirming its plans to start manufacturing Mini cars outside Europe for the first time, after signing an initial agreement with the Chinese manufacturer Great Wall Motor Co.

Under the deal, which would add a second BMW partner in China, the two companies will produce electric minis in the world’s largest market for battery-operated cars, the Munich-based luxury carmaker said in a statement on Friday.

The talks will now focus on a site for the plant in the country and the final investment plans. 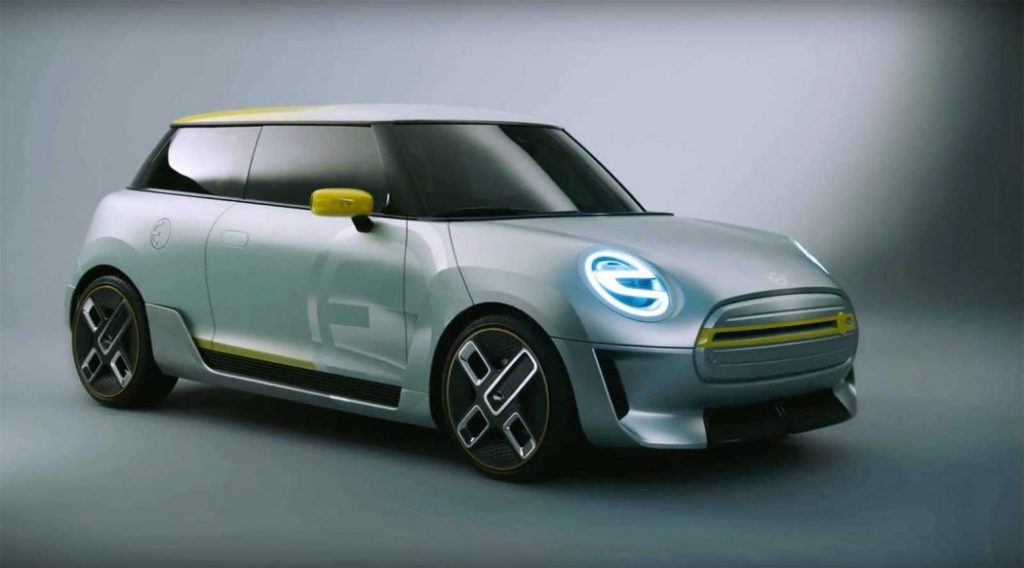 The agreement with Great Wall Motor Co “clearly shows the additional global potential” for Mini, said BMW. “The successful strategy for the expansion of our global production network follows a clear rule: production follows the market.” The cooperation of the German company with Brilliance is still to be expanded, he said.

BMW will start manufacturing its first electric Mini at the brand’s plant in Oxford, England, next year, although the Brexit negotiations cast a shadow of doubt over the future of the German manufacturer’s operations in the United Kingdom.

These include an engine factory and a plant that makes ultra-luxury Rolls-Royce cars. Automakers have been concerned about how the UK’s decision to leave the European Union will affect tariffs on the parties they import and the vehicles they export.

Founded by billionaire chairman Wei Jianjun, Great Wall Motor Co based in Bading, China, it has become the leading producer of sport utility vehicles in the country offering consumers spacious models at cheaper prices than automotive sedans such as Volkswagen AG. and General Motors Co. The company does not yet have a manufacturing partner from abroad. 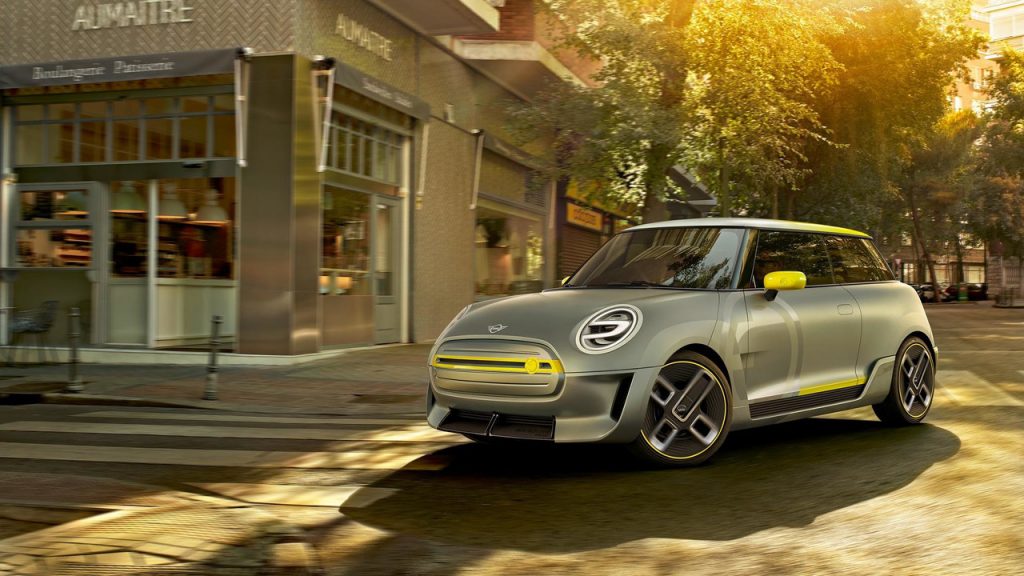 Sales of new energy vehicles in the country – including hybrid and fuel cell models – totaled 777,000 last year and could exceed 1 million this year, according to the China Automobile Manufacturers Association. The government’s goal is to reach 7 million vehicles per year by 2025.