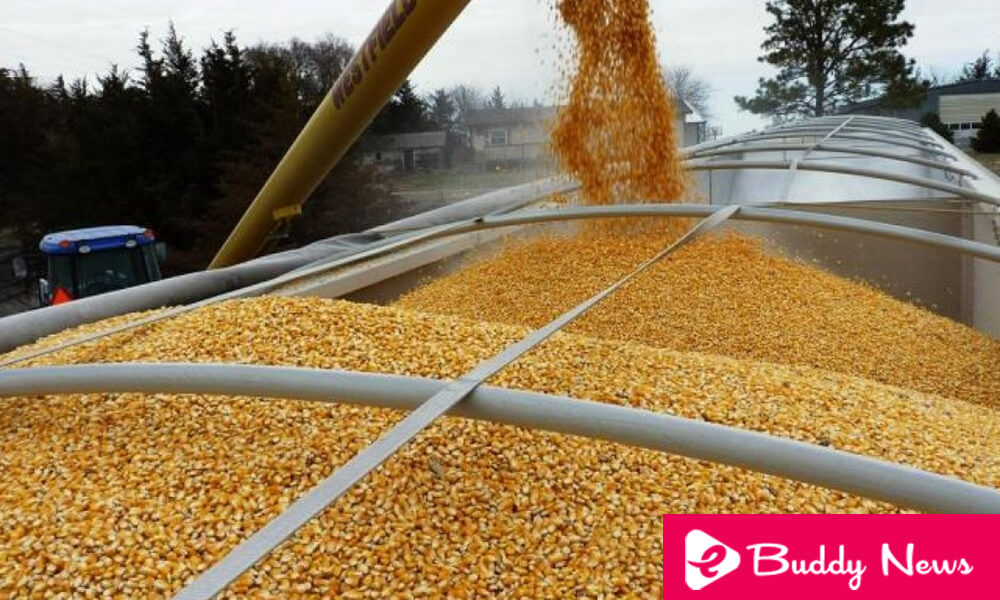 The president of the Argentine chamber of grain export companies called CIARA-CEC.  CIARA-CEC represents global giants such as Louis Dreyfus Company, ADM and Cargill. The Chamber said “The moment the United States establishes its commercial rates, we will be there. But see how Argentine replaces the US as a supplier of grains from Mexico.

The Argentine industrial chamber said the grain exporters are ready to meet Mexican food demand. Argentina is ready despite the trade conflicts between the United States and Mexico

The Government of America canceled the application of a 5% tariff for all Mexican products.

This happened mostly as Mexico promised to stop the flow of Central American immigrants to the United States.

But the issue of migration is thorny.  On Monday, US President Donald Trump said he could revive the idea of ​​tariffs in the future.

Mexico is likely to respond to tariffs with a retaliatory measure against US agricultural products.  Hence, this would make purchases from other countries more attractive.

The United States has had a bad climate for this year’s harvest, while Argentine and Brazilian corn farms have prospered. America, Brazil, and Argentina are the main exporters of corn in the world.

“The moment the United States establishes its commercial rates, we will be there,” said Gustavo Idígoras, president of the Argentine chamber of grain export companies CIARA-CEC.

“The transportation costs from the United States to Mexico are very low.  Argentina is waiting for the announcement of the tariffs to be imposed. They say, “we should have enough corn to satisfy Mexican demand,” the executive added.

Mexico is the main importer by volume of corn, wheat, pork, and dairy products from its northern neighbor. 150,000 tons of corn and 180,000 tons of wheat exported by Argentina around to Mexico in December and January, said Idigoras. 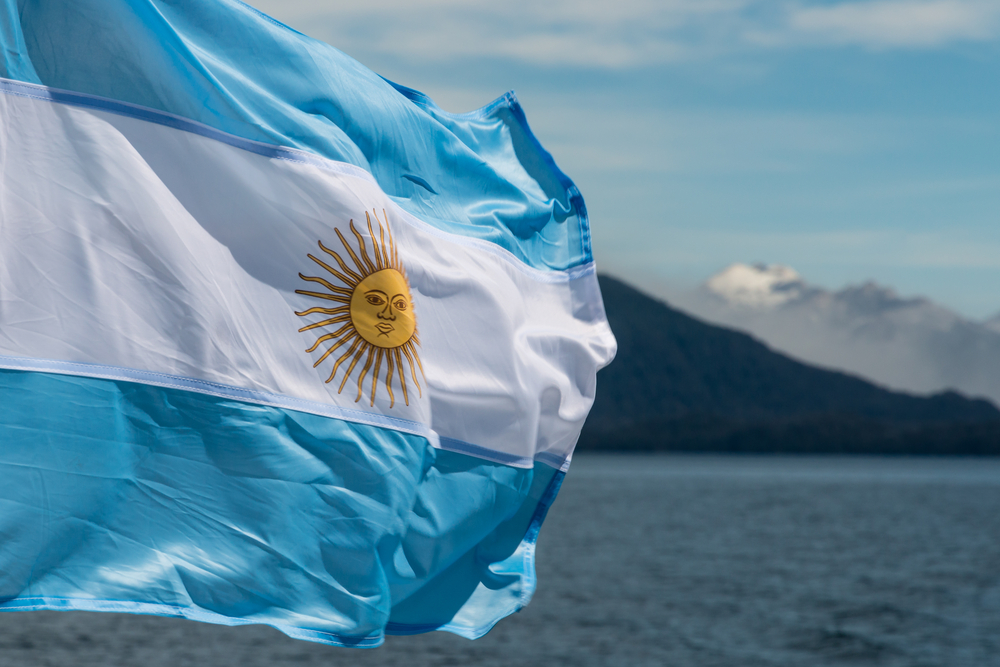 Argentina says ” Our corn has a very competitive price and a lot of volumes available to export to Mexico,”.

While the United States threatens tariffs, Mexico and Argentina negotiate a free trade agreement, Idígoras added. Tensions between the two North American countries could speed up those talks, said Idigoras.

If US corn stopped coming to Mexico, Idigoras said that Argentina along with Brazil could completely fill the supply gap.

The United States has traditionally supplied more than 95% of Mexican corn imports and about 70% of its wheat imports.

America has had a bad climate for this year’s harvest, while Argentine and Brazilian corn farms have prospered. The United States, Brazil, and Argentina are the main exporters of corn in the world.

Mexican importers have reserved a cargo of 35,000 tons of corn from Brazil. Brazilian brokerage and consultancy INTL FCStone said the cargo is now at the northern port of Santarém. The cargo is due to depart on June 22. So, This is how Argentine replaces The US as a supplier of grains from Mexico.

Trump defended his administration’s agreement with Mexico on Sunday. Trump reacted against Mexico’s criticism that there were no major new commitments to stop the flow of Central American migrants crossing into the United States.

Given that the key aspects of the agreement are not clear. Moreover, If more immigrants flow to America from Mexico, the tariff threat remains for Mexico.

Daniel Sternoff is the Managing Director of Macro Advisory Partners in New York. He says that If a large number of migrants cross the American border from Mexico, then Trump’s main metrics of stopping immigrants may not be Successful. If he is not successful in stopping them his oath to protect indigenous Americans remains in question. Then he will have to fall into the pressure tactics in the future.

If Donald Trump continues to increase the export tariff, Argentine replaces The US as a supplier of grains from Mexico permanently.