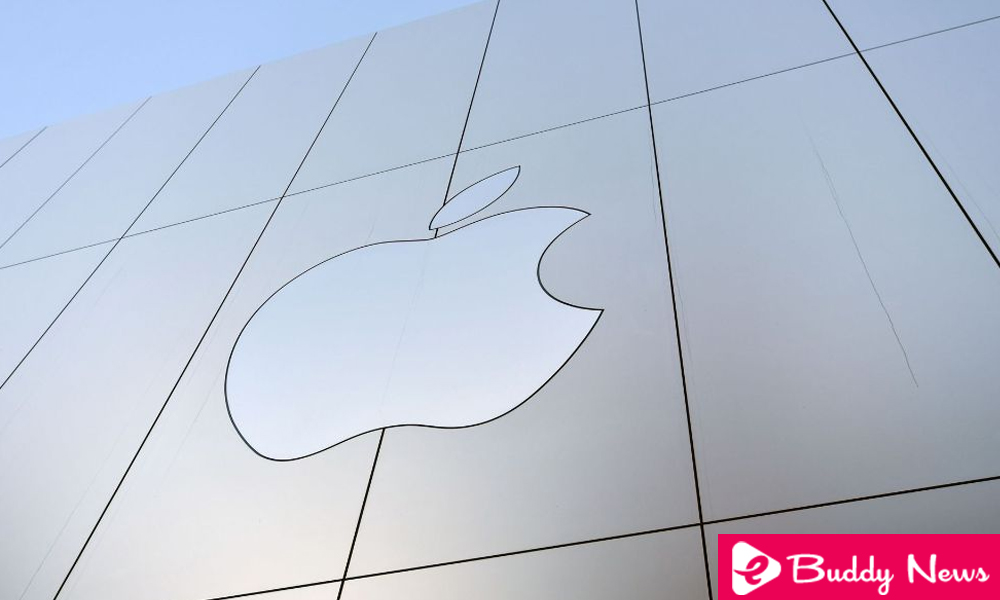 The investigation that has received the name of “papers paradise” was carried out by 382 journalists of almost 100 means of communication.

The US companies Apple, Nike, and Uber are among the companies with accounts in which they have come to light in the framework of a journalistic research resulting from an international collaboration that was published today by various means.

The research that has received the name of “papers paradise” and that has been carried out by the International Consortium of Investigative Journalism (ICIJ), was carried out by 382 journalists from almost 100 media outlets that were analyzed more than 13 million documents of ” opaque territories “. 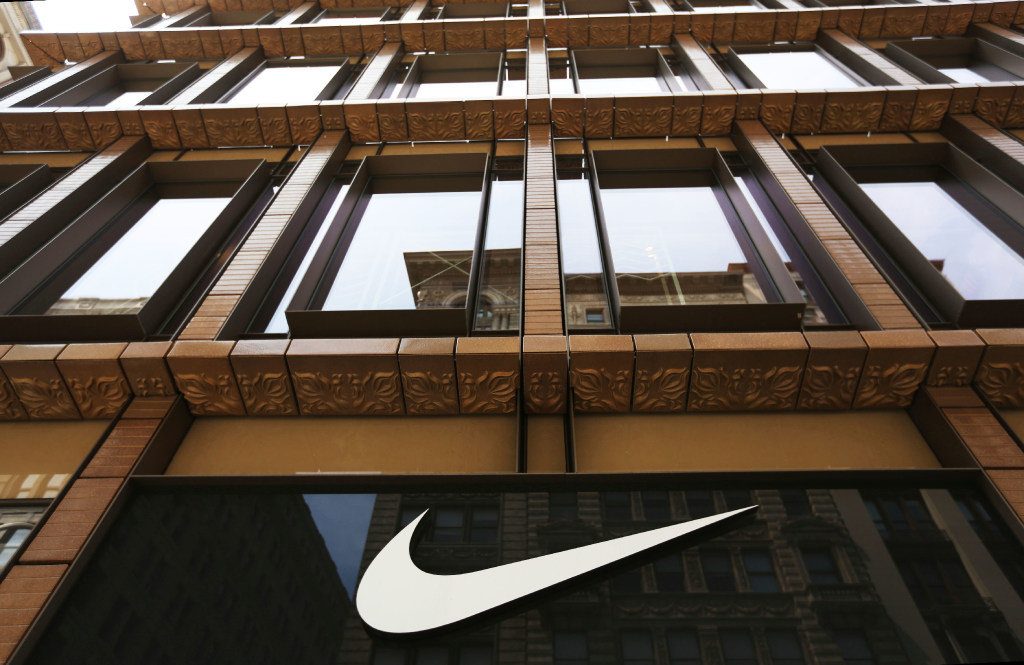 According to this research, numerous companies have developed complex tax strategies with the aim of avoiding minimizing, the payment of taxes by locating their fiscal domiciles or opening subsidiaries in countries with favorable tax policies.

According to data provided by the Consortium, three small countries such as the Netherlands, Ireland, and Bermuda account for 35% of the profits declared by US companies abroad, among which are some of the leading companies in the country.

One of the most striking cases is the technological giant Apple, after seeing how in May 2013 had to justify before the US Senate to have avoided the payment of billions of dollars in taxes to be taxed through subsidiary companies In Ireland, I have developed a new strategy to be able to transfer that same philosophy to another place.