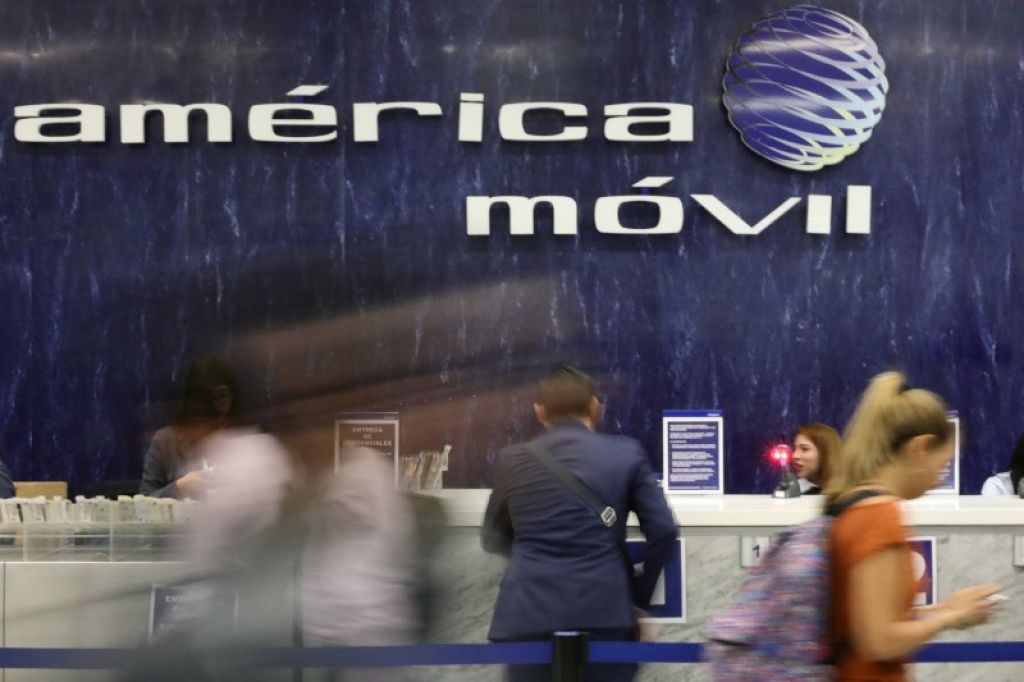 Mexican telco América Móvil, controlled by businessman Carlos Slim, reported a net loss of 9,547 million pesos (The US $ 497.5 million) in the third quarter of 2017, attributed mainly to a ruling in arbitration promoted by the Colombian Government.

In its July-September results report for the current year, América Móvil indicated that in the absence of such a judgment it would have had a net profit of 2.5 billion pesos (The US $ 139.3 million), higher than 2,123 million pesos ($ 110.6 million) obtained in the same period last year.

On July 25, in the context of an arbitration initiated by the Ministry of Information and Communication Technologies of Colombia, a Colombian court ruled that Comcel, a subsidiary of America Movil, was obligated to revert certain telecommunications assets to the Government under terms of the 1994 concession agreement, which was extended during 2014.

The court further decided that in order not to interrupt the public telecommunications service, Comcel had to fulfill that obligation by paying the Colombian Government an amount estimated as the value of said assets. 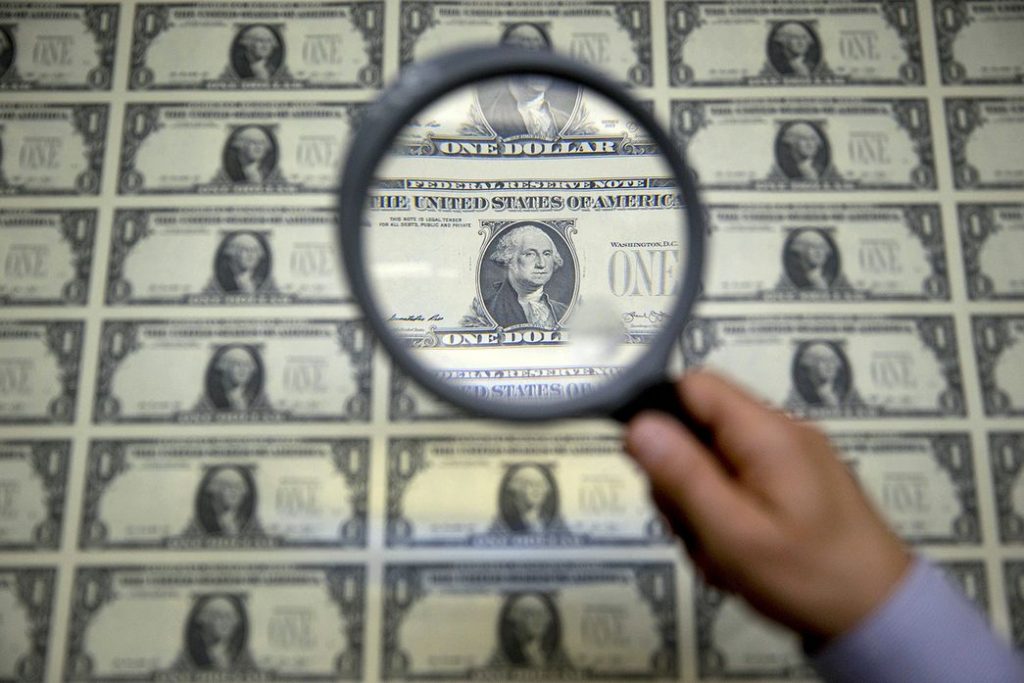 On August 29, Comcel paid in protest the amount defined by the court, which at 3,155 trillion Colombian pesos, was equivalent to the US $ 1,070 million. “We have appealed the previous decision in all the national and international instances available to us,” he said.

According to the report, the figures reflect the impact of the loss of income in Mexico and Puerto Rico because of the earthquakes and Hurricane Maria.

“In Puerto Rico we provide bonuses to our prepaid customers and we accredit monthly rates to our postpaid customers; in Mexico, (the subsidiaries) Telcel and Telmex provided services at no cost to their customers for five days after the September 19 earthquake, “he said.