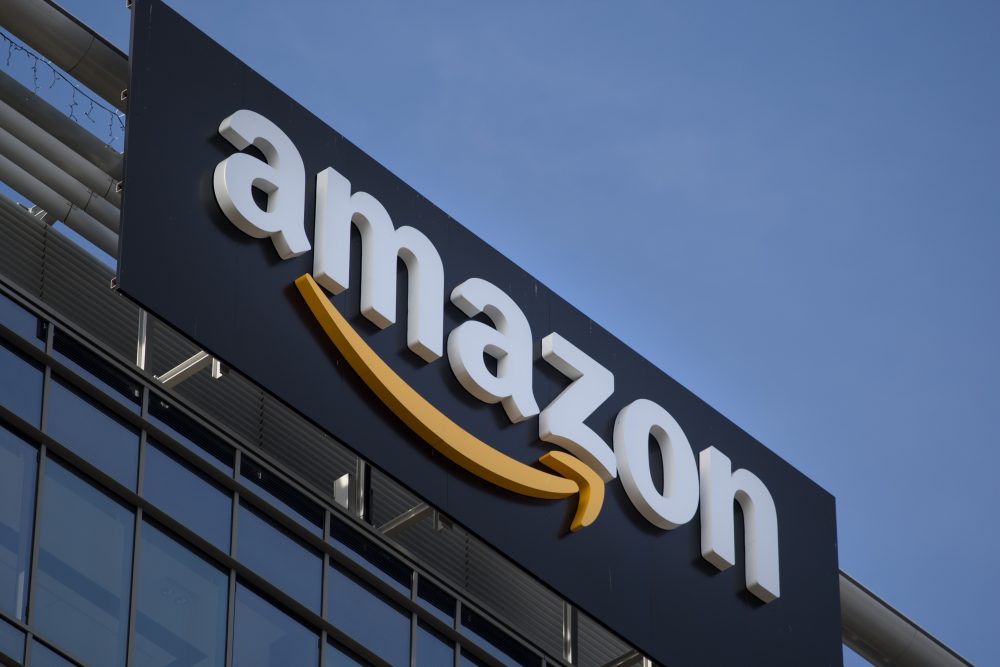 The competition is open to conquer perhaps the best prize in history: a $ 5 billion investment that will create 50,000 jobs with good salaries that everyone wants, but that will only have as a winner a single US city.

From east to west, from north to south, American metropolis are locked in a frantic bid, desperate to attract Amazon and win the second place of the e-commerce giant.

Of $ 7 billion in tax cuts in Newark, New Jersey (a city that 50 years ago was the scene of deadly racial clashes) a giant cactus sent to Amazon by mail to defend the bid for a city in Arizona, the bid, which culminates on Thursday, has revealed hyper-bid and other a little silly offers.

Amazon announced last month that it planned to invest more than $ 5 billion in the opening of Amazon HQ2, a host second headquarters in North America that would create more than 50,000 permanent jobs and tens of thousands of temporary jobs. 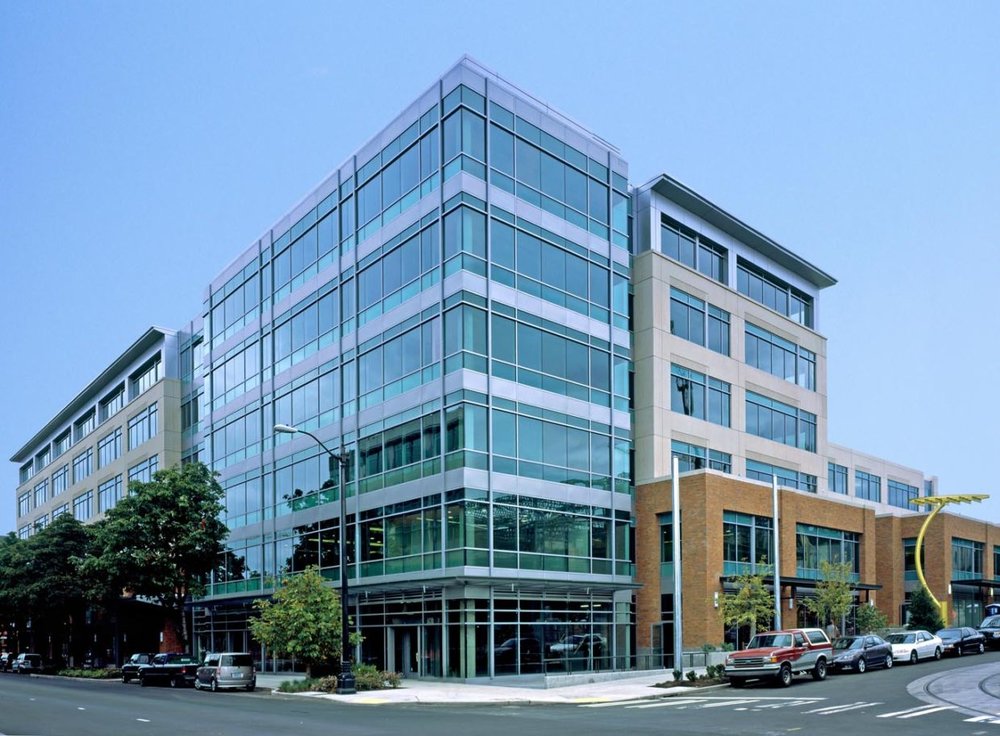 “We expect HQ2 to be an equivalent of our headquarters in Seattle,” said Amazon founder Jeff Bezos, the second richest man in the United States, with a fortune of $ 85.8 billion.

The Seattle-based company’s unusual advertisement unleashed a competitive national race, with glamorous cities like New York and Chicago battling with lesser-known ones who want to flee from oblivion.

New Jersey offered as an incentive tax cuts of $ 5 billion over 10 years, $ 1 billion in real estate tax cuts, and wage tax exemptions that would allow employees to save $ 1 billion of their own salaries over 20 years.

As part of the New York metropolitan area, Newark fulfills Amazon’s preference for cities with more than one million inhabitants, a friendly business climate, and an urban or suburban location that is capable of attracting and retaining strong technical talent.

But this wish list has not slowed down any less showy competitors, who have resorted to all sorts of cunning in an attempt to attract attention and perhaps circumvent Amazon’s requirements.

Stonecrest, a suburb of Atlanta, Georgia, has offered to donate 345 acres to create a city to be called … Amazon. 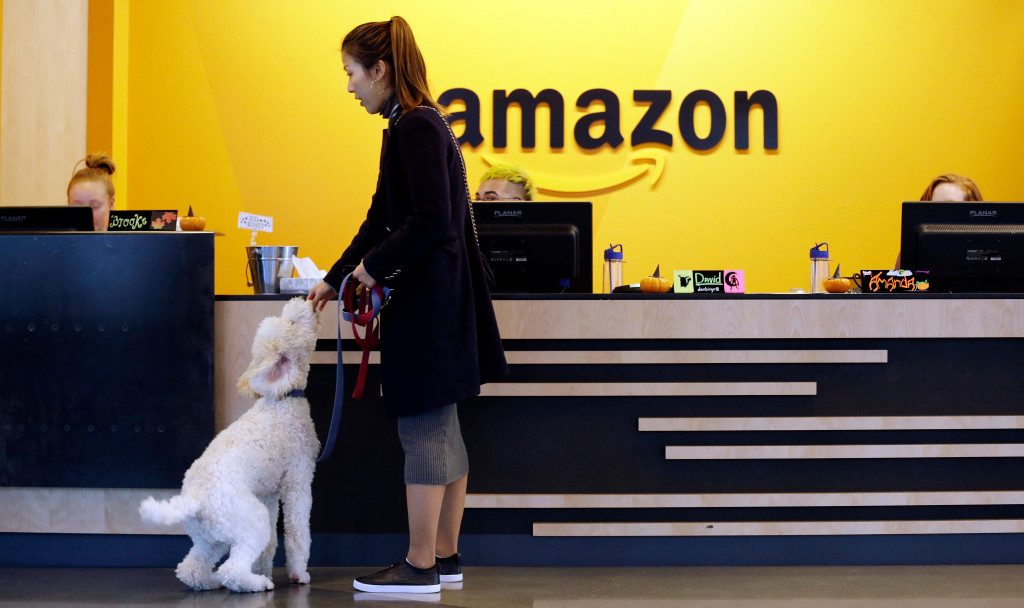 “They will have an eternal brand if they create and live on Amazon,” Mayor Jason Lary told Fox Business. “Your own zip code,” he added.

Unfortunately, we cannot accept gifts (not even the coolest ones),” the company replied in a tweet, stating that the cactus was donated to the Desert Museum.

And then there are the letters. Basketball legend Michael Jordan wrote to Bezos recommending Charlotte, North Carolina, according to press reports.

So did the city of Gary, Indiana, part of the “rust belt” of the United States where it is estimated that more than a third of the population lives in poverty.

“I know that getting settled (in Gary) may seem far-fetched,” Gary’s municipality said in an advertisement hired in The New York Times.

“But unbelievable is what we do in the United States. It was unlikely that 13 squalid American colonies would win against the might of the British Empire.”

Gary did not make the list of the 10 most likely cities chosen by Moody’s Analytics, which placed Austin, Texas, in the first place, but included Atlanta, Philadelphia, Pittsburgh’s growing technology hub, the New York metro area York, Boston and Salt Lake City (Utah).

Chicago, the third US city, has also jumped into the ring, but “to ensure the competitiveness” of its offer spread few details.

A study commissioned by World Business Chicago estimated that in 17 years HQ2 would generate about $ 341 billion in total expenditures, including $ 71 billion in wages.

But not everyone is jumping with happiness at the idea of hosting Amazon, which has been targeted by criticism for evading taxes and moving offshore money.

In a letter sent to Bezos on Tuesday, leaders of more than 80 civic groups warned that Amazon must be willing to hire the local population, pay its tax share and ensure that the entire community benefits.

“We expect Amazon to pay its fair share if it ends up being our neighbor,” they warned.