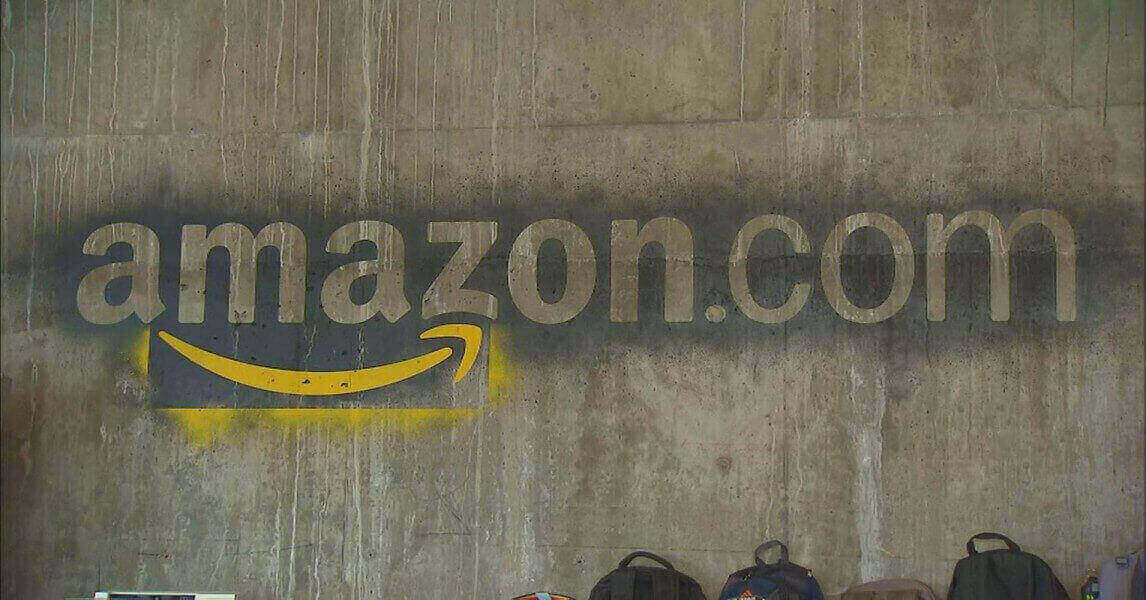 Amazon.com Inc. is recruiting some of the biggest sports apparel suppliers as part of a foray into the industry with its own brand, according to insider sources, potentially shaking an already tumultuous industry.

Makalot Industrial Co., a Taiwanese supplier of clothing for Gap Inc., Uniqlo and Kohl’s Corp., is making apparel for the Amazon line, said one person familiar with the agreement. Eclat Textile Co., another Taiwanese supplier, is contributing to the effort as well: a relationship first seen by SinoPac Securities Corp. analyst Silvia Chiu.

The project is new and the long-term contracts have not yet been signed, according to the people involved. The manufacturers are producing small amounts of garments for Amazon as part of a test, said sources, who asked not to be identified because the effort is not yet being promoted.

Amazon has previously ventured into its own brand fashion, offering office clothes, jackets, and dresses with names like Goodthreads and Paris Sunday. But getting into sportswear would bring new competition to some of the biggest athletic brands in the world.

Eclat’s involvement is especially notable because the company manufactures clothing for Nike, Lululemon Athletica and Under Armor and has key experience in manufacturing high-performance sportswear. The supplier began shipping a small amount of clothing to Amazon in August, Chiu said in a note that month. 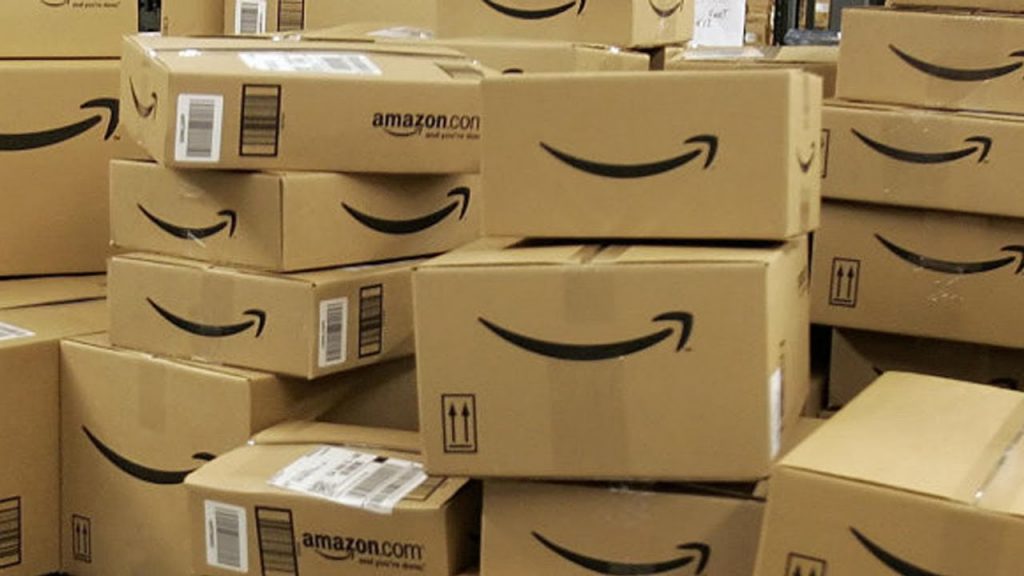 “This year’s contribution will be small, but the potential is high,” he said. Amazon, based in Seattle, did not immediately respond to a request for comment.

The measure would be bad news for sportswear companies that are already struggling to stand out in a sea of competition and discounts. Last month, Nike said it expects sales to decline again this quarter in North America. Under Armor, meanwhile, slashed its annual sales forecast in August.

Lululemon has fared better this year but also faces increased competition in the market for yoga pants and other sportswear. That ferocious environment in North America drove her to seek growth abroad. 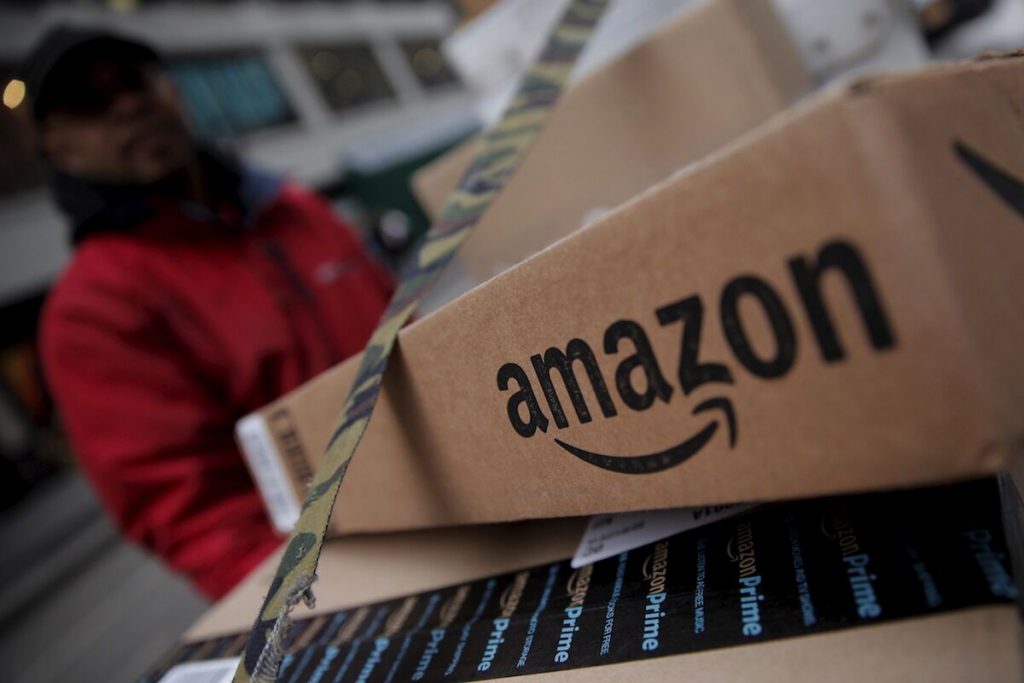 Amazon has also been hiring staff with expertise in branded athletic apparel. In January, Kirsten K. Harris joined the company as Amazon’s senior brand manager for active apparel, according to her LinkedIn profile.

She previously directed the development of the Nordstrom women’s sports brand, Zella. Prior to that, he worked on product development for Eddie Bauer and Nike. Harris did not respond to a request for comments on LinkedIn.

Amazon has developed its own brands in part because they fill gaps in their inventory. If customers are looking for a certain type of shoe or skirt, and do not see much of a selection of established brands, Amazon wants to be able to offer its own options. Often, buyers may not realize that names like Scout + Ro and North Eleven, are owned by Amazon.