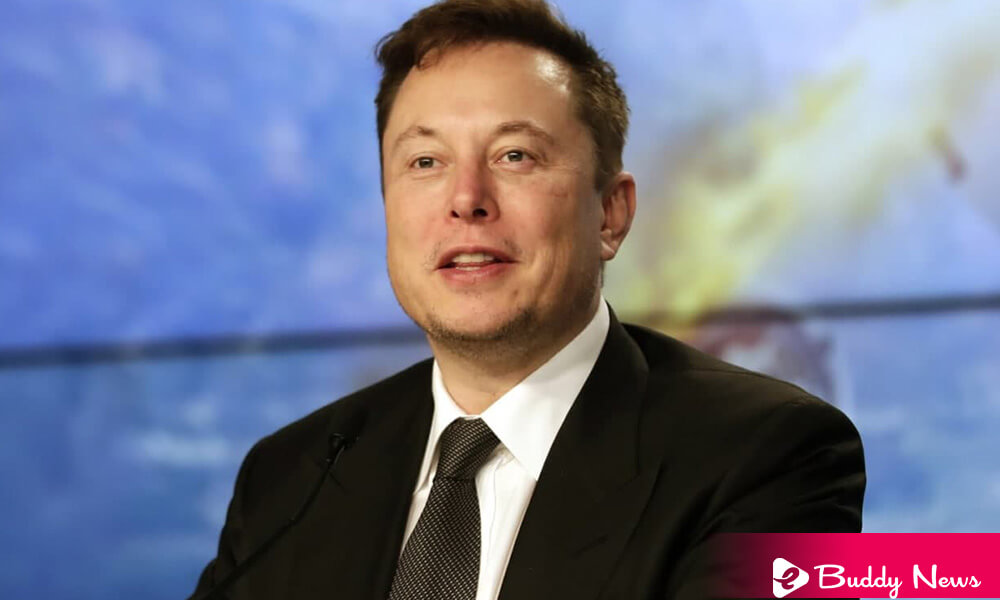 This Tuesday, Tesla CEO Elon Musk is back on “everyone’s lips.” Musk donated a total of 5,044,000 Tesla shares to a charity between November 19 and 29 of last year, according to media citing the US Securities Market Commission ( SEQ) records.

The donation was worth $5.74 billion, based on the closing prices of Tesla shares in the five days Musk donated the shares, and the documentation does not reveal the name of the charity.

The donation came when the billionaire sold Tesla shares worth $16.4 billion after asking his Twitter users about the possibility of ditching his 10% stake in the electric car maker. On Twitter, Musk explained that he would have to pay more than $11 billion in taxes in 2021 due to the exercise of his stock options.

All these movements -the sale of shares and the donation- would have had a fiscal purpose. That is, the objective has been to pay fewer taxes.

Analyst views reported by media indicate that there would be a tax benefit for Musk in giving away Tesla shares. The shares donated to charity are not subject to capital gains tax, as they would be if sold.

Lord added that Musk could have contributed the shares to intermediaries such as “donor-advised funds” and not directly to charities.