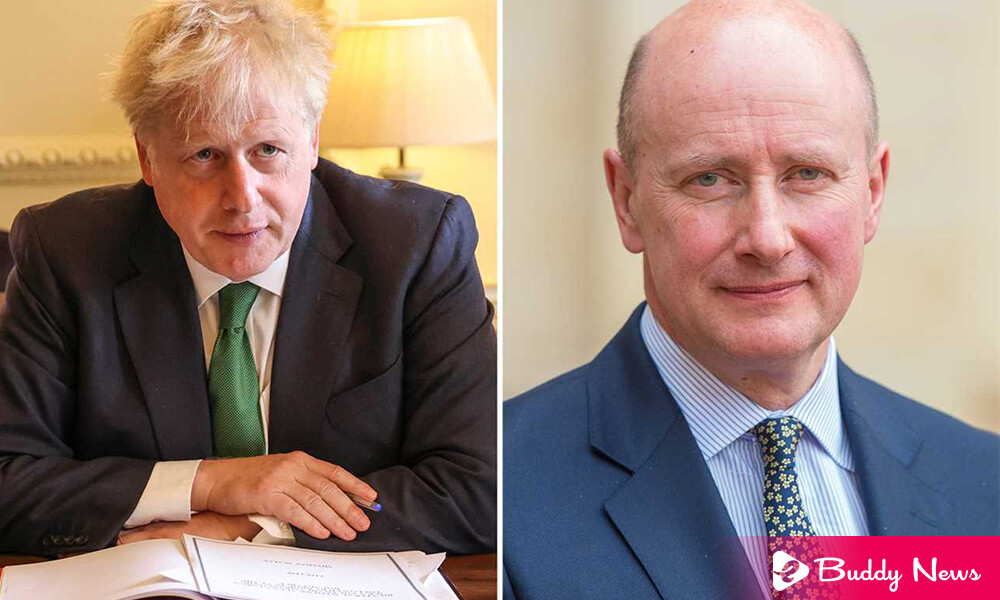 Lord Christopher Geidt, Boris Johnson’s ethics adviser, resigns after acknowledging that it is ‘legitimate’ to ask whether the ‘premier’ has violated the ministerial code for Partygate. Lord Geidt has not given a formal reason for his resignation, but a day earlier, he had admitted to a parliamentary committee his frustration at Johnson’s behavior during the Downing Street party scandal during the Covid lockdowns.

In an appearance by Boris Johnson’s ethics adviser, Lord Geidt, they asked if he didn’t have thought he resigns his post after the fine of 100 pounds (121 dollars) that the ‘premier’ received during the police investigation. However, Geidt himself admitted that the resignation was a reaction very forceful, but that was among the tools at his disposal.

Lord Christopher Geidt, 61, was private secretary to the queen for a decade after a long military career. He had taken up the post of independent adviser on ministers’ interests in April last year. He succeeded Sir Alex Allan, who resigned his post over Johnson’s decision to dismiss his report on workplace harassment allegations against Home Secretary Priti Patel.

Lord Geidt said that, to his regret, he feels that it is time to resign from his position as an independent adviser. Geidt’s reputation was already in the limelight after concluding that the ‘premier’ did not violate the ministerial code in the scandal, declared in a brief statement of Wallpapergate. The redecoration of the family apartment at 11 Downing Street using allegedly political donations.

Lord Geidt’s departure leaves the Prime Minister of the UK, Boris Johnson, relatively exposed in the face of the Partygate parliamentary investigation. On several occasions, he declared before the House of Commons that he did not violate the rules of the Party when Covid in Downing Street. He will have to determine if the ‘premier’ consciously lied in the coming months.