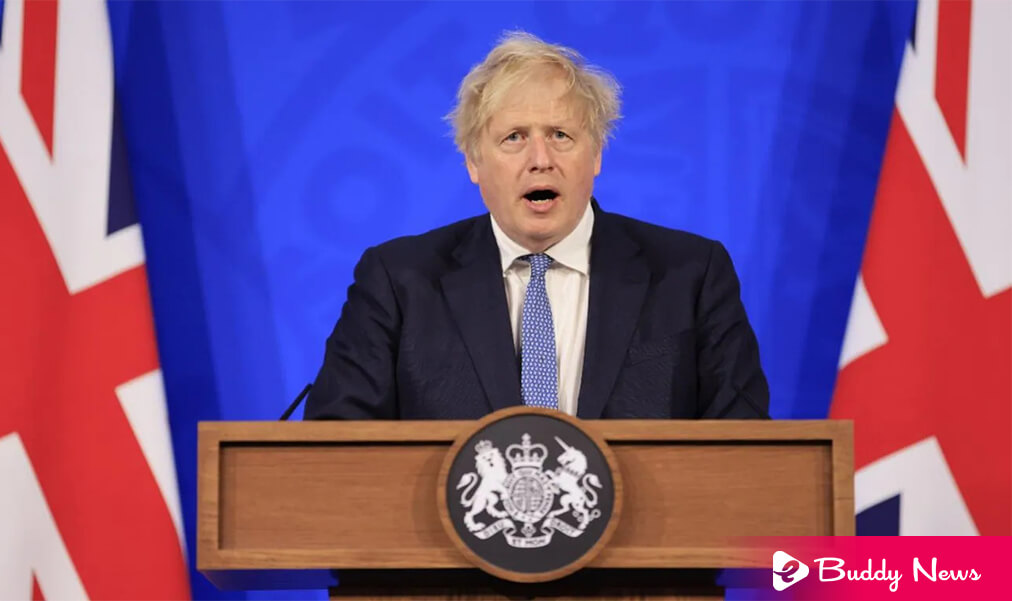 Following the resignations of more than 30 senior officials and lower-ranking ministers who said he is unfit to govern. With many MPs from his Conservative Party in open revolt, cabinet ministers went to Downing Street to tell Johnson that he had to leave, according to a source.

One of them even encouraged him to make a dignified exit by setting his own calendar instead of facing a censure motion.

However, despite the clamor for him to resign, Johnson remained focused on the important issues, a government source said after meeting with his cabinet members.

Boris Johnson told a parliamentary committee that he refuses to resign as Prime Minister and vows to fight back the last thing this country needs, frankly, is an election.

Boris Johnson also refused to say whether he would try to stay in the job or not, even if he lost a vote of confidence from his MPs. If something could happen next week, party rules are changed, which only allow such a challenge to the year. However, last month he narrowly won a similar vote.

On Tuesday, the resignations of his health and finance ministers triggered a wave of departures, with many Conservative MPs. They said they wanted Johnson gone, questioning his fitness to govern and his integrity.

Johnson attempted to reassert his authority by swiftly appointing Nadhim Zahawi, a rising star from the Conservative Party credited with successfully deploying COVID-19 vaccines, as finance minister. However, Johnson faced a brutal response in Parliament.

Underscoring the tenuous position he finds himself in, some colleagues from his ministerial team struggled to hold back laughter as the opposition Labor leader taunted his cabinet.

Three members of Johnson’s party asked him if he would resign. Johnson replied that if there were circumstances where he felt it impossible for the government to fulfill their mandate, he would.

Former Secretary of Health Sajid Javid detailed the scandals, missteps, and blunders that have marked Johnson’s term so far.

Javid told a hushed Parliament, with Johnson listening stone-faced, that they have to conclude that enough is enough at some point. He thinks that time is now.

Johnson has been bound up in several scandals in recent months. Police fined him for breaking COVID-19 lockdown laws when Downing Street representatives exposed breaches of those rules, and a commission is investigating whether he later lied to Parliament about it.

There have also been policy reverses, an unfortunate defense of a lawmaker who disobeyed lobbying rules, and criticism that he hasn’t done enough to control inflation.

With no immediate way to force Johnson out of office, one conservative lawmaker has likened his decision to hang on to former President Donald Trump’s attempts to overturn the outcome of the 2020 US election.

The lawmaker said they could end up in a ‘Trumpian’ situation. It could end up doing enormous damage to the party.