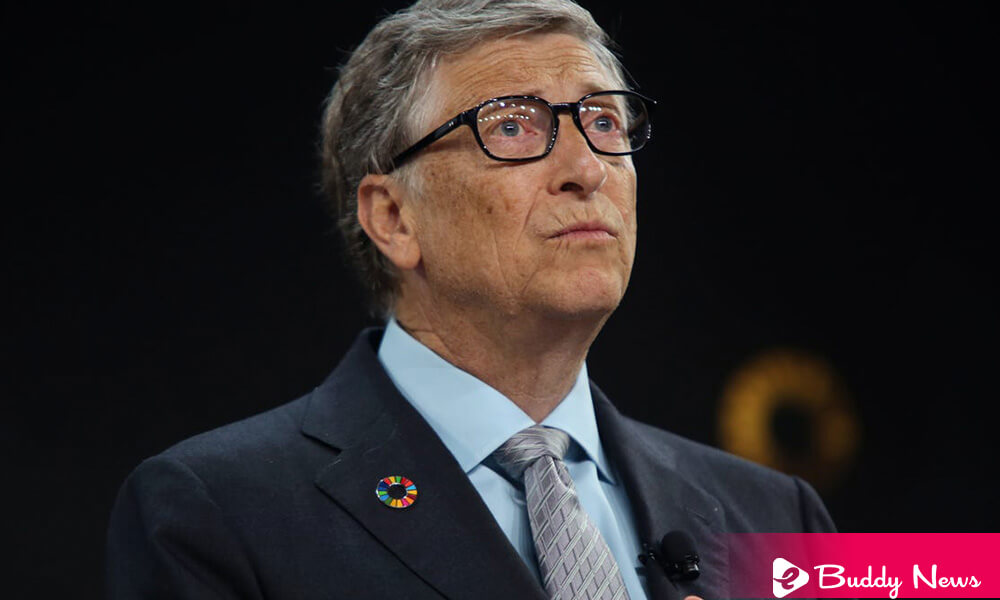 Many of the large technology companies are already venturing into the world of metaverses, all of them intending to be pioneers and develop from the outset a sector that has yet to be explored and is poorly defined. Bill Gates is among the great industry gurus already predicting that soon virtual meetings will move to metaverse where you can see a look like an avatar of us.

Facebook and Microsoft, where users can work, play and socialize. In a late post on his blog, the Microsoft co-founder has included a prediction about the future of work. And how it could change with the development of the metaverse, the virtual worlds that tech companies like Meta are creating.

Gates noted that the COVID-19 pandemic has already revolutionized the Workplace. More companies than ever offer flexibility to employees who want to telecommute. Bill Gates wrote that these changes would only intensify in the next few years and move the virtual meetings to Metaverse. They are noting that companies will only attract more people to the metaverse.

Bill Gates wrote on his blog that he anticipates that most virtual meetings will move from 2D camera image grids to the metaverse. A 3D space with digital avatars within the next two to three years.

Bill Gates said that the idea is about using your avatar to meet people in a virtual space that reproduces the feeling of being in an entire room with them. However, he has also commented that users will wear virtual reality headsets or glasses.

Meta to make the latter’s Workplace for business social network compatible with Teams. Gates, who left Microsoft’s board of directors in 2020, added that his former company is incorporating 3D avatars. And other metaverse-friendly elements into its Teams workforce software and teams could have a clear on-ramp to the metaverse now that Microsoft is partnering with Mark Zuckerberg.

The Metaverse Is Something Much Bigger Than We Can Imagine

But is the metaverse just a fad, or will it truly change the way we understand the internet, connectivity, and computing? In a report, Mark Shmulik, an internet analyst at Bernstein, believes that the metaverse will be something much bigger than they imagine today but that it will take a few years to arrive.

In the Scmulik report, compiled by Barron’s, the analyst cautions that we have reached the “peak of the metaverse hype,” thanks largely to Mark Zuckerberg’s decision to rename Facebook as Meta.

Shmulik thinks that the metaverse will unfold “slowly, and then suddenly.” He hopes that more immersive ways of connecting and communicating will develop new products and economies. It will emerge from there, which will cause a fundamental change in the use of the internet.

Beyond the development, it may entail virtual and social interaction. Already many large investors have set their sights on the metaverse due to its opportunity to capture profits.

Cathie Wood, founder and CEO of Ark Invest, said she believes in the metaverse. It becomes a multi-million dollar opportunity for companies that affect all parts of the economy.

She said that it is a great idea that will probably insinuate, like technology, into all sectors and in ways that we cannot even imagine at this point.

The famous investor stressed that the metaverse would expand massively, away from the current focus on games and consumer goods. Something similar to what the CEO of Nvidia thinks, who estimates that the metaverse will save companies a lot of money in the real world.

Wood noted that it produces highly detailed digital infrastructure maps, for example, a company affecting environments for the benefit of industries. He stressed that he thinks this is more than just a consumer idea.