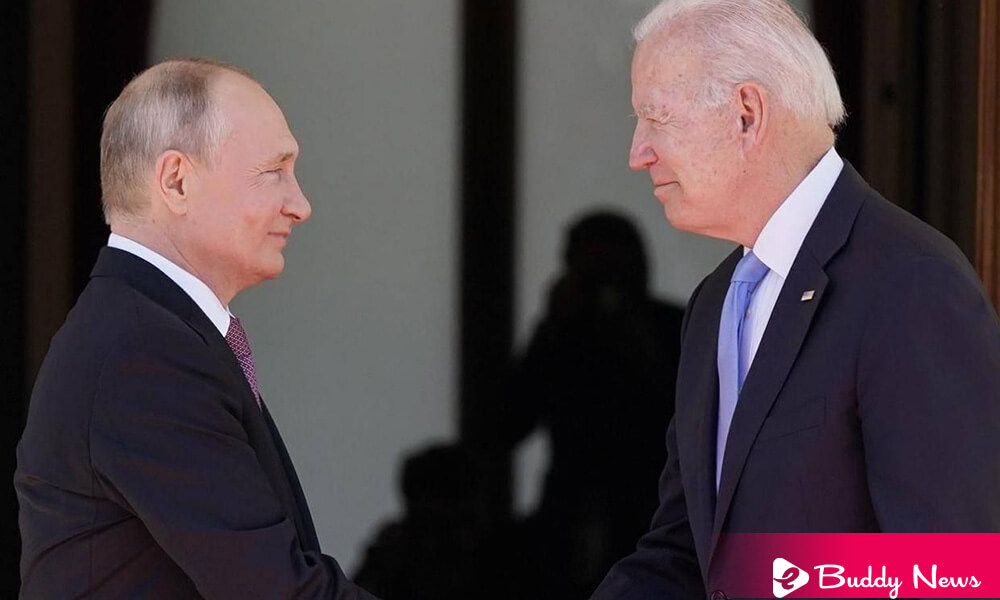 US President Joe Biden warned his Russian counterpart Vladimir Putin that an invasion of Ukraine would cause widespread human suffering. The West is committed to diplomacy to end the crisis but equally prepared for other scenarios, the White House on Saturday.

The White House did not hint that the hour-long telephone exchange between the two leaders has reduced the danger of an imminent war in Europe. And it imposes swift and severe costs if Russia attacked its neighboring country. The White House added that Biden also noted that the United States and its allies would respond vigorously.

A day after Jake Sullivan, Biden’s national security adviser, the two presidents warned that US intelligence shows a Russian invasion. It could begin within days and before the Beijing Olympics conclude on February 20.

Russia rejects that it plans to invade but has focused more than 100,000 troops near the border with Ukraine. And they sent soldiers to participate in maneuvers in neighboring Belarus, surrounding Ukrainian territory on three sides.

US officials say Russia has increased its firepower to a point where it could launch an invasion without warning.

The conversation took place at a critical time for the biggest security crisis between Russia and the West since the Cold War. US authorities believe they have only days to prevent an invasion and massive bloodshed in Ukraine.

An invasion and subsequent punitive sanctions could have repercussions beyond the former Soviet republic. It affects energy supplies, global markets, and the balance of power in Europe. And while the United States and its NATO allies don’t have any plans to send troops to Ukraine to fight Russia.

The White House said that President Biden warned and made it clear to President Putin that the United States remains ready to act diplomatically. We are equally ready for other scenarios in full coordination with our allies and partners.

According to a senior official who requested anonymity from the press after the conversation, the call was professional and substantive. Still, it did not result in a fundamental change in the dynamic.

The official added that it is still unknown whether Putin has decided to proceed with military action.

Yuri Ushakov, Putin’s top foreign policy adviser, said that tensions have been rising for months. In recent days, the situation got taken to the point of absurdity.