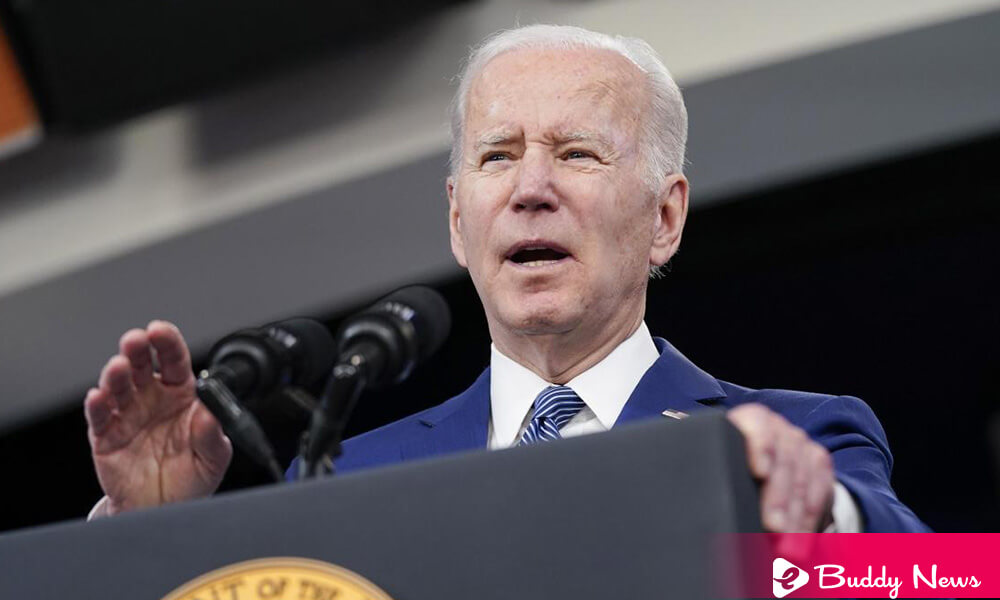 Joe Biden, the United States president, signed an executive order that seeks to supervise and draw policies on digital assets such as cryptocurrencies. Also, it evaluates the possible creation of his digital currency.

The presidency said in a statement released that the order directs the government to give the highest priority to the development. President also ordered the research of a potential central bank digital currency (CBDC) for the United States to protect the interests of Americans.

A digital form of sovereign currency of the country is Central Bank Digital Currencies (CBDC).

As part of this regulation, the Treasury Department and other federal agencies will study the impact of digital currencies on financial stability and national security. They will develop policies to address the implications of digital assets and changes in financial markets, both for companies and investors, and consumers.

According to the White House, surveys reveal that about 16% of adult Americans, approximately 40 million people, have invested, exchanged, or used cryptocurrencies. Overall, more than 100 countries are exploring or testing CBDCs.

The White House added that digital assets, including cryptocurrencies, have seen explosive growth in recent years. It surpassed a market capitalization of $3 trillion last November and over $14 billion just five years earlier.

The statement added that the Secretary of the Treasury would produce a report on the future of money and payment systems in collaboration with all relevant agencies. That will include implications for economic growth, financial growth and inclusion, national security, and the extent to which technological innovation can influence that future.

CEO of Inca Digital, Adam Zarazinski, a crypto data company that works for various federal agencies said that the order presents an opportunity to bring new approaches to finance.

An expert, Katherine Dowling, said that an executive order providing more legal clarity on government oversight would be a long-term silver lining for cryptocurrencies.

But for her part, Hilary Allen, a financial regulation professor at American University, warned of the risks of adopting cryptocurrencies too soon.

She said that she thinks cryptocurrency is an area where we should hold back on this innovation until it is better understood. Cryptocurrencies have become more integrated into our financial system. They create vulnerabilities for those who invest in digital currencies and everyone who participates in our economy.

Deputy secretary for national finance, Nellie Liang, said that history has shown that private forms of money are without adequate safeguards. It can create risks to consumers and the financial system.