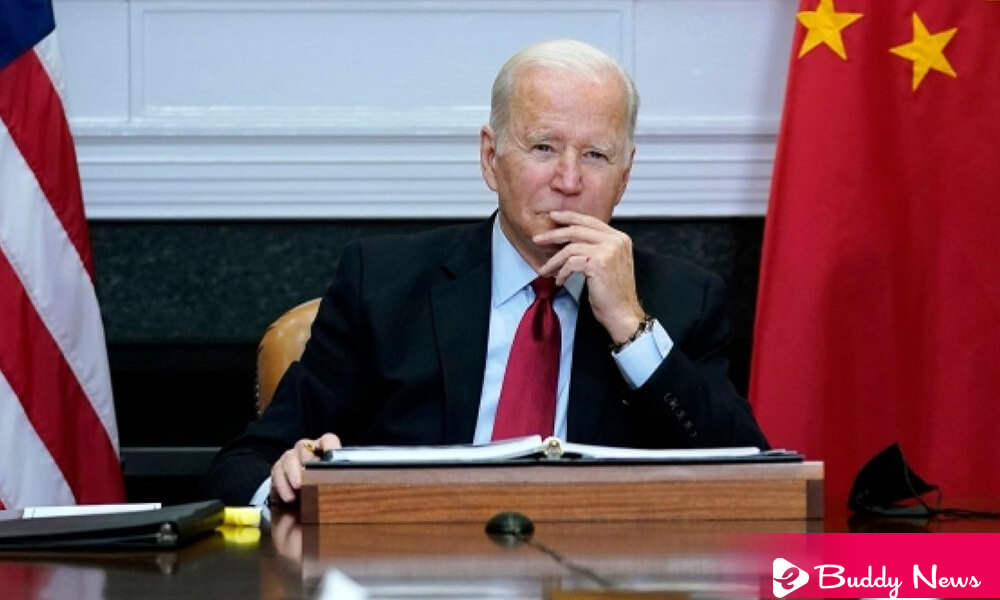 President Joe Biden signed a bill for ban a wide range of products made in China’s Xinjiang province from entering the United States. He amid charges that they imposed forced labor on the minority Uyghur there.

The existing rule which is Biden signed a bill for ban products from Xinjiang, prohibits importing products wholly or partially manufactured in Xinjiang unless people show the customs officials that they are not the result of forced labor.

The White House made it specific that the text also imposes sanctions on foreigners responsible for the forced labor in the region.

The adoption of the law is due to the unanimous vote of the Senate recently. It was a victory for those who advocate an aggressive policy to fight people against the violation of human rights. They adopted that law.

The Companies who argued that the measure would hamper global supply chains, already heavily pressured due to pandemics, conducted a lobbying campaign. Despite that, they adopted the rule.

The White House said that in signing the text, Biden thanked Florida Republican Senator Marco Rubio, one of the bill’s authors.

In large labor camps, Uighurs is a predominantly Muslim and Turkish-speaking community in western China. Western countries accuse Beijing of locking them.

The Commerce and Treasury departments announced new sanctions. These sanctions were against the Chinese biotech and high-tech companies. The departments charged them with serving their country’s government in expanding surveillance of Uighurs.

Also, the Treasury had banned Americans from doing business with eight high-tech companies. These companies include DJI, the number one drone company in the world. The Commerce Department had already kept it in the denylist for two years.