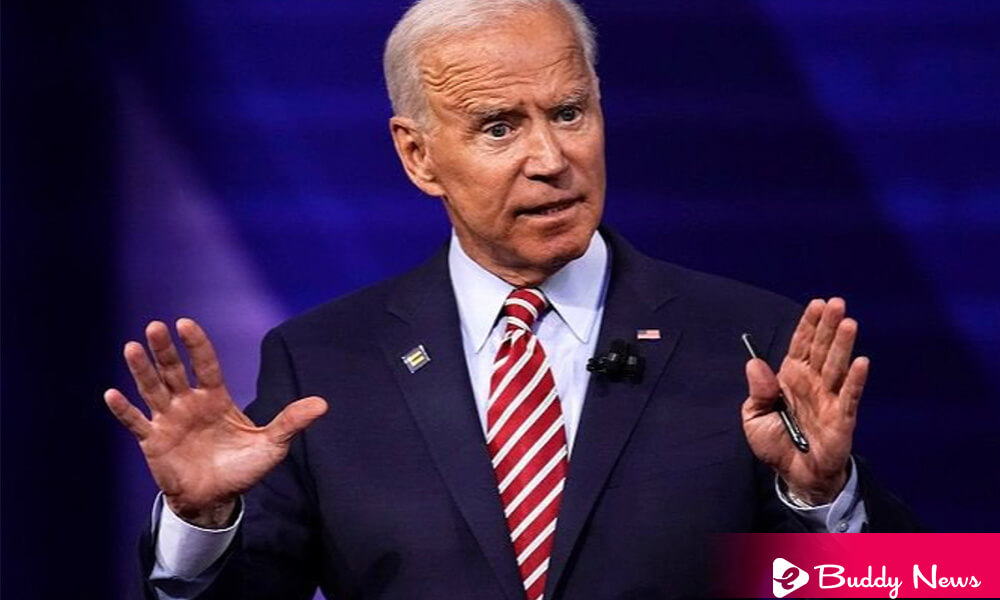 The White House said that the President of the United States, Joe Biden, expressed his support for the candidacies of Finland and Sweden to join NATO. After the formalities of joining NATO, Biden meets Swedish and Finnish leaders at the White House.

The text states that the United States will work with Finland and Sweden to remain vigilant against any threat to their common security and deter. Also, the test indicated that they could respond to any aggression or threat of aggression.

Joe Biden said he warmly welcomes and strongly supports the historic applications by Finland and Sweden to join NATO. Joe Biden also added that he meets both Swedish and Finnish leaders after their formalities finish.

President Biden, who will receive Swedish Prime Minister Magdalena Andersson and Finnish President Sauli Niinistö at the White House, indicates in the note that ‘he hopes to work with the US Congress and with NATO allies’ to quickly integrate Finland and Sweden into the strongest defense alliance in history.

The two historically non-aligned nations submitted their applications for NATO membership earlier on Wednesday, but Turkey, which like all member countries, has the right to veto in case of enlargement, refused to open the accession process.