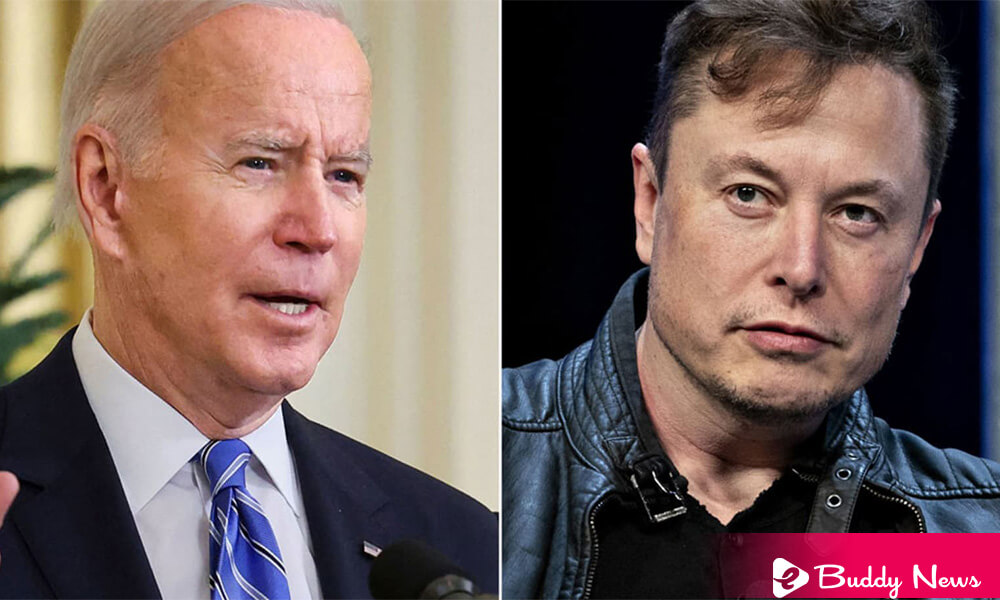 The Biden administration said in a statement that there was broad consensus that charging stations and vehicles had to be interoperable. Further, it stated that it should provide a seamless user experience, no matter which car you would drive or where you would charge your EV.

However, everyone doubted the meeting between Elon Musk and the Biden administration. Musk has been at odds with the White House very often. He is recurrently launching offensive tweets directed at President Joe Biden. In February, Biden publicly acknowledged the role of Tesla in making electric vehicles in the US after Musk repeatedly complained that Biden had ignored him.

Jim Farley, the CEO of Ford Motor, Carlos Tavares, the CEO of Chrysler parent company Stellantis, Peter Rawlinson, the CEO of Lúcido, and Jeremie Papin, the Chairman of Nissan Americas, were auto leaders.

They participated in the meeting. The meeting discussed US funding to create a national network of 500,000 chargers.

The EPA rules would challenge the industry and say that there is an Alliance for Automotive Innovation. ‘The alliance’ represents nearly every major automaker. However, it wants to maintain critical regulatory provisions supporting electric vehicle technology.

Corn growers, a Valero Energy subsidiary, and other ethanol producers said that new ‘EPA rules’ revising emission requirements through 2026 would effectively mandate the production and ‘sale of electric cars’ rather than cars powered by internal combustion engines.