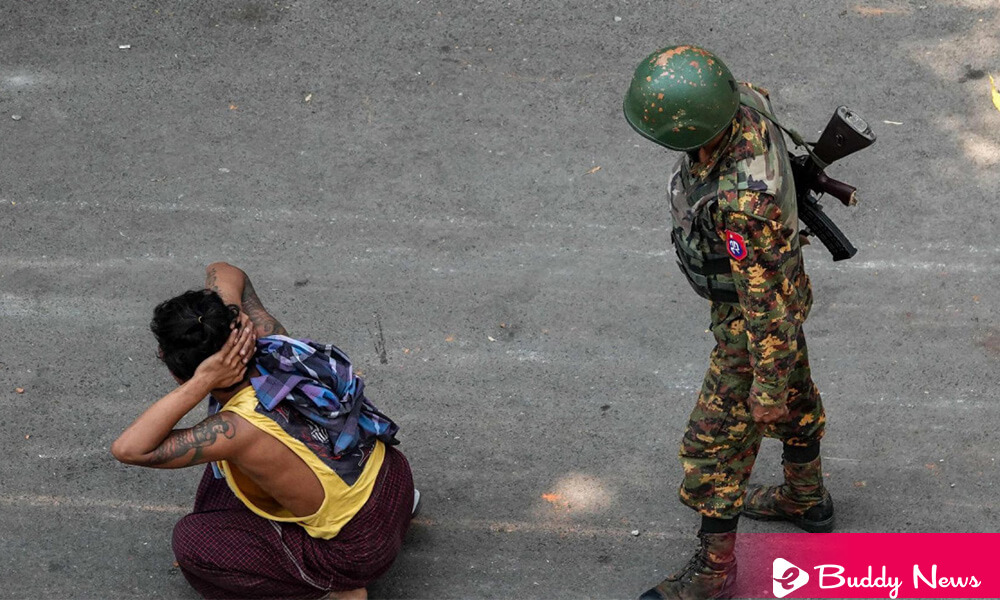 The Biden administration has formally determined that the military’s violence in Myanmar against the Rohingya minority amounts to genocide and crimes against humanity. US officials told media that their advocates said a move should boost efforts to hold accountable the junta that now runs Myanmar.

After the Biden administration has formally determined the military’s violence in Myanmar, the US Secretary of State Antony Blinken will publicly announce the decision at the US Holocaust Memorial Museum in Washington. It comes nearly fourteen months after he took office and vowed to conduct a new review of the violence. US officials wanted to know which hosting is currently an exhibit on the plight of the Rohingya.

The media, which is the first, reported the acknowledgment of the genocide of the administration.

The United States had stopped without declaring genocide for atrocities committed in 2017 against the Rohingya Muslim minority population, including mass killings and rape. The violence forced nearly a million people to run. The United Nations has further suggested that top military officials should face charges of genocide.

A ‘US State Department Report’ released in 2018 quietly found that violence against the Rohingya in the northern Rakhine state of Myanmar was extreme, large-scale, widespread. Further, they geared it to terrorize the population and expel the Rohingya residents.

The State Department has authorized several Myanmar military officials, including Commander-in-Chief Min Aung Hlaing, for their role in committing these human rights abuses.