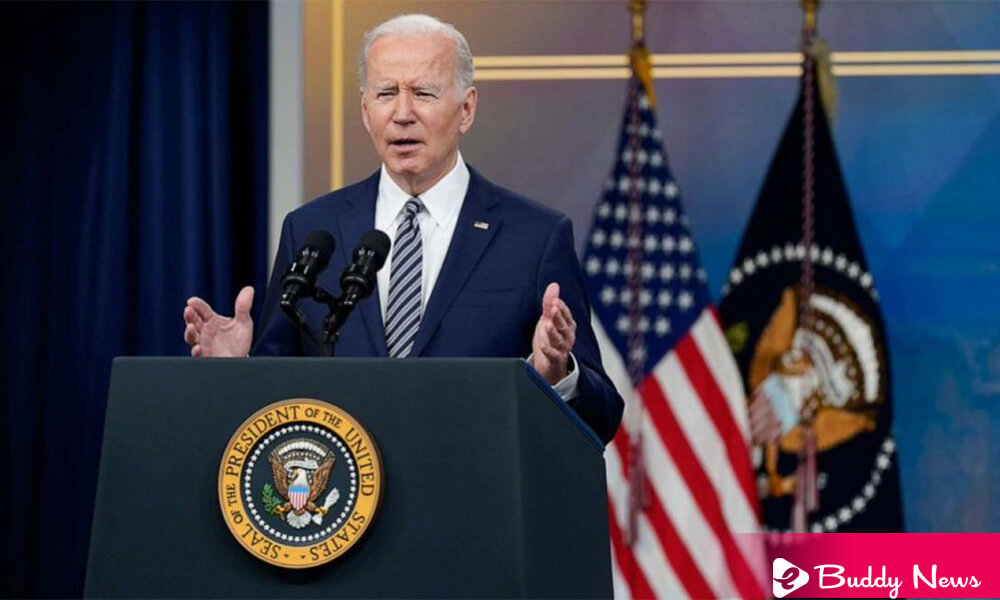 The Biden Administration announced a plan Thursday to start buying oil to replenish the emergency reserve of the nation.

This fall, the Department of Energy will begin the buyback process with a call for offers for 60 million barrels. However, actual deliveries will not occur until later.

Before announced the plan to replenish the US oil reserve by the Biden Administration, President Joe Biden ordered the release of a historic 180 million barrels in March. One million barrels of oil a day for six months in an effort to rein in oil and gas prices that soared after Russia invaded Ukraine.

In a statement, Energy Secretary Jennifer Granholm said that since they are thoughtful and organized in deciding to use their emergency stockpile. They must be equally strategic in replenishing the supply. Hence, it is ready to fulfill its mission of providing relief when it is needed most.

The delivery window for this first tranche of purchases will likely be after fiscal 2023, given market structure and dynamics, a person familiar with the matter said. They intended this repurchase to replace part of the 180 million barrels earmarked for release during May-October.

The DOE said deliveries would basis on anticipated market conditions considered when they expected the future oil prices and demand to be significantly lower.

In addition, the department said it would begin drafting a rule to consider expanding the buyback regulations of DOE. To allow for a fixed-price competitive bidding process as an alternative to the price index traditionally used.