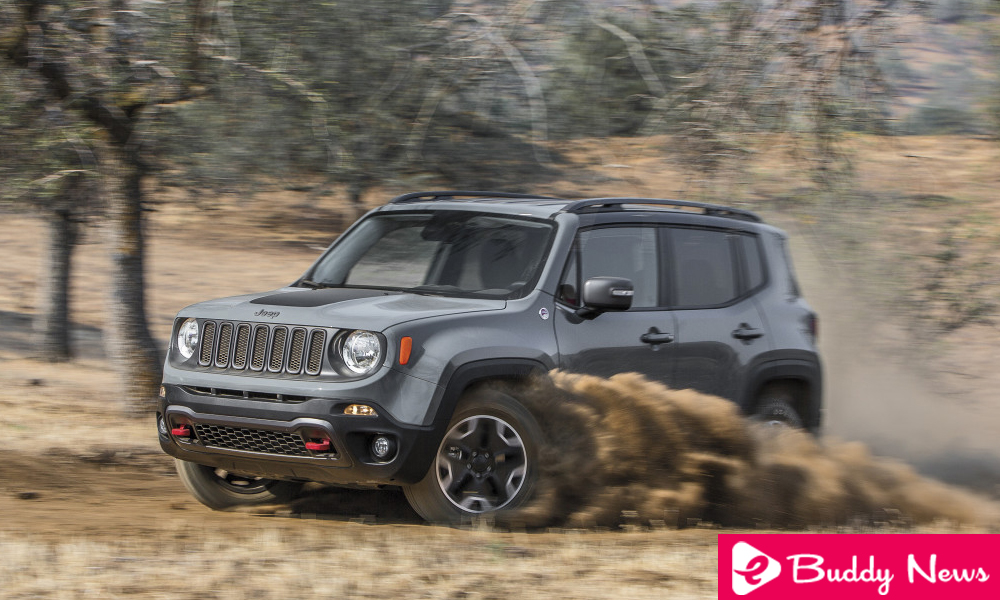 Until recently, diesel engines were a reality only among pickup trucks and larger SUVs in the Brazilian market. However, nowadays it is possible to acquire more cars equipped with diesel engines. To get a sense, the most widely used diesel car offered in our market is the Jeep Renegade in the Custom input configuration with a 2.0 turbo diesel, nine-speed automatic transmission and four-wheel drive, which is offered for $ 110, 3 thousand.

However, to bring home the compact crossover version equipped with diesel engine, the consumer needs to shell out a lot more money compared to the flex model. For comparison purposes, the Jeep Renegade Custom 1.8 Flex, which uses the manual gearbox and front wheel drive, is available for $ 75,800. That is, between the two configurations, there is a difference of expressive R $ 34.5 thousand, enough value to lean on the garage a compact car 0 km or even a more equipped model seminovo.

Still in the line of the Jeep, there is the Renegade Limited 1.8 Flex with automatic and optional optional safety package and electric sunroof, which costs almost the same price as the Renegade Custom 2.0 but offers a number of additional features such as side airbags, curtain and driver’s knees, two-zone air conditioning, internal electrochromic rearview mirror, external mirrors with electric folding, xenon headlights, dashboard with color display, multimedia system with GPS navigator, among others. 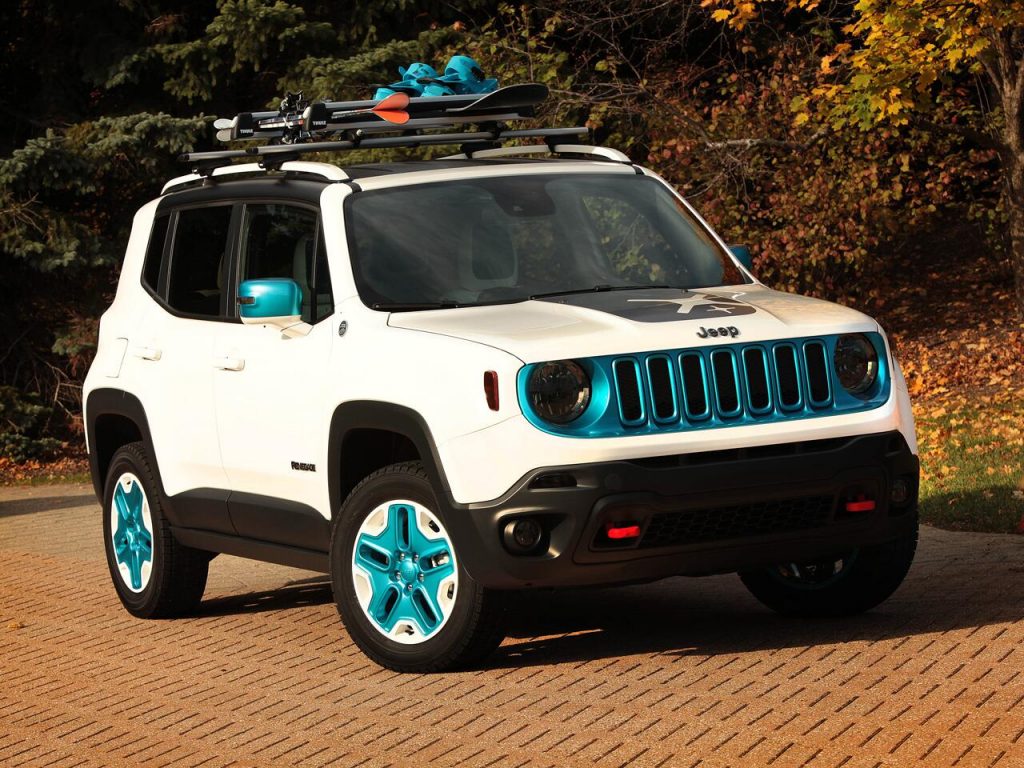 This same situation happens with a series of other SUVs and pickup trucks in flex/petrol and diesel versions in the Brazilian market. But is it worth it to shell out a lot of extra money to take the diesel version or give up a more equipped flex model?

What are the differences between a gasoline engine and a turbodiesel?

There are big differences between a flex or gasoline engine and a turbodiesel propeller. The gasoline engine operates under the Otto system in four strokes. In it, the intake valve receives the air-fuel mixture, which is compressed by the piston, reaches 450 ° C and receives the candle needle for burning. With the explosion, the piston is pushed back down again, and back up, it eliminates waste through the exhaust valve, closing the cycle.

In the case of a diesel engine, the intake only contains air, which is compressed to reach a temperature of about 800°C. Then the diesel is injected at about 200 bar pressure. As a result, there is the burning of the fuel and thus the combustion, pushing the piston down. When coming back up, the piston eliminates the waste through the exhaust valve. 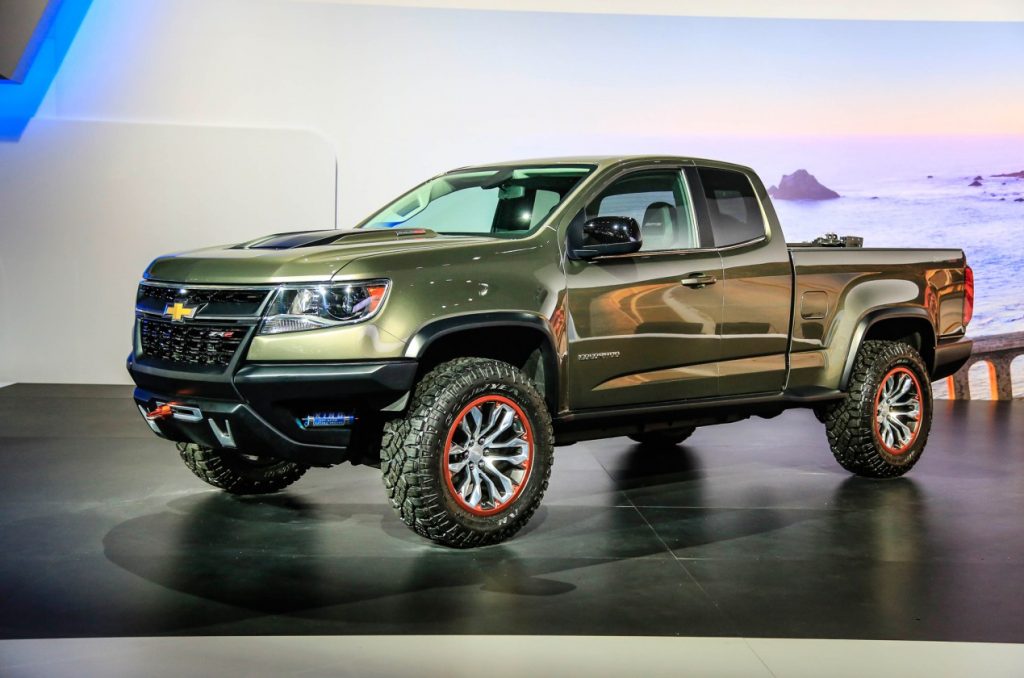 In addition, the compression ratio of a diesel engine is higher (typically 16: 1 to 24: 1, versus 8: 1 to 11: 1 in gasoline), resulting in a faster, and consequently higher, fuel burn use of work time in each course and greater energy efficiency. There are also differences in the expansion time (slower in the diesel engine, according to the time the fuel takes to get in contact with the air) and also in the explosion force (larger in the flex propeller, due to the smaller stroke pistons ).

Buying a diesel car is advantageous?

There are some advantages to buying a diesel car rather than an equivalent flex model. Most of these propellers are more modern, equipped with a turbocharger, a direct fuel injection system and a higher compression ratio. Otherwise, they have longer durability, due to the more robust design, directly influencing the reliability of the set.

The main benefit, however, is efficiency. According to data, a diesel car can deliver fuel consumption of 15 to 20% less than model-driven only gasoline. However, this may not be such a good advantage for those who use the car a little more on a day-to-day basis and also for those who change vehicles in a short time. 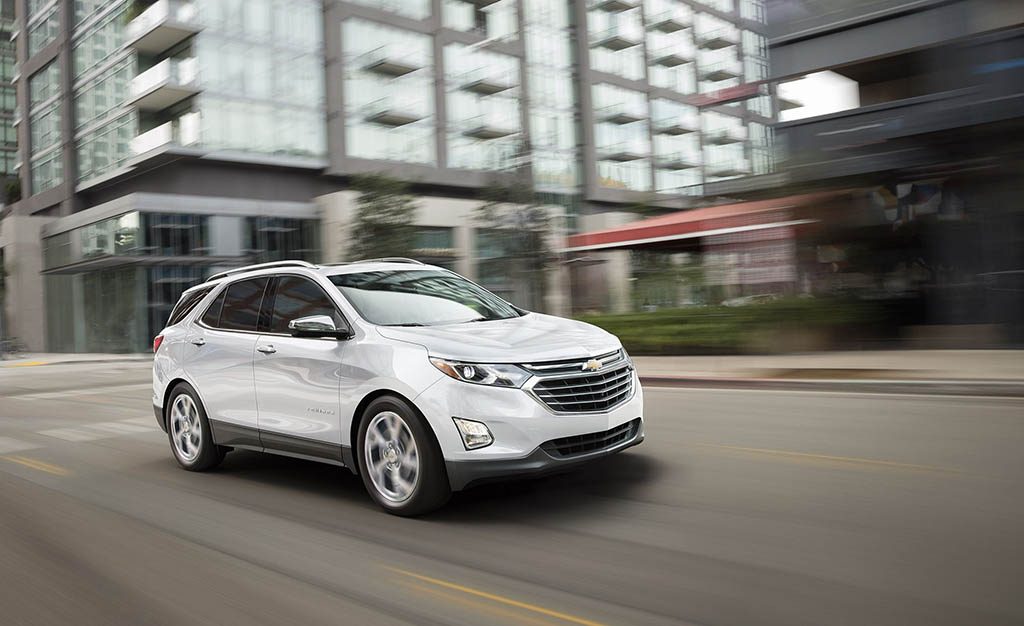 In the market, diesel cars usually have a lower depreciation than a flex model or gasoline, even more for larger SUVs and pickup trucks.

Is it possible to recover the “investment” made in a diesel engine model?

Yes, it is possible – although in this case, it is not an investment because a car is a good that depreciates over time and, consequently, generates a loss of money in the owner’s pocket. As we mentioned in the previous topic, a diesel car has lower fuel consumption than a flex or gasoline model. However, the price of these models is usually 20 to 30 percent higher. 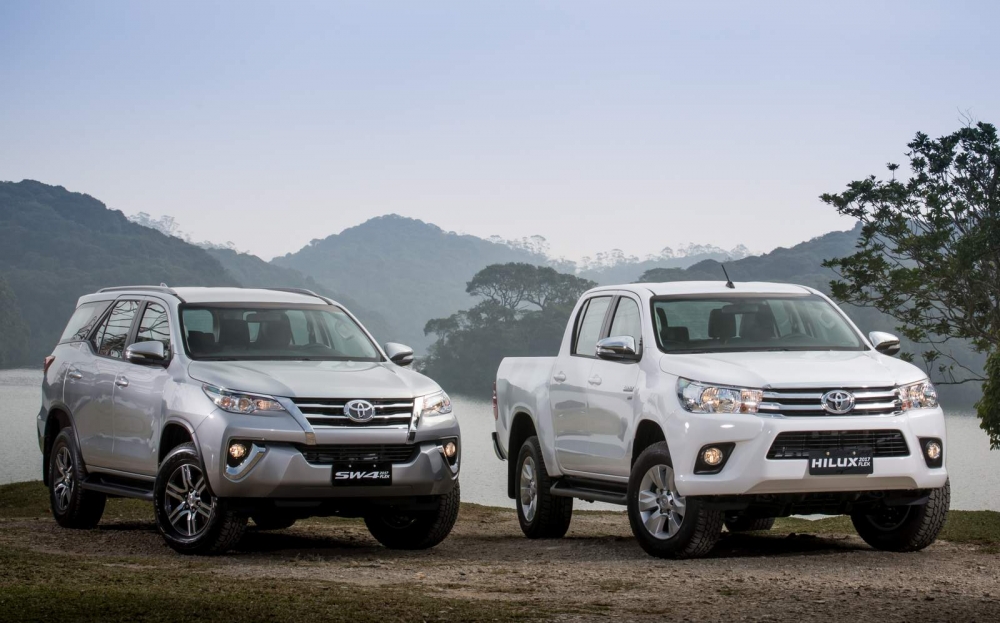 Considering a driver who runs 15 thousand km a year, being 70% of the time in the city and 30% on the road, check the numbers: