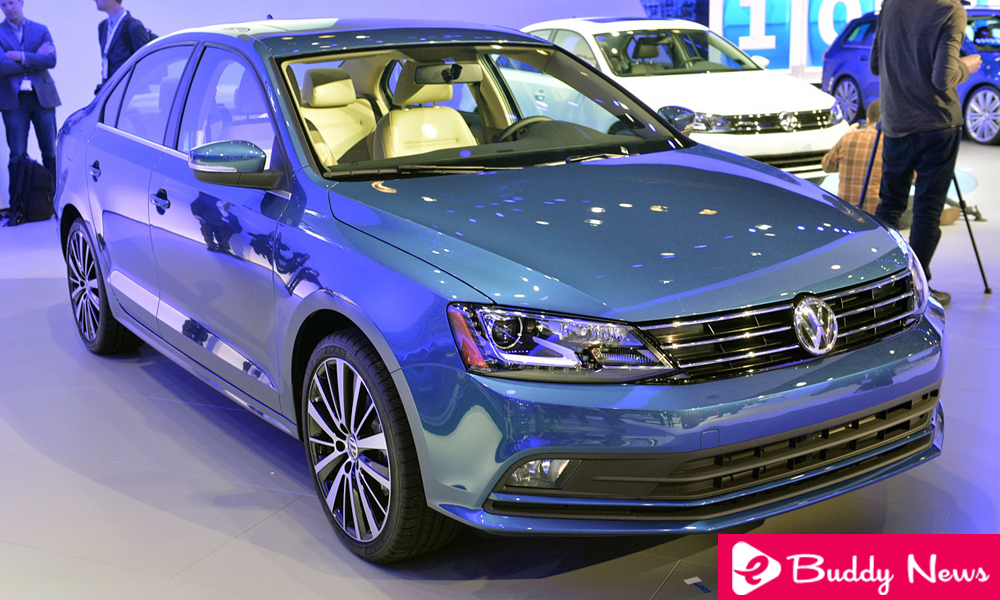 The Volkswagen Jetta 2018 arrives in January and will be manufactured in Puebla, Mexico, although it is certain that production in China will develop to replace the current FAW Sagitar. As announced by the German subsidiary of the German automaker, the VW sedan won its second teaser, a sketch of the style of the new model, which will be presented at the Detroit Motor Show 2018. In the photos below, it was completely revealed in a flagrant.

Finally made on the MQB modular platform, the Volkswagen Jetta 2018 will have a very similar front in appearance to that of the T-Roc crossover, employing a rectangular grid with cut ends, as well as an entirely new optical assembly, which will have LED projectors and daytime LEDs. At the rear, the lanterns are large and LED. 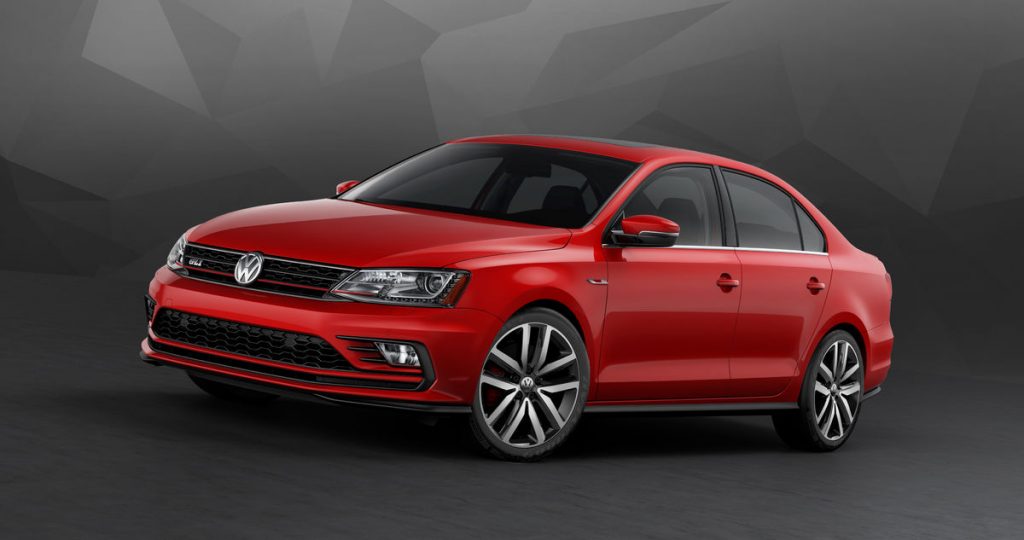 On the sidelines, the Volkswagen Jetta 2018 will feature C-columns with integrated look-outs, plus a length slightly larger than the current 4.64m, but the wheelbase should follow the MQB standard from 2.65m to 2.68mm, this being the same as the Skoda Octavia and the European Volkswagen Tiguan, for example. You should also gain in width and maybe even keep up. However, the new base will allow better use of internal space and trunk.

Inside, although not yet revealed, we can expect the digital and configurable instrument panel, as well as the multimedia Discover Media with Android Auto and Car Play, as well as gesture sensor, a camera, native browser, among others. In safety systems, full airbag package plus the necessary collision and range alerts for the American market, as well as adaptive autopilot and automatic emergency braking for Europe. 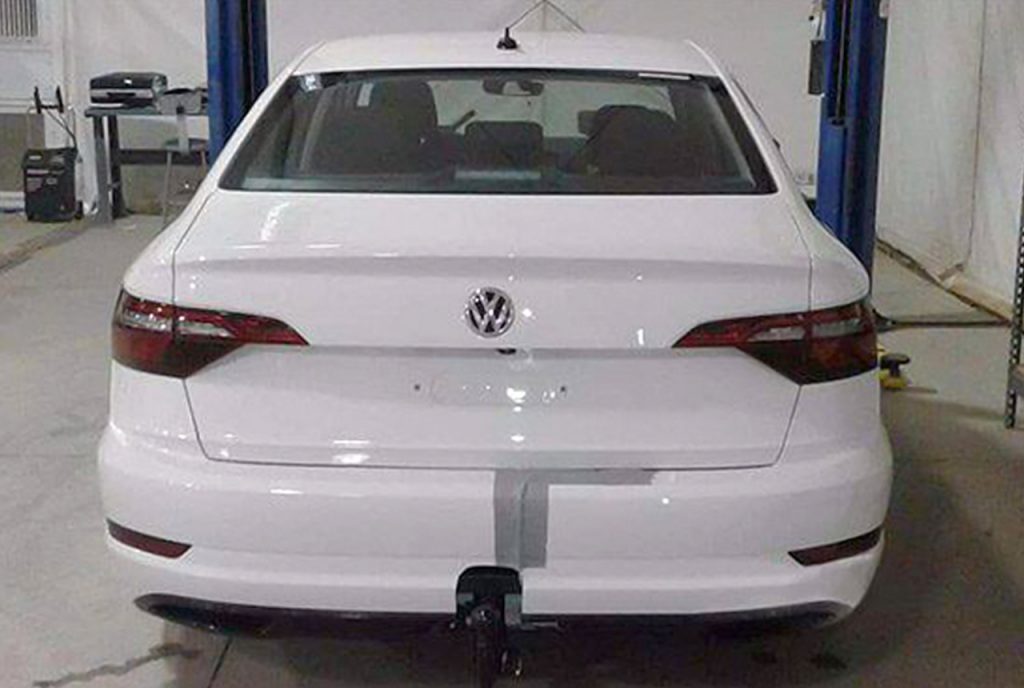 In mechanics, it has been said that there will be a trio available for markets in the Americas, consisting of EA211 and EA888 engines, the first being a 1.4 TSI of 150 hp and the other 1.8 TSI of 170 hp or 2.0 TSI with 230 hp in the Highline or GLi (USA and Mexico). The transmission will also have more than two options, the Tiptronic six gears for the 1.4 TSI and the DSG six gears for the larger engines. Not to mention the manual, which may not come to Brazil again.

According to Mexican sources, production in Puebla begins in December to supply the networks in the coming months, but already in early January, the Volkswagen Jetta 2018 will finally be revealed. With it, Volkswagen will only have MQB products being made at the Mexico plant, since the Beetle has already been taken off the line and production of the old Jetta has also ceased.