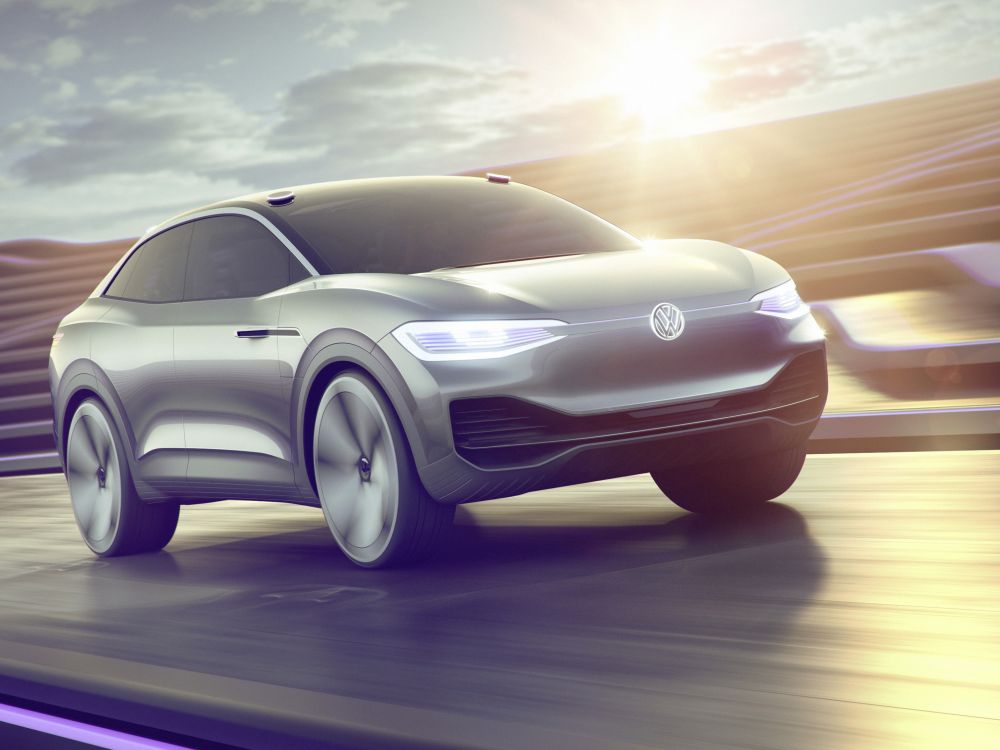 Volkswagen has changed its product strategy in relation to the new electric models derived from the concept ID Now the emphasis of the German group is to soon have an SUV of 100% propulsion for energy. The reason is not only the boom in sales of the segment but to be able to beat Tesla, which happens to be considered the main rival in the future, to the detriment of other brands.

Herbert Diess, CEO of Volkswagen, said: “With its innovative business model, Tesla will not only be confined to the premium segment but will also try to launch its capabilities in the volume segment. That’s why we will focus heavily on Tesla and less on Toyota or Hyundai in the future competition. ”

The initial idea was to focus sales with the hatch derived from the ID that, according to brand pretensions, would reach the US costing something around $ 8,000 less than the Tesla Model 3. However, the course of Volkswagen history in this new electric car market now passes through a stronger segment. According to Michael Jost, head of the product strategy at VW, “in the US, we will find Tesla sooner than planned with an appropriate identification model.” 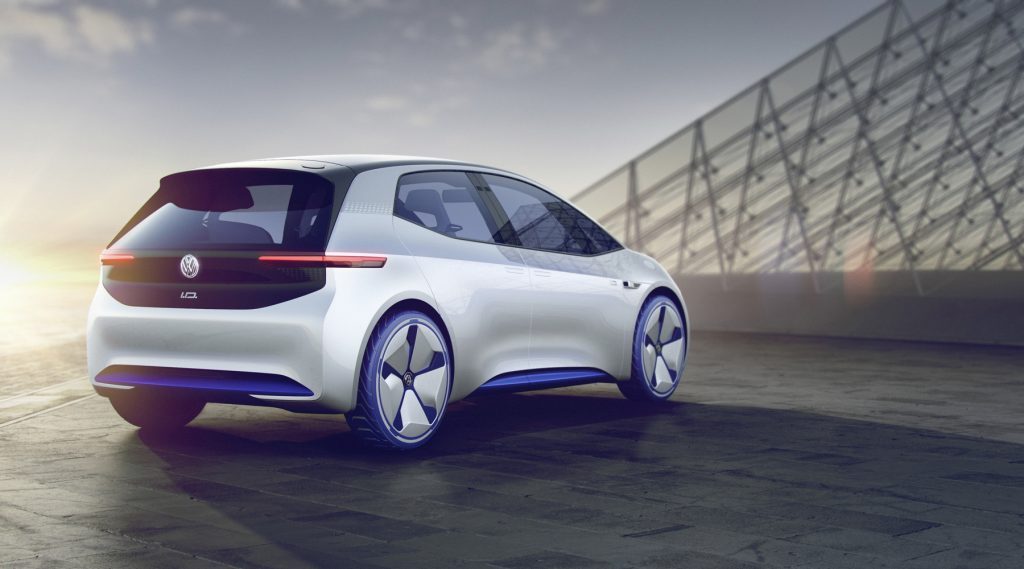 In an interview for Automobile Week magazine, Jost revealed that Volkswagen will put a competitive product between Model 3 and Model S. The promise is a model that will have cost, autonomy, and performance according to the characteristics of the American market. The plan is to establish the product in 2021, but shortly after the expected Model Y, which will be the intermediary between the two current products.

It is known that Volkswagen will launch in the US and China market a medium-sized SUV with electric propulsion, derived from the ID Crozz concept, being next to the Tiguan and Atlas models, both present in these two countries. VW’s estimate is that around 500,000 units of the electric SUV segment will be sold annually.

Jost continues: “With our electric kits, we are way ahead of the competition. We will build several million vehicles for major US, European and Chinese markets. ” The executive adds: “We do not give up on America. Our SUV strategy will be of fundamental importance. ” 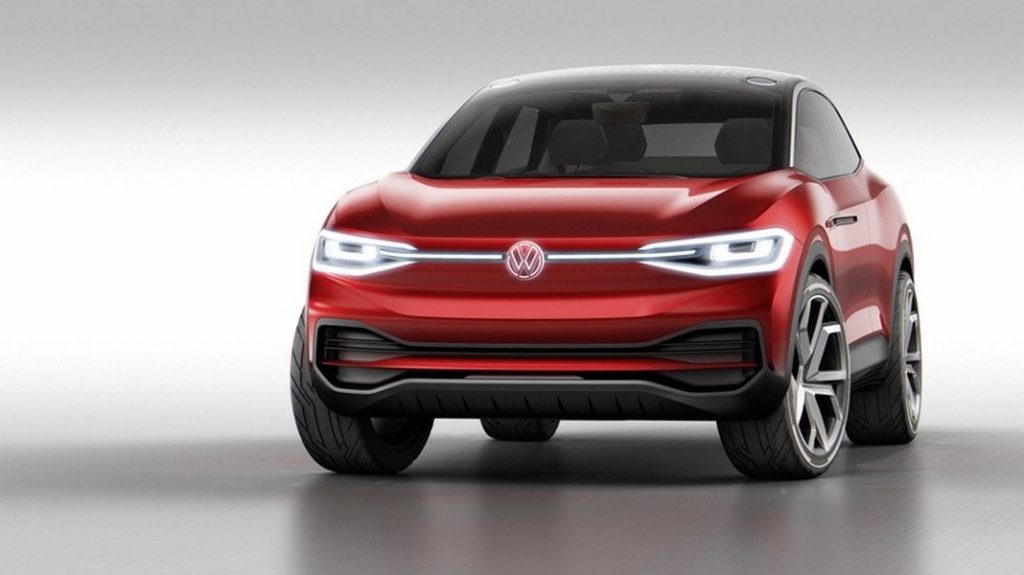 It is not yet clear how much this product will cost, but if it stays between $ 25,000 and $ 30,000 with tax incentives, it would already be between Tiguan and Atlas, with real chances of beating the Model Y, which should be sold well above of Model 3, despite VW’s mistrust of it. An electric and cheap SUV means volume on the American market and that would be what Elon Musk would be planning for the future, doubling the entry line with a competitive segment product.

When at Volkswagen, the electric access SUV will not be alone, because the ID-Lounge is a bolder proposition, with a sports utility of increased capacity. It is not yet known how many passengers it will take on board, but six or seven people would bring American families into the VW range.