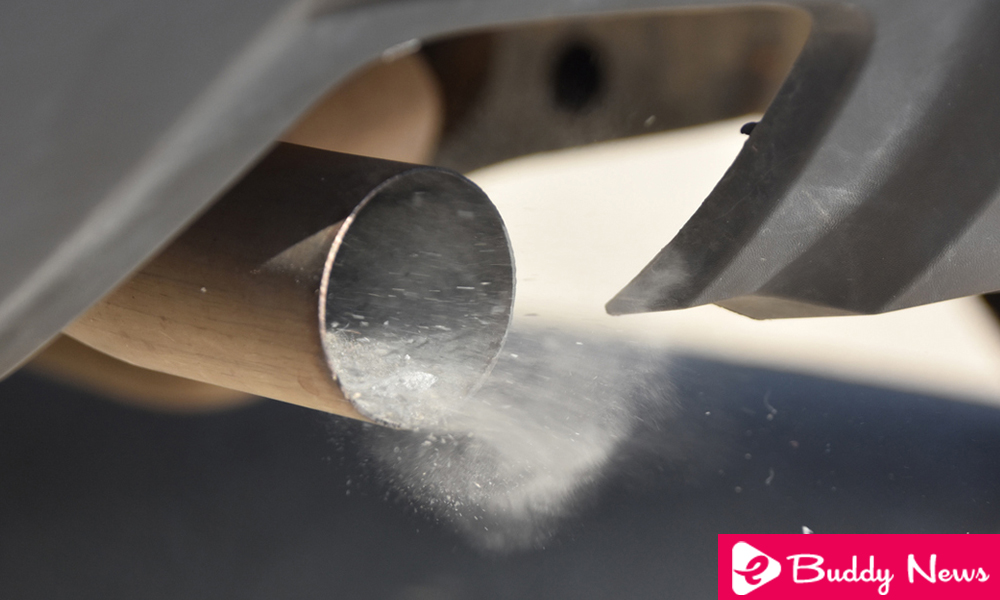 The German automotive industry has been embroiled in a new crisis for having experimented with monkeys and humans seeking to demonstrate that emissions from diesel engines are not as harmful to health as commonly believed.

The European Association for Studies on Health and the Environment in Transport (EUGT), an institute funded by Volkswagen, BMW and Daimler (manufacturer of Mercedes-Benz), subjected groups of humans and macaques to diesel engine emissions, as revealed by different German media.

According to this information, in 2013 the EUGT commissioned an investigation in which gas was inhaled to monkeys and humans for the alleged purpose of determining the effects of nitrogen dioxide (NO2) on the respiratory system and on blood circulation. 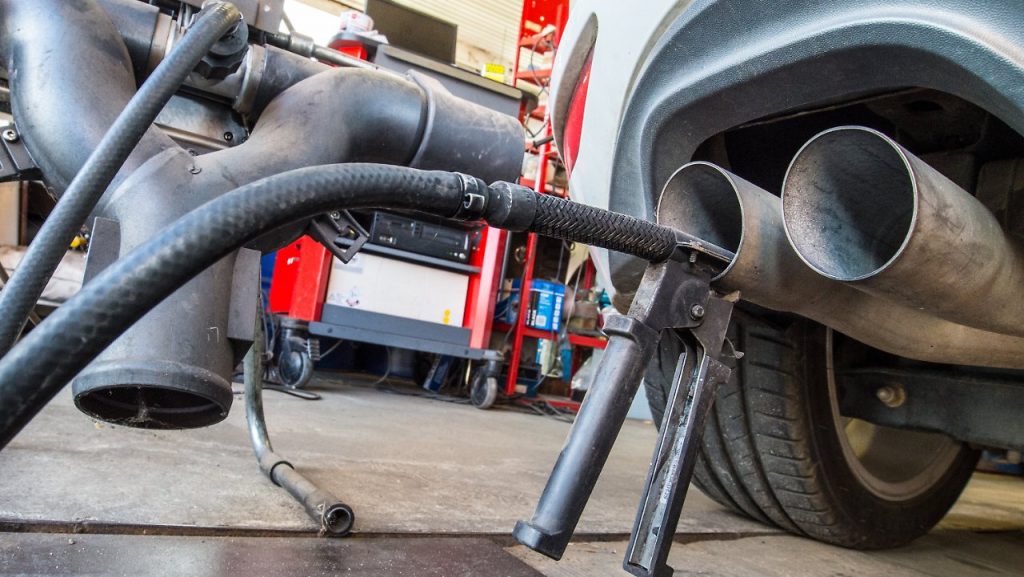 The experiments were carried out in 2015 and a VW manager, currently detained in the United States for the emissions manipulation scandal, would have personally taken a Volkswagen Beetle to the laboratory for testing, the Lovelace Biomedical of Albuquerque(USA).

The car’s emissions were conducted to a small room where ten monkeys had been locked up. Experiments with monkeys had already generated some reactions at the end of last week, and today several media, revealed that people were also tested.

The spokesman of the Government, Steffen Seibert, assured that “those experiments do not have any ethical or scientific justification.” What the automakers have to do with the emissions is to reduce them and not pretend to demonstrate that they are not harmful with the help of experiments with monkeys and even with human beings, “he said, also referring to the scandal of the handling of emissions that splashed Volkswagen in 2015.

Also the Minister of Transport, Christian Schmidt, condemned in the “most forceful” way the experiments and warned that the case affects the credibility of the German industry. “I condemn in the most forceful way those experiments with animals and people that by the information we have were commissioned by the German automobile industry,” he said in an appearance. 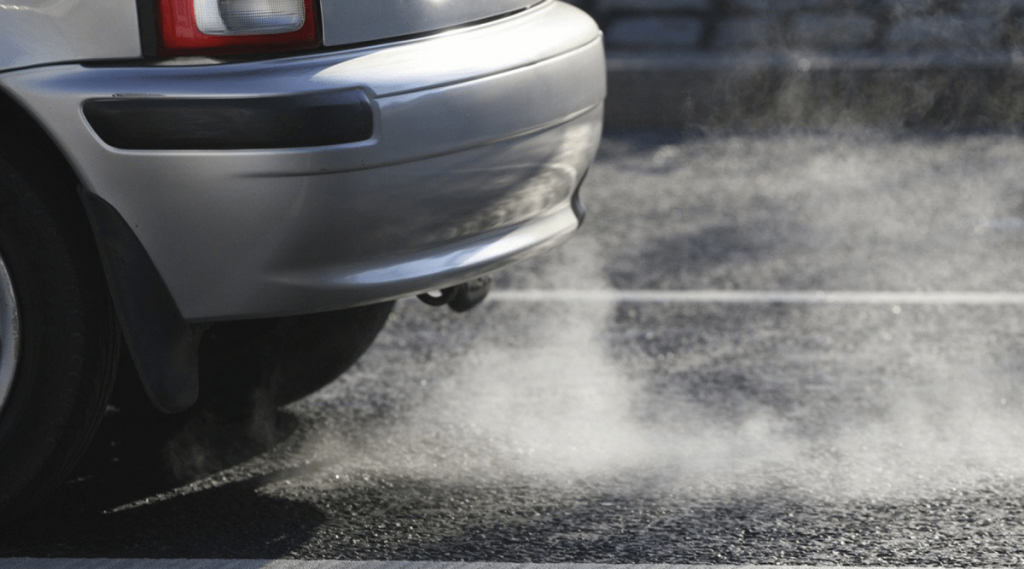 For its part, the Ministry of Health, through a spokesman, said that such experiments did not make any sense as there is enough evidence to prove that the gases emitted by diesel engines are harmful to health.

The chairman of the Volkswagen Supervisory Board, Hans Dieter Pötsch, also criticized the alleged experiments. “On behalf of the whole of the Supervisory Board, I distance myself with the total determination of this type of practice,” said Pötsch from the headquarters of Volkswagen in Wolfsburg and considered that these experiments “are not in any way understandable.”

Already last Friday, Daimler and BMW distanced themselves from the experiments and claimed that cars of those brands had not been used in them.