January vehicle sales close on Wednesday (31), but it is already possible to conclude a few things about the market in early 2018. Onix remains unbeatable in the lead with 15,000 units sold. Already the others …

… Ka and HB20 started the year competing in the 2nd place, something that was already drawing at the end of last year. But the biggest news of 2018 is even the performance of two newcomers, Argo and Polo. The two hatches launched in 2017 are now pulling sales of Fiat and Volkswagen.

In the case of Argo, it should close January as Fiat’s best-selling car, behind only the Strada pickup, which is still significant. By the 30th, the hatch had accumulated 4,663 units, an honorable 8th place in the market as a whole. It is to celebrate as the Italian carmaker was half-vanished from the top of the table.

Already the Polo had a really promising start to the year. Launched in November last year, VW’s new compact hatch will end January in 4th place. It is behind only the three leaders (Onix, Ka, and HB20), that already are established in the market and with oil production. As of Tuesday, the Polo had sold 6,277 copies, well above December (4,898).

With this, it happens to be the best-selling Volkswagen in Brazil, taking out nothing less than Gol (5,631 cars until yesterday). It seems that the German mark hit the same hand.

In other categories, 2018 started the way 2017 ended. The Prisma sedan, for example, has sold more than double the second-placed HB20S. But it is good for Chevrolet to take advantage of the lull after all the new Virtus and Cronos compete with him in February. 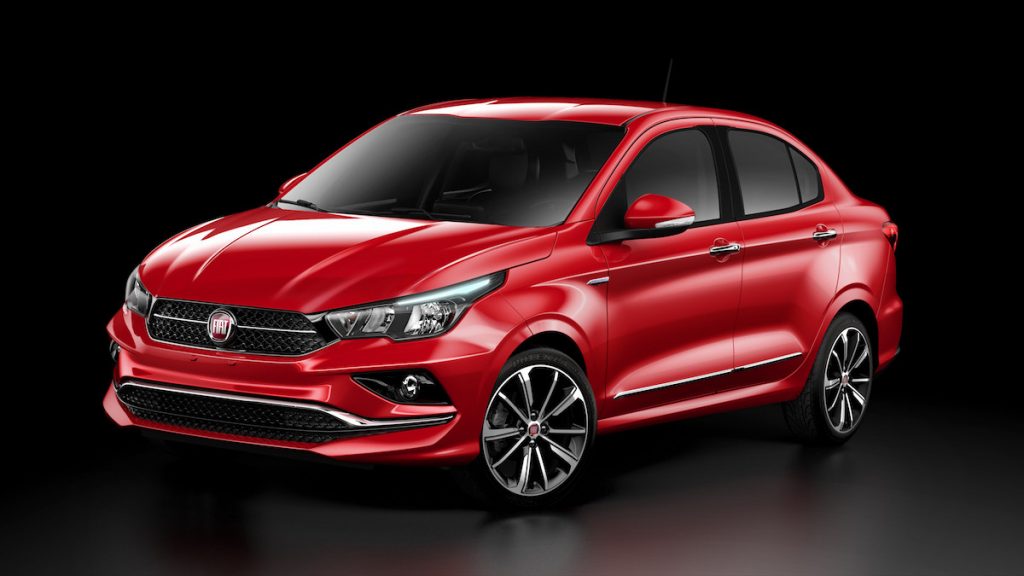 Among SUVs, Compass is among the top 10 best-selling cars in the country. That is, it still sells more than the compact jipinhos, which are still led by Honda HR-V. Here the novelty is the good start of Nissan’s Kicks, ahead of Crete. Renegade, Tracker, and EcoSport are behind us, with more than 2.2 thousand units.

Already in the area of the subcompact, the Mobi has 4,370 units left while the up! Barely reached 2,000 cars. What about Kwid? It seems that Renault was the same straw fire: only 2,370 units emplacadas.