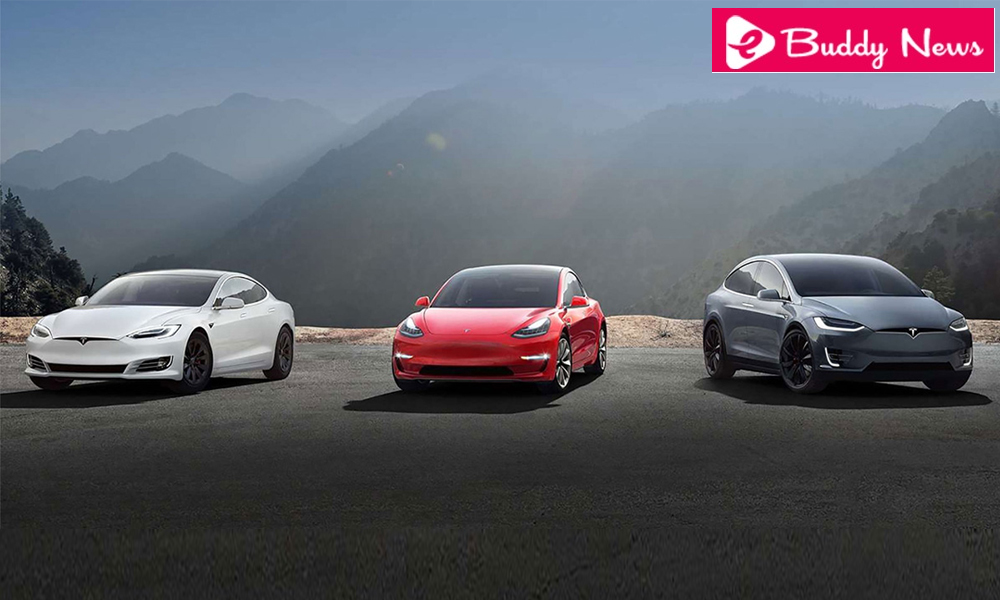 Do you know that cars have different types of the segment? The current supply of vehicles is numerous and varied, so it is essential to use different terms and classifications to differentiate one from the other. Still, at a technical and commercial level, there are other ways of classifying each of them. For example, the General Directorate of Traffic establishes a system based on their intended use and specific characteristics such as weight.

Story Of Segment Of Cars

As we have seen in other articles in this same dictionary, many of the terms used in the automotive industry come from horse-drawn carriages. However, from the end of the 19th century, it began to transfer to automobiles.

In 1930, the variety was such that the Trade Union Chamber of Bodybuilders of Paris decided to present a classification to unify the terms defining the different types of cars. Open cars like ‘Phaeton,’ closed like ‘Coupé’ or ‘Limousine’ and discovered like ‘Cabriolet’ or ‘Berlinas’ were just some of the terms, much still in force today.

Some of them disappeared with time. Others came as a result of new trends and fashions, such as ‘ MPV, ” SUV ‘ or ‘Compact.’ To try to unify all this maremagnum of terms, the European Union established a classification in 2018, which includes seven types of vehicles: saloon, hatchback, station wagon, coupe, convertible, multipurpose and station wagon.

However, the most established trend today, especially in the specialized media and among professionals in the sector, is the one that separates the different cars by segment.

This type, called ‘Kei Car’ in Japan, represents the smaller vehicles that are more of an intermediate step between the motorcycle and the car. They measure less than 300 cm in length and usually have a maximum of two seats and sometimes even three wheels. Some examples of this type are the famous Isetta or the Tata Nano. 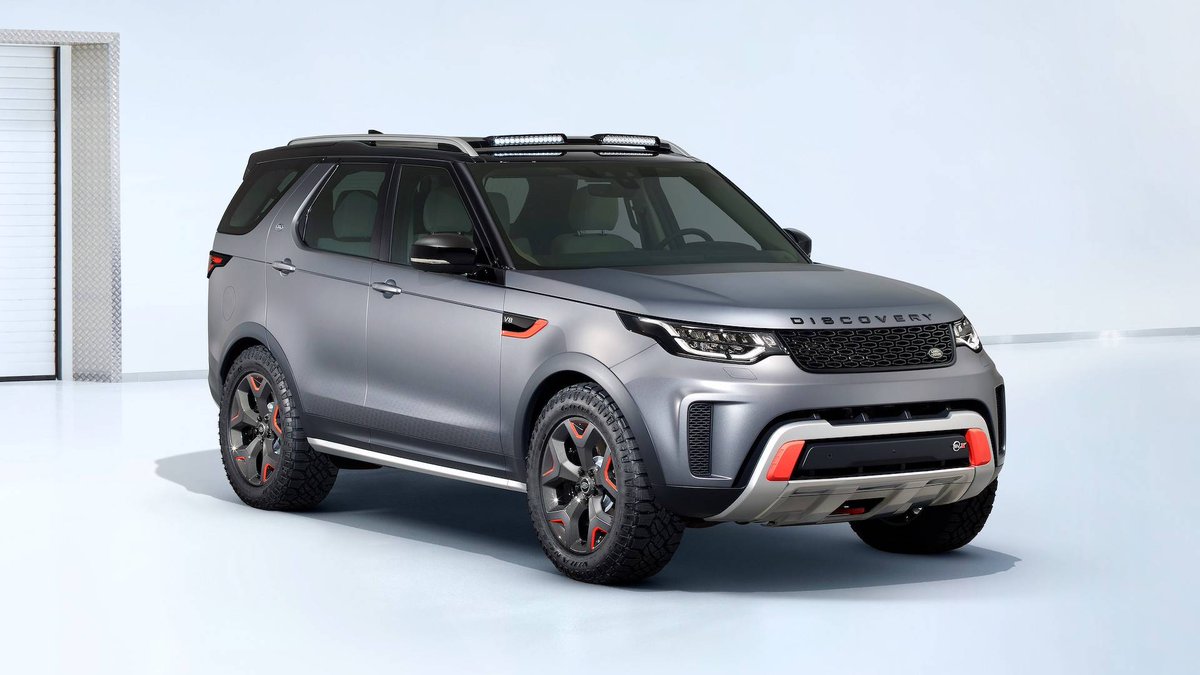 It is the smallest vehicle category among those registered as conventional, and its length does not usually exceed 370 cm. The usual thing is that it offers four seats and usually has a modest three or four-cylinder engine. And a ‘Hatchback’ type body, that is, two side doors and a tailgate. In here, this category, we find examples such as the Fiat 500 or the Toyota Aygo.

We are talking about the popular utility vehicles, which are about 420 cm long and have engines of between 1000 and 2000 cc in general. They usually have five seats and usually have three or five doors. The Seat Ibiza or the Renault Clio are good examples of this segment.

They are called compact and represent the ‘Hatchback’ body type of greater size and presence. Here, we find enough space for five passengers, and the lengths can reach up to 460 cm with engines between 80 and 140 hp on most occasions. Some representative models are the Volkswagen Golf or the Peugeot 308.

We are already talking about lengths close to 490 cm. Moreover, they offer a remarkable interior space for five occupants, with engines that can have six or eight cylinders and have a large boot. In this section, we can find vehicles such as the Ford Mondeo or Kia Optima. 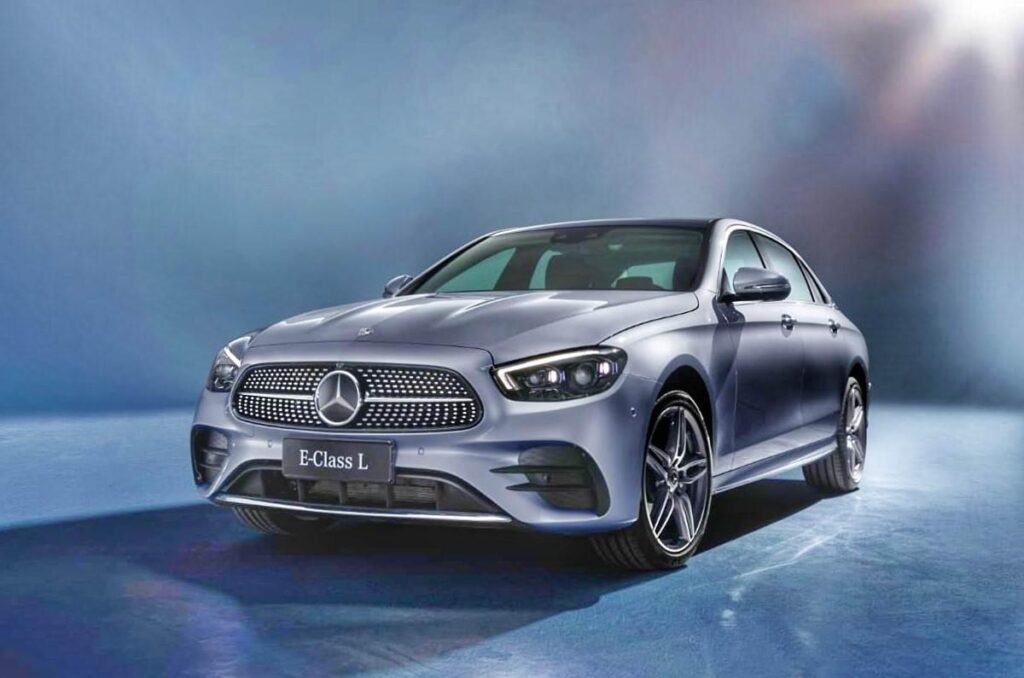 The vehicles in this segment already offer a remarkable level of equipment and luxury. They encompass bodies such as the sedan or the station wagon, which can reach up to 500 cm in length and offer a comfortable interior size suitable for families of several members. Among the most famous models in this segment, we find the Mercedes E-Class or the Jaguar XF.

The so-called representative saloons fall into this category with lengths of more than 500 cm. The banners of each brand’s technological and design capabilities are usually the flagship of each of them, with the permission of the sports cars. In this case, we are talking about models like the Porsche Panamera or the Audi A8.

Here, we are talking about the top-rated SUVs or ‘Crossover,’ which have burst onto the market with great force in recent years. This type of vehicle base on platforms of other models. It has a higher ground clearance, which allows them to acquire a specific ability to roll off the asphalt, although without reaching the qualities or offroad of off-road vehicles.

In reality, SUVs do not form their segment by themselves, and, depending on their size, they can belong to B, C, D, etc. Examples of B-SUVs are the C3 Aircross, and among the C-SUVs, we can find the Nissan Qashqai. Finally, in the D-SUV category, models such as the Volvo XC60 would enter. 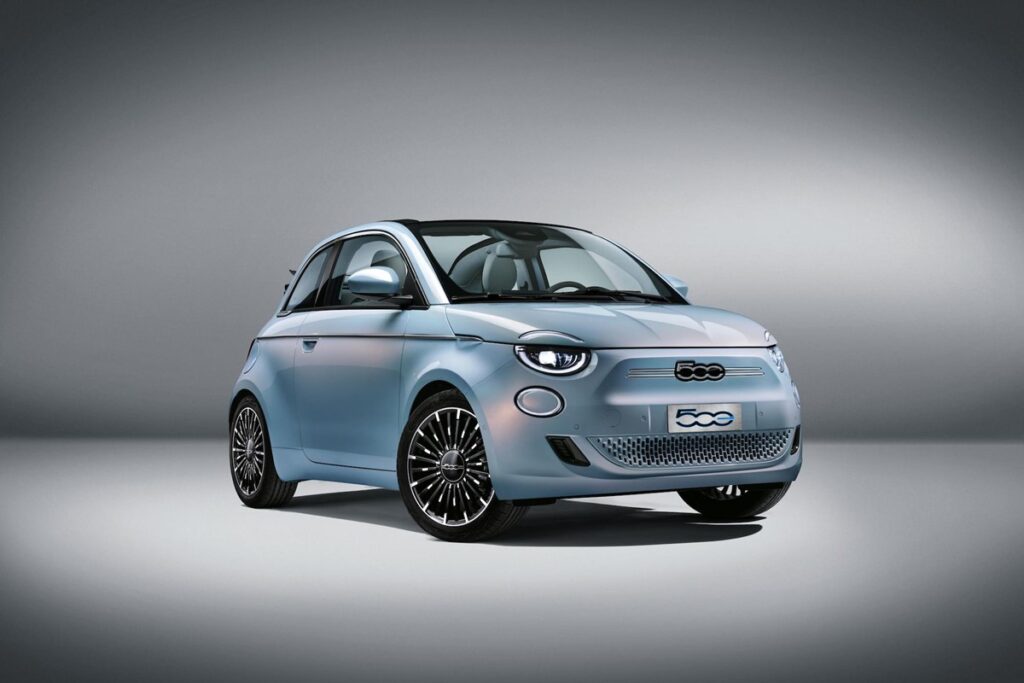 Their usefulness is apparent given the name they receive. They are vehicles with an evident multipurpose character that allows them to circulate easily on roads, paths, and off-road. In this case, the ground clearance is considerable, as is the interior size in most cases. In recent years, luxury has also become a standard feature, accompanying the traditional large wheels and suspension travel. The high fuel consumption thanks to these and other characteristics such as large engines and bulky bodies. In this case, some representative models are the Land Rover Discovery or the Mitsubishi Montero.