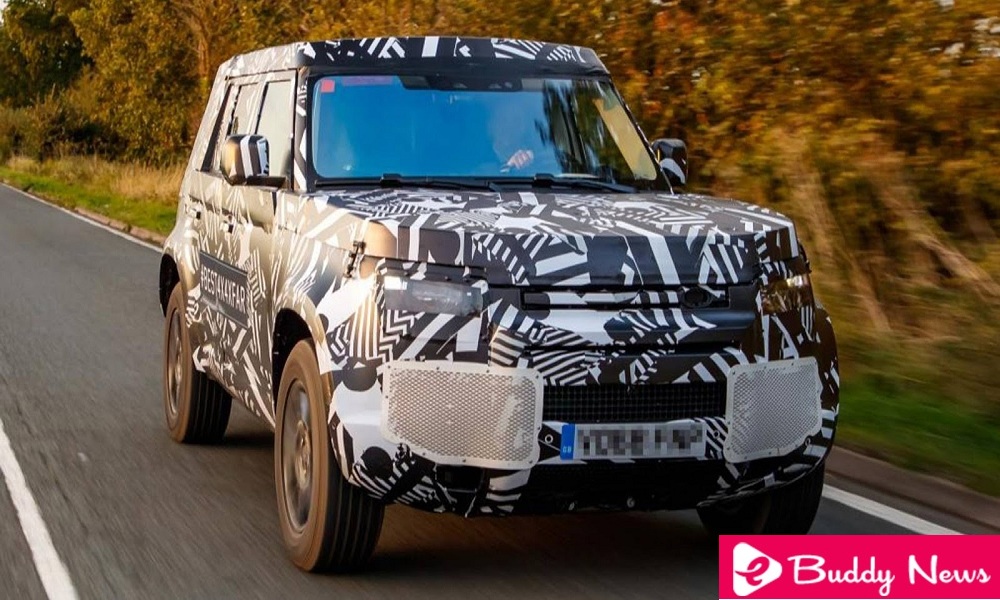 The New Land Rover Defender 2020 will have some interesting features, according to the Automotive News website. The American publication has determined that the next Land Rover SUV.  It will have three body sizes and capacity ranging from 5 to 8 passengers. In addition, there will be four customization options, second involved in the project.

Like the classic model, The New Defender 2020 will follow the same pattern, with variants 90, 110 and 130.  The  Defender once represented the axes in inches, now no more.

Lastly, the largest of all will be the New Defender 130, which will be 5,100 m long. But in SUV variant, different from the old one, which offered in the form of a double cabin pickup and was 5,182 m. This new Land Rover will take from 5 to 8 occupants.
According to the report, a leak on the internet indicated the target audience for each of the variants. Defender 90 indicated for “young, rich, fun and individual.” The 110 directed to “adventurers, couples and autonomous people”. The 130 will be for “active lifestyle” families. Each version identified differently: “halo”, “definitive Defender” and “Premium Explorer”.

Made on the D7u platform, the New Defender will be manufactured in Nitra, Slovakia. It premiered on September 10 at the Frankfurt Motor Show with model 90. The rest will be launched in 2020. It equipped with Ingenium 2.0 petrol and diesel engines.  They will also have the hybrid plug-in and micro-hybrid versions with 48 volts, technology that debuted in the Evoque.