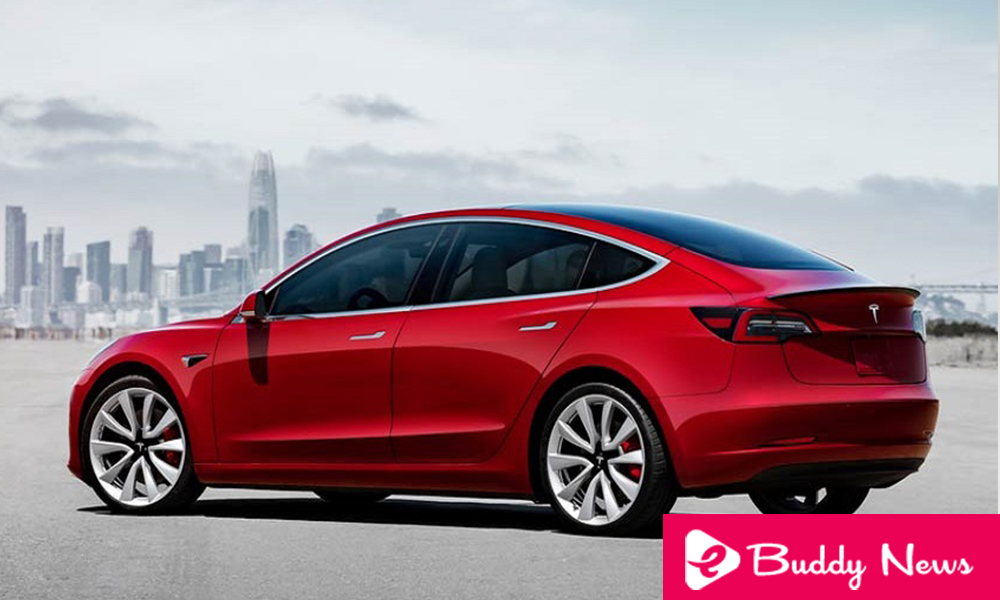 Tesla’s Cheapest Electric Car, the most awaited finally arrived. The coveted Tesla Model 3 of $ 35,000, the Model 3 Standard Range access with 354 km of autonomy.  The New Tesla Model 3 debuted in March almost three years after its presentation in 2016.

Now the short life of this entry model truncated abruptly just a couple of months after its release. It is because Tesla raised the prices of Model 3.  A slight rise in price but ends the round number. The announcement was made to hype and cymbal since the birth of the model.

Last February, the reservations for the Tesla Model 3 Standard Range accepted at a price of $35,000. But this will change. The company raised prices. The most modest of the Model 3 inflates its cost by $ 400. This price rise of $ 400 for Tesla Cheapest Electric Car is along with the rest of the range to stay at the final figure of $35,400. 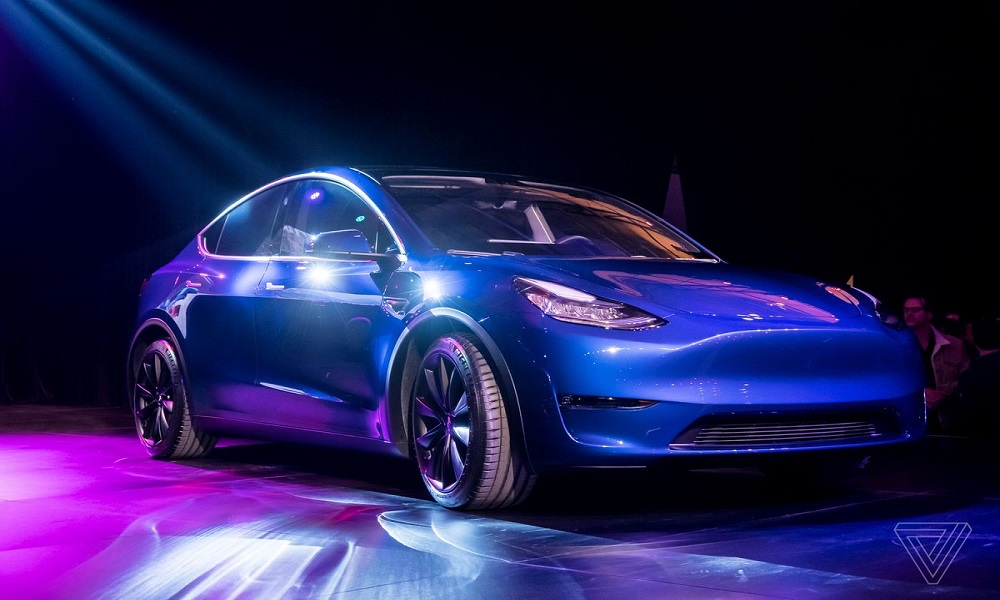 In this way, Tesla moves very slightly away from making available to its customers the electric car of the masses, and in the end, the finances rule and this increase would be a preventive way of saving financial troubles. A rise of $ 400 per unit could mean a good extra inflow of revenue per quarter if the sales figures of the Model 3 remain as in the first four months of 2019.
The sales of the Tesla Model 3 Standard Range questioned. The American company decided to withdraw its availability online.  It forced to go through the hoop of a commercial.  The cheapest Model 3 available online the $ 39,500.

Tesla already sold his Model 3 of $ 35,000 as promised. The problem is that it sustained that offer from a financial point of view for an unconventional company.  Without the support of massive sales of models of combustion Tesla complicated to sustain over time. Recently Tesla has sold debt worth 2.3 million dollars to obtain working capital.