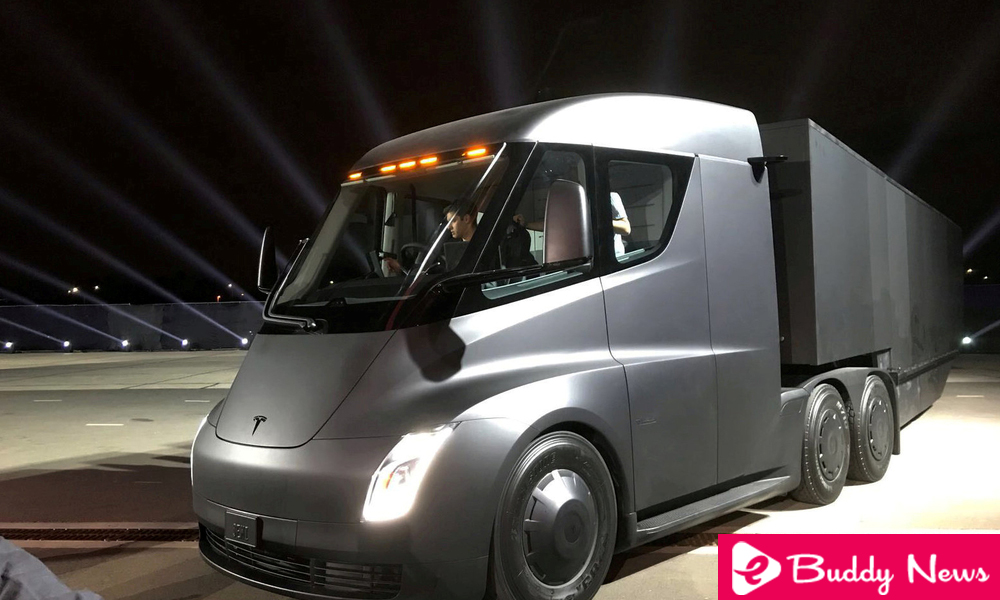 With Model 3’s production problems and delays in product delivery, indispensable for Tesla’s financial future, Elon Musk appeared with his electric truck in great pomp. The Tesla Semi presented itself as a high-performance vehicle capable of making 0 to 100 km / h in 5 seconds – faster than most sports cars – but also at extremely competitive costs, according to the head of the Californian brand.

Amid the screams and whistles of the Tesla fans – and Elon Musk – there were those in the audience who were really interested in the novelty, the freight carriers. Charismatic, the South African billionaire managed to win the trust of several of the industry’s entrepreneurs and even made the Wallmart hypermarket network order 15 Tesla Semi. Still, no one knew the prices of the electric truck. Now, Musk revealed the values on Twitter. 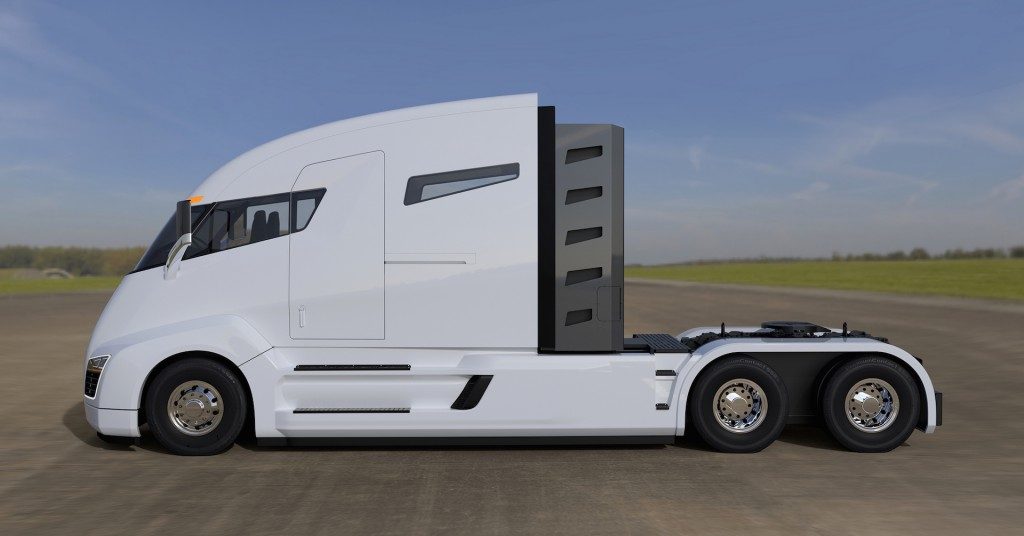 With deliveries only starting in 2019, the Tesla Semi promises 0 to 100 km / h in just over 20 seconds, loaded with 36 tonnes of cargo and with very low operating cost. Musk promises return on investment in two years. But even though the numbers look good, not everyone in the transportation industry found the proposal interesting.

Some American carriers, present at the event, have already shown mistrust in the deal and some said they will wait for the results of will operate the Tesla Semi initially. Caution is more than justifiable, after all, there has never been an electric Class 8 truck in the US. In the UK, however, Musk’s proposal does not look good. The Road Haulage Association, one of the largest trucking associations in the country, says the electric truck does not serve the industry. 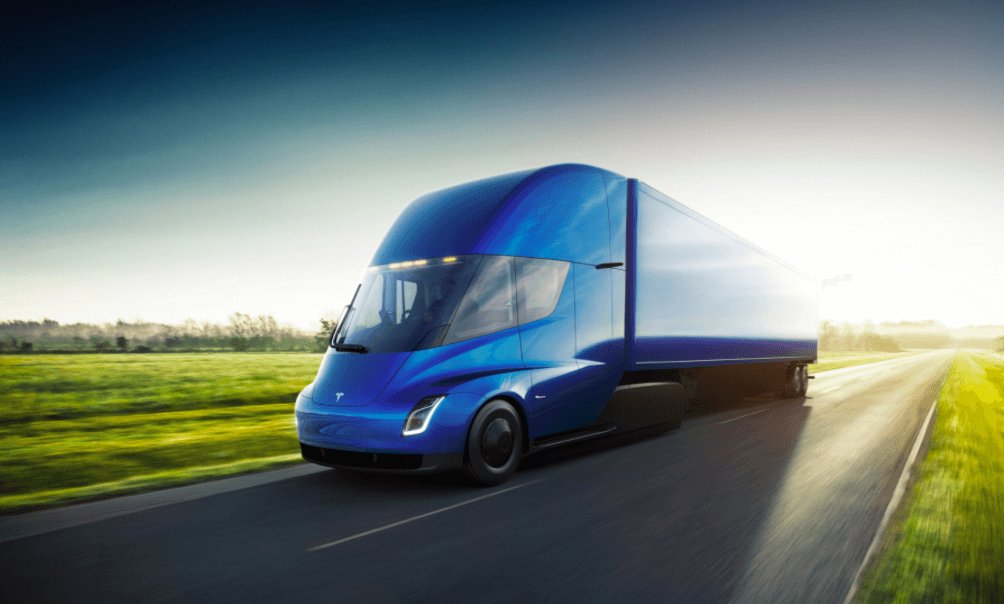 According to Rod Mckenzie, president of the association, the Tesla Semi can go from 0 to 100 in 5 seconds, but it is not a performance that the industry seeks, since the trucks have limited speed. In addition, the British also said that batteries and autonomy are still factors that limit the performance of the model and estimates that the massification of electric trucks will only occur in 20 years.

The president of the British entity says that operating cost, autonomy and load capacity are the main attributes of a truck. And these points would not be served by the American electric. It also compares prices by estimating the Tesla Semi in 200 thousand dollars before 90 thousand dollars of the average price of the trucks in Europe. With a margin of 2% to 3%, no operator could cover this additional cost.