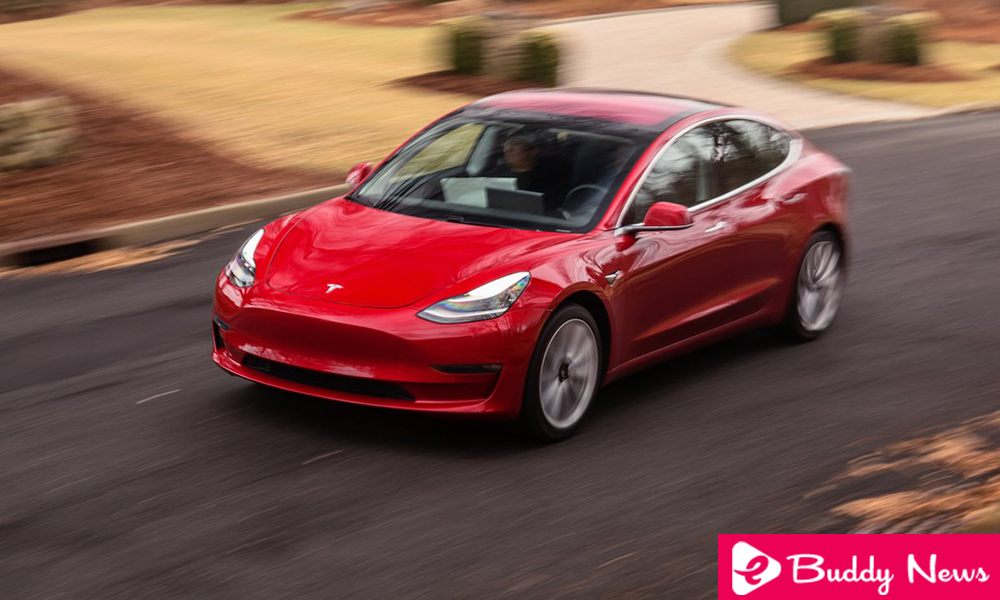 Like every release, the focus of the mix are the more expensive versions, which guarantee greater profitability. The motto holds true for all brands, including Tesla. At the time of the Tesla Model 3 presentation, Elon Musk had promised that the most-watched version of the electric sedan would not be late and “mid-2018” would be the time of his arrival, but now it is spoken at the end of the year.

With a suggested retail price of $ 35,000, the basic package is the most attractive of the price, because, with $ 10,000 of the federal and state bonus, California customers would have Tesla Model 3 sedan for a modest $ 25,000, a really competitive price. However, the focus is to profit more at the beginning to offset the investment, so far, about 10 thousand copies of the model have been delivered, but all of the full version, which costs on average $ 50,000. 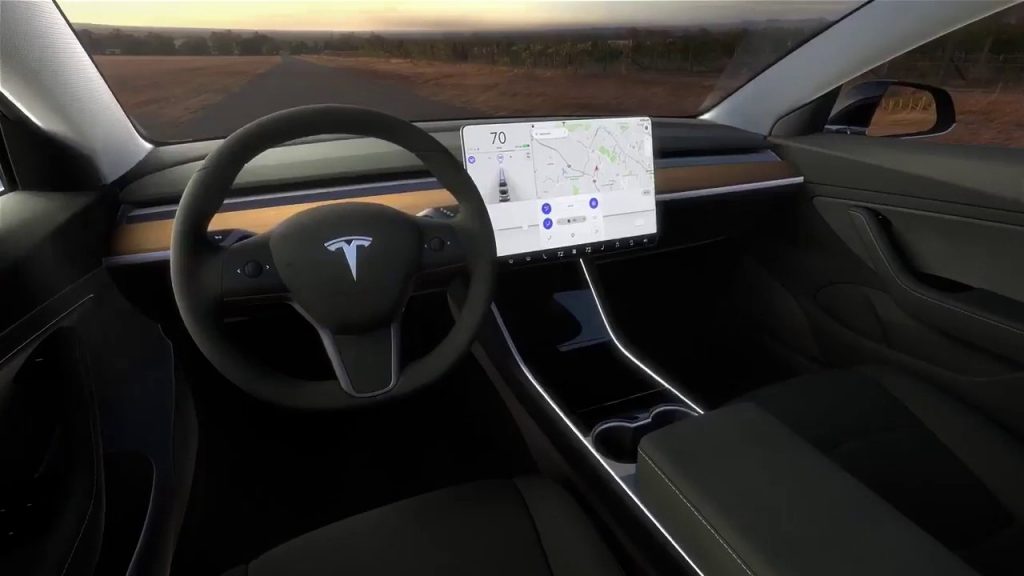 In addition, Tesla Model 3 also promised that the AWD version, which will have two electric motors, would be launched in 2018. For now, it is unknown if indeed this option will be available later this year. For those who are in the queue for the basic version, time runs counter. The American brand is close to completing 200,000 electric cars sold in the US market and that means the $ 7,500 federal bonus will be gradually withdrawn after this volume, which means that customers who booked the access version for $ 25,000 of price in California, may end up having to pay more for it.

Once the volume is complete, Tesla will be entitled to the reduced $ 3,750 bonus for six months, which was cut to $ 1,875 after another six months and then completely closed. The only encouragement is the state discount, which in California is $ 2,500, but in states like Oregon, the volume reaches $ 5,000.

With the delays in the production of Tesla Model 3, Elon Musk ends up putting more Model S and X on account of the demand, even with incentives for those who have to change from the smaller model to the bigger one. This increases profitability by selling the most expensive products, but even so, the difference in the license plates does not compensate for what the company expects and thus the goals remain unfulfilled.

Outside of the US, the first units of the Tesla Model 3 have already begun shipping, but delivery regularity is not guaranteed, as Fremont occasionally has more delays in car production due to the complex robotic assembly system created by Elon Musk. The sedan is a great promise in the automotive market, but delays and manufacturing defects could drive you to a not-so-good place later …