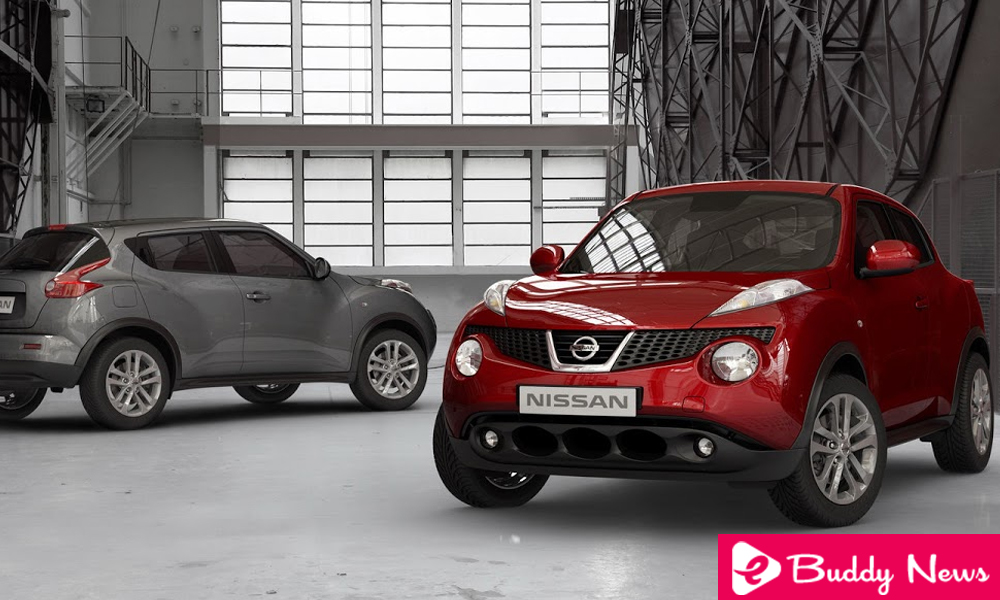 Probably the AUTOMOTIVE reader dear is a Nissan customer. This is because, in 11 years of presence in the market, more than 59 thousand Qashqai have already been sold. A domain that has been around for years and whose reason is that Nissan is recognized as the brand that launched the “fashion” of the crossover, the assumption of Nissan customers as the leading brand in the segment and, above all, the brand’s aggressive commercial policy Japanese.

Anyway, the Nissan Qashqai is the dominator among the crossover, but not alone. The newly announced X-Trail, a seven-seat version of Qashqai, has just arrived on the market and is dating SUV enthusiasts rather than crossovers. The style is clear in this attempt to seduce those who do not care much for the Qashqai, who need seven seats and do not want the “démodé” minivan, in short, the X-Trail is positioned as the top of Nissan’s crossover range. That does not stop here because there is still the Juke, a car that has already undergone a renovation, but still practically the same. Commercially begins to show signs of weariness and perhaps because of this, Nissan in partnership with PlayStation,

Opportunity to review the models that Nissan renewed a couple of months ago and then get to know this new version of Juke.

JUKE AND GT SPORT TOGETHER 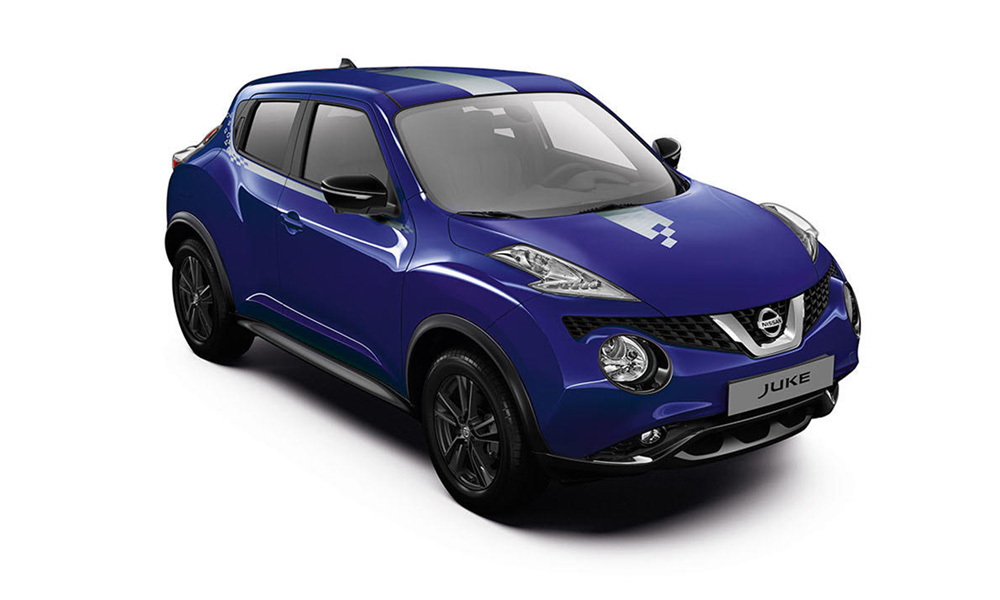 The model is called Nissan Juke GT Sport PlayStation, is a special version of exclusive, numbered and limited, as I mentioned, to 500 units. The standard equipment is part of a PS4 with the new game Gran Turismo Sport. The basis of this special numbered series is the Juke Juke DIG-T N-Connecta 115 hp and is priced at 18,100 euros, already with a commercial campaign and metallic paint.

To differentiate itself from the other Juke – although personalization is one of the strong words of Nissan’s B-segment crossover – the exclusive exterior color (Ink Blue blue, White Pearl White and red Magnetic Red), 18- inches and a series of decorations alluding to the PlayStation and GT Sport game that gives name to this special series. You will also receive a Premium box with a numbered key holder.

If you can not afford to buy a Juke GT SPort Playstation, try to win one! Through a special tournament, online, on PS4, with the game GT Sport, it can compete with other “pilots” of Portugal and Spain. The final winner will receive a Nissan Juke GT Sport Playstation, with live qualifiers at the Nissan dealerships in Lisbon, Madrid, and Barcelona USA, with the final scheduled for Gamergy, a tournament dedicated to games and will be held in Madrid from 15 to 17 December.

This Nissan event, which celebrates the domination of the Japanese house in the crossover segment, took place in Portugal after passing through the Finisterra and Trafalgar cables, against the backdrop of Cabo da Roca. As I said above, it is a way to celebrate 11 years of leading the segment with the round number of 60 thousand units sold in Portugal very close to being achieved.

This year, until October, Nissan had sold 7300 units of Qashqai, thus underlining 11 years of mastery of a model that can be considered a case study. 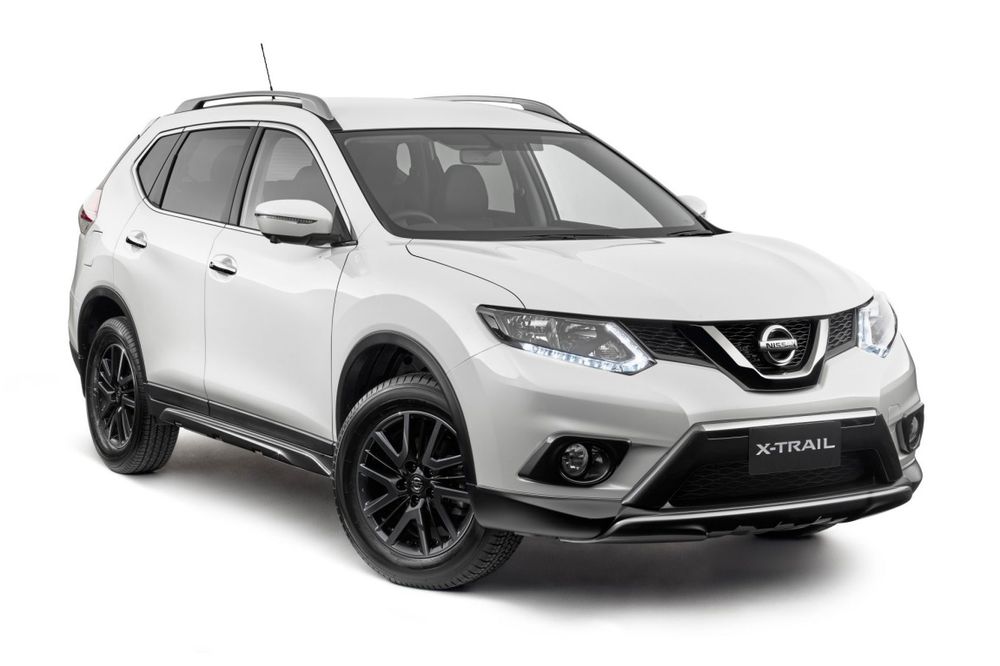 In a fast-growing segment – this continues and forecasts indicate that it will not slow down in the near future – the arrival of new models will deplete the existing space and the fight for sales are almost fratricidal. However, Nissan seems to pass unharmed this problem and dominates in Portugal a segment that is already worth 21% of the market. Incidentally, looking at the numbers, sales grew in Portugal from January to October 7.8%, the crossover more than 21 percent! Interestingly, the compact crossover segment rose only 7.7%, while the sale of the average models rose 39.8%.

Accounts made, Qashqai sold, in 10 months, 5,079 units. What it means to be the sixth best selling car on the market (22% more sales than in 2016). The X-Trail, at a time of renewal, with 504 units sold is leading the C-segment of the crossover. Finally, Juke, despite having already 8 years of life, continues its career with 1767 units sold, remaining among the best in its segment.

To achieve all this, the two models incorporate a new interior lined with quality materials magazine and a new D-shaped steering wheel that groups all the major controls. Qashqai’s new Monoform ergonomic seating incorporates a new coating and enhances comfort. Finally, there are new insulation materials in the engine area and the rear windows, allowing you to enjoy the Bose sound system that also equips Nissan models.