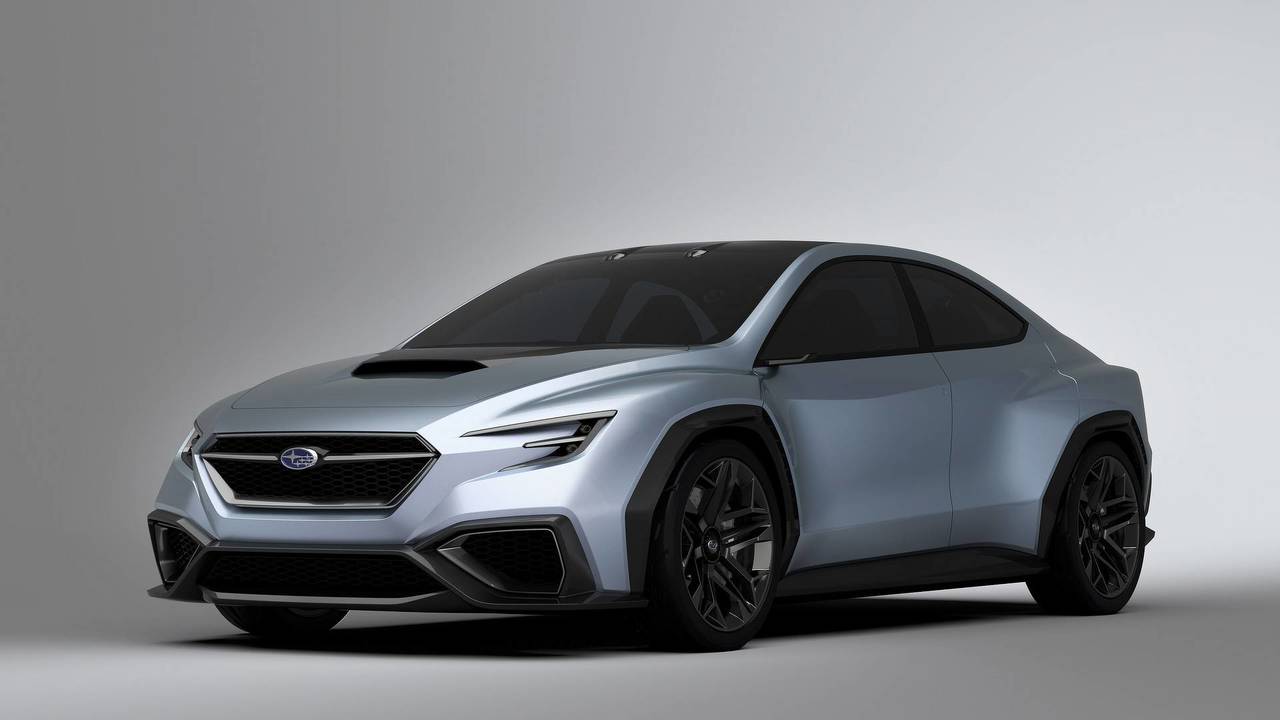 Subaru presents the VIZIV Performance Concept at the Tokyo Motor Show. And for once, the “Vision for innovation” (that’s what VIZIV means) is not something like a crossover. On the contrary, it seems that it is a preview of the next generation of Subaru WRX, the sports sedan, and icon of the Japanese firm.

Officially, Subaru does not recognize that it is roughly speaking of the future WRX and prefers to speak of the three models to which VIZIV Performance Concept refers: Legacy, Impreza and WRX STi. However, by aesthetic dimensions and winks, there is little chance that we are wrong.

The VIZZ Concept measures 4.63 m in length (3 cm more than the current WRX) and 1,430 mm high (compared to the current 1.475 mm WRX ) and has a battle 8 cm longer than the current WRX. At the mechanical level we are talking about symmetrical permanent all-wheel drive and a boxer engine, but at the moment Subaru has not wanted to give more details. The VIZIZ Performance Concept is the gift that became the designers of Subaru. 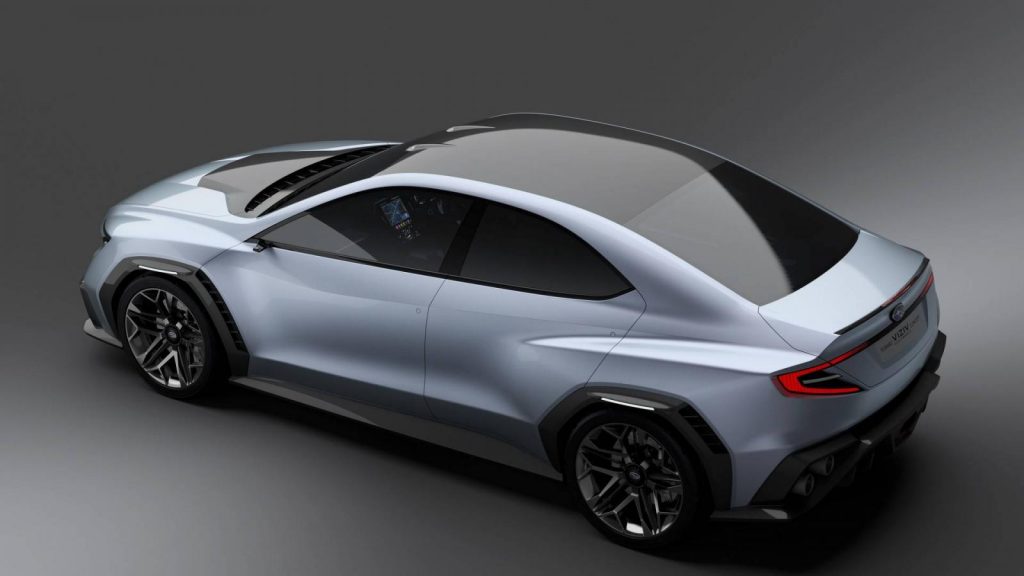 It is a car in which everything breathes sportiness and reminiscent of the iconic Impreza WRX STI and Legacy STI. The front is extremely aggressive, with LED headlights that retain the C-signature of the current models, two huge air intakes under the headlights and the eternal intake of air on the hood (all in carbon fiber). The overall volumes of the car express power and a strong presence with 20-inch wheels that fill the octagonal (also in carbon fiber) wheel arches.

Towards a new era for the WRX STI?

The rear is also not for the timid: the huge rear diffuser is flanked by two exhaust tails on each side, while the flared rear fins house the rear lights. However, there is not the huge trunk spoiler inseparable from the WRX STi. Sacrilege? Everything is a matter of taste, of course, but in recent years, many are the owners of STI that eliminated the spoiler of their cars (as you can see in many events). Even Subaru proposes in the current model and in the WRX STI 2018 the option to eliminate it. 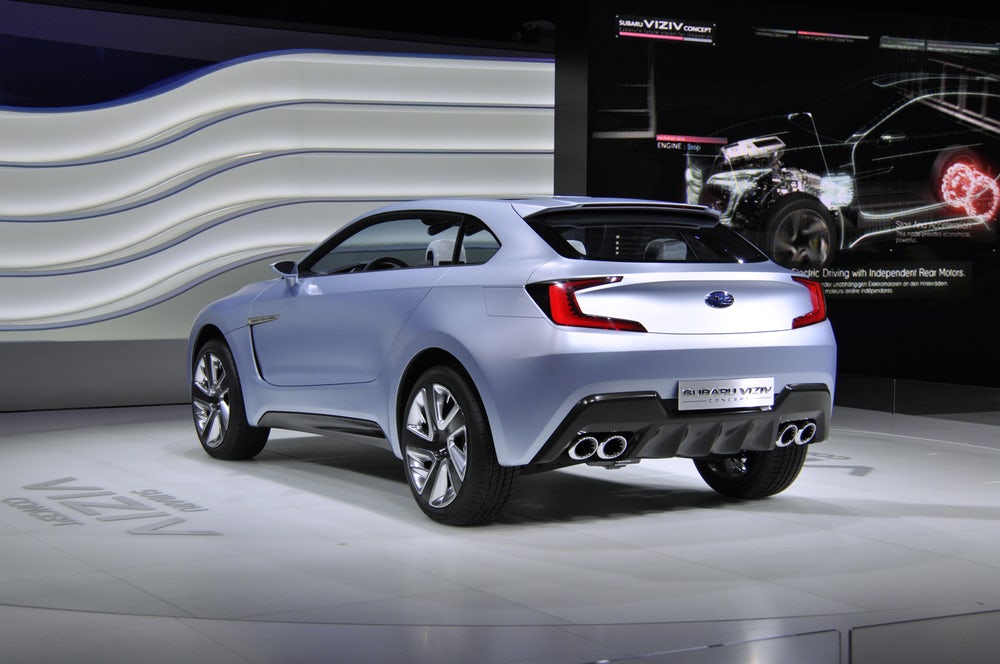 Although the Subaru VIZIV Performance Concept is an allegory of the sports saloon (please, so it comes to the market) also anticipates additional new features of its EyeSight preventive safety system (you can see the two discreet EyeSight cameras on the roof) face to autonomous driving. In fact, Subaru launches two new test circuits for the development of these technologies.