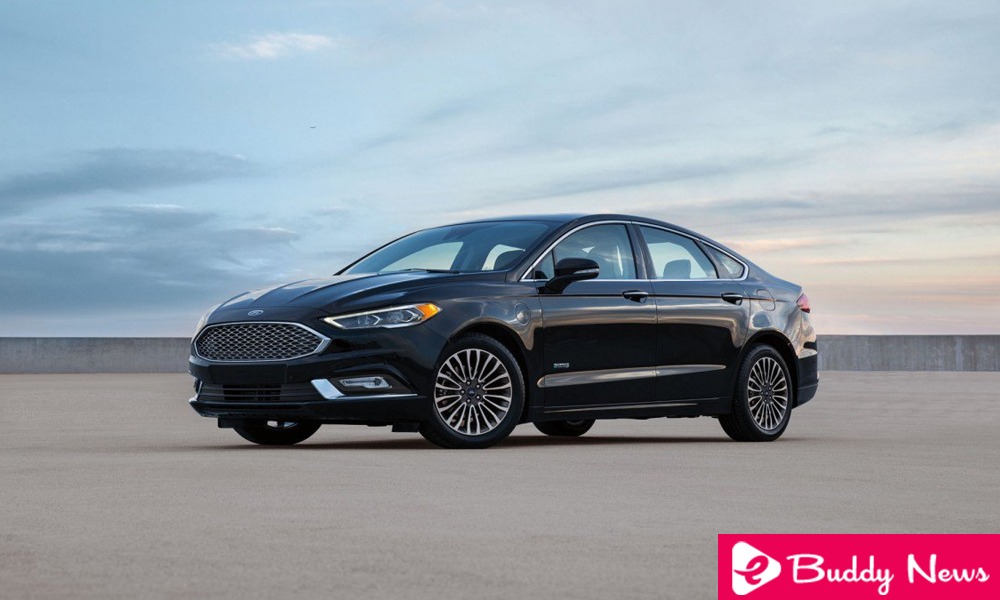 Although they belong to a segment little explored by the manufacturers in the hybrid cars are already on the list of interests of consumers in our country. Most of the time being based on conventional cars (as is the case of the Ford Fusion Hybrid), delivering all the features of these models, but with the differential of delivering an extremely better consumption – that most often equals or even surpasses the popular cars more in mind.

What is a hybrid car?

I think it’s something difficult, but it may be that you have not seen it speak more deeply about hybrid cars. As its name implies, these models mix two types of engines in their mechanics. One is combustion (usually gasoline), while the second is powered by one or more batteries that are usually positioned under the cabin floor or in the trunk.

These two thrusters may or may not work simultaneously. At lower speeds, the car uses only the electric motor to move around. However, when the driver “nudges” the accelerator pedal or even maintains a higher speed, the combustion engine kicks in to provide the desired performance.

How much does it cost to keep a Fusion Hybrid?

All right, the Ford Fusion Hybrid is a great value for money among used cars. However, does it really make sense to buy it by taking into account the cost of maintenance? Unfortunately, there are few details about the maintenance costs (including revisions) of the first-generation Fusion Hybrid. Still, we will take as a base the hybrid sedan, but in its second generation of year/model from 2013, which is available in the used market for $ 80 thousand. 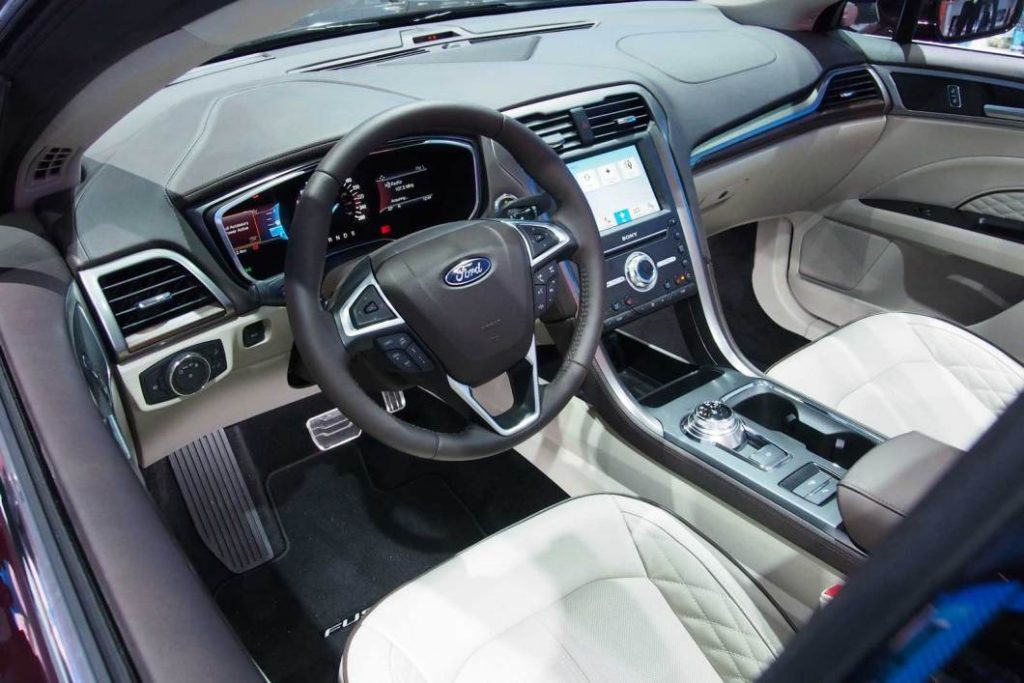 For comparison purposes, the conventional Ford Fusion 2.0-liter EcoBoost engine (the same used with the electric motor in the second-generation Hybrid) has revisions priced at $ 384, $ 384, $ 1,016, $ 660, R $ 1,296, R $ 660 and R $ 1,588, respectively. That is, in all cases, the maintenance of the Ford Fusion Hybrid is much more important than those of the combustion-only Fusion. And the rest of the items also follow the same line, since both models share much of the components. The big question is the battery …

And the batteries? Need to be replaced? 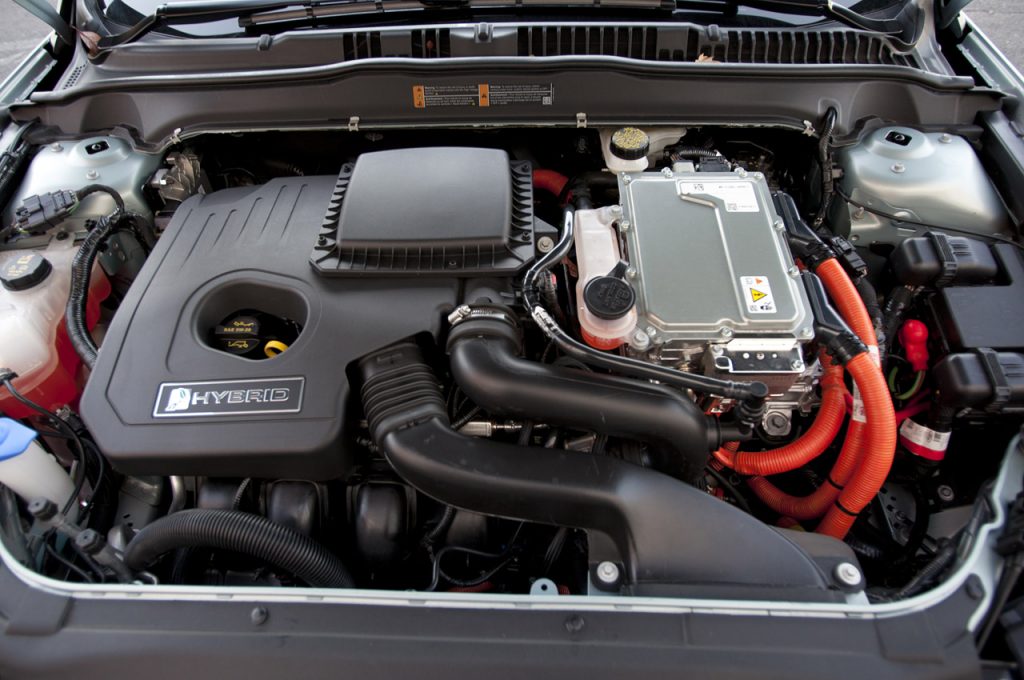 It depends. According to the North American manufacturer, the battery is designed to last through the entire cycle of car use and the company gives an eight-year warranty on the equipment – that is, if you get a Fusion Hybrid 2012 today, you will have the battery warranty for another two years. At the time of launching the first model, Ford revealed that no hybrid car marketed in the United States had to replace the battery – there, combustion and electricity models have existed since 1999.

However, if you purchase a Ford Fusion Hybrid 2012 with the intention of using it for long years, you must be careful about the battery. If it gives you a problem, you’ll have to shell out for nothing less than $ 35,000 to replace it at a Ford dealership, enough to get a popular 0km now.

So, is it worth buying a used hybrid? 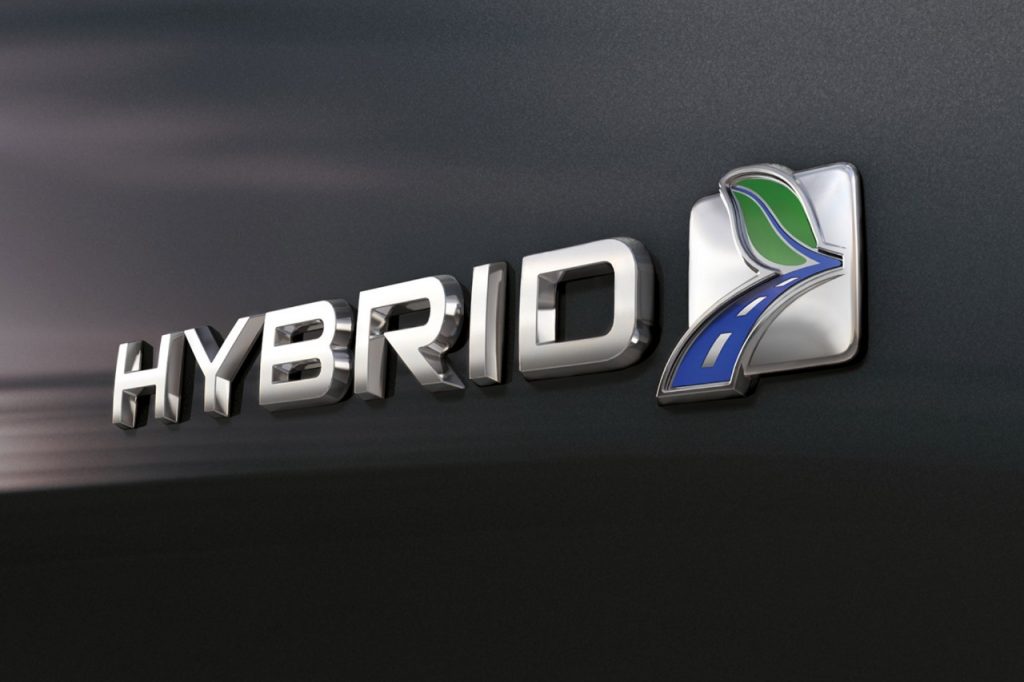 If you really want to buy a hybrid car to save fuel, the purchase ends up being valid. As we have shown, a Ford Fusion Hybrid has the same maintenance cost as Fusion Combustion. That way, you will hardly have higher maintenance costs, and you will feel a good difference in the fuel station. However, we recommend that you purchase a newer model that has the battery covered by the warranty for a good year. After all, being surprised with an account with extremely high value to do the maintenance of your car should not be anything inviting.