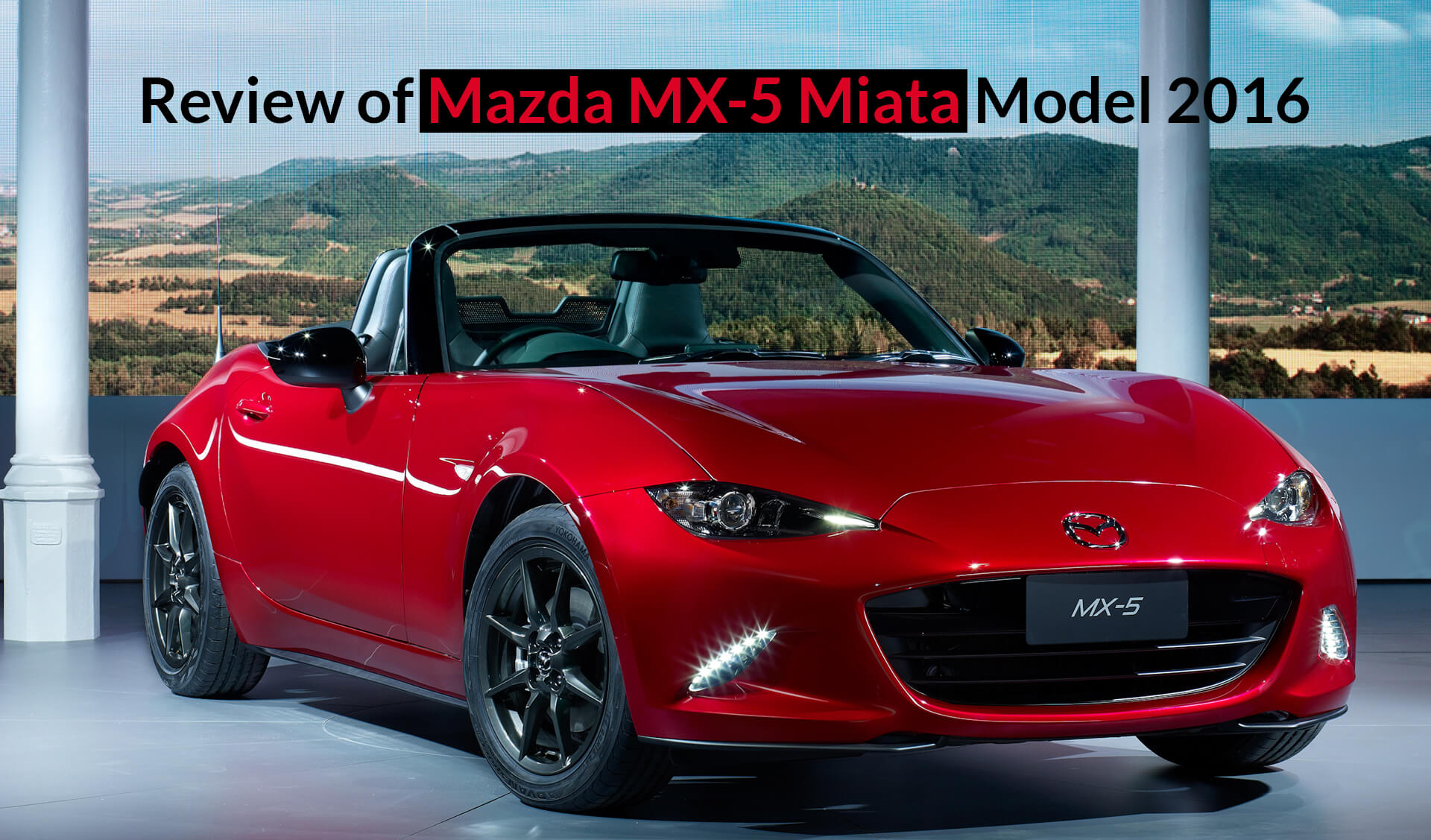 Winter is an odd time for Mazda MX-5 Miata 2016 Club long-run tester. In the summer, the track beckons. Fall and spring bring top-down adventures at sunset. However, Miata could be a little out of its enthusiast element when the weather is harsh and our moods grow as grey as a January day in Michigan. Sure, there is the occasional snowstorm, and equipped with winter tires the Miata may be a fun toy.

But what about when it’s simply cold and dreary?

we had plenty of time to reflect on MX-5 these past few months, and we still managed to find enjoyment in the little things although avowedly this is not the time of year when the Miata shines. For starters, we trained associate video producer Amr Sayour how to drive a standard transmission with the Miata. With its amiable clutch and short throws, the six-speed manual was the proper learning instrument for Sayour. His teacher, Adam Morath, really had to indicate him the way to stall.

Arguably, learning to drive a manual is not a small thing, however it was these run-of-the-mill events that showcased the Miata might be more than tolerable in winter. Associate Editor Joel Stocks-dale used it for a 500-mile round-trip to choose up a new pet and found it was a little tight for dog and driver. 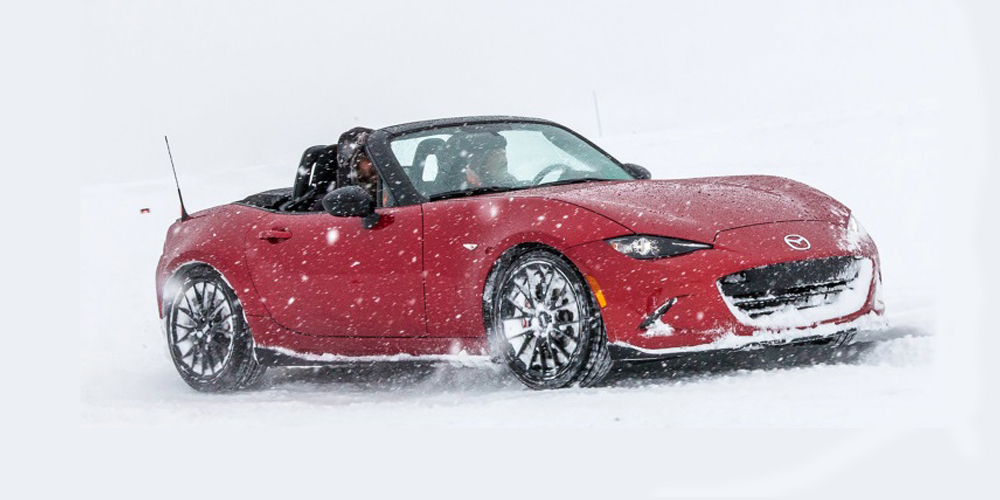 Although Stocks-dale still enjoyed the sports-car feel, he came to the conclusion that “Miata is often the answer, however not always the best one.” Getting behind the wheel of the Miata was nearly always cathartic. Big circular gauges are right in front of you, and your line of sight extends over the long crumpled hood. Drop it in gear.

First, then second rev the engine. Take a corner a little too aggressively. It is a great feeling. It evoked some of my memorable drives in cars like the Honda S2000 chromium, a 1969 Alfa Romeo Spider, and other Miatas. It’s that engaging, analog feel that creates driving sports cars like this worth it, regardless of the conditions. 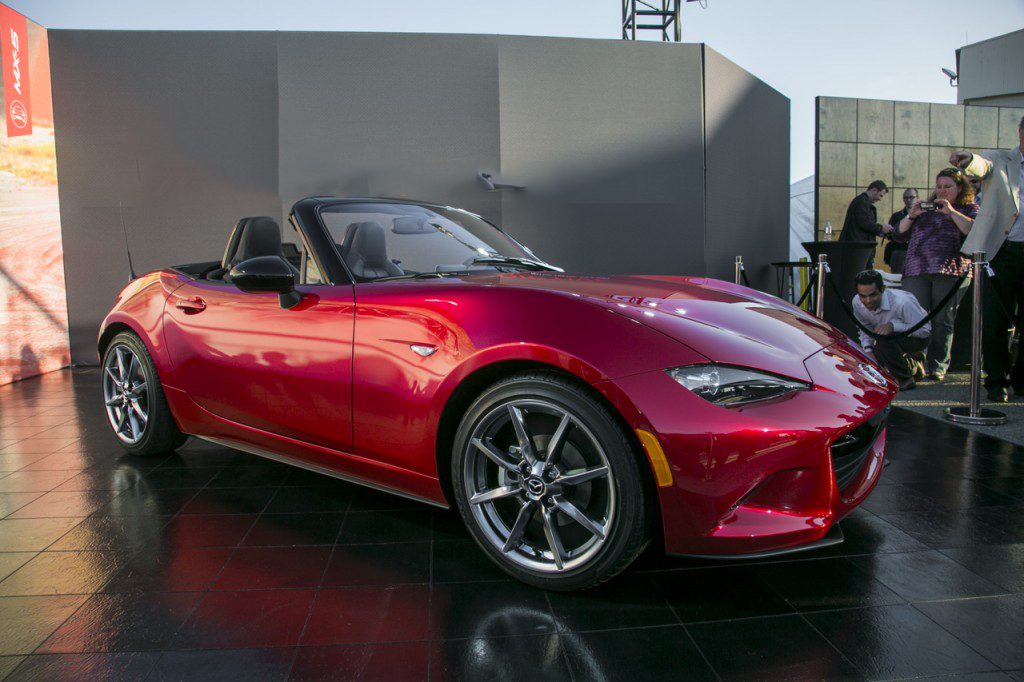 The Miata is fun when you have a cold (apologies to everybody who signed it out after me). It is a distraction that forced me to focus on the car, the act of driving, and not my jammed sinuses. Finally,I was reminded of the warmer spring days that lie ahead when the Miata can again be the foremost sought-after car in the fleet.

Sure, a big crossover like a CX-5 with a higher view of the road more space and seat heaters makes for a more comfortable daily driver in winter in the Northern United States. but how interactive is that in the summer? In our preface last July, we delineated the chief reason for adding this Mazda to our long-run fleet: “Because it is a Miata, and we like fun.” Even in winter that proved to be true.