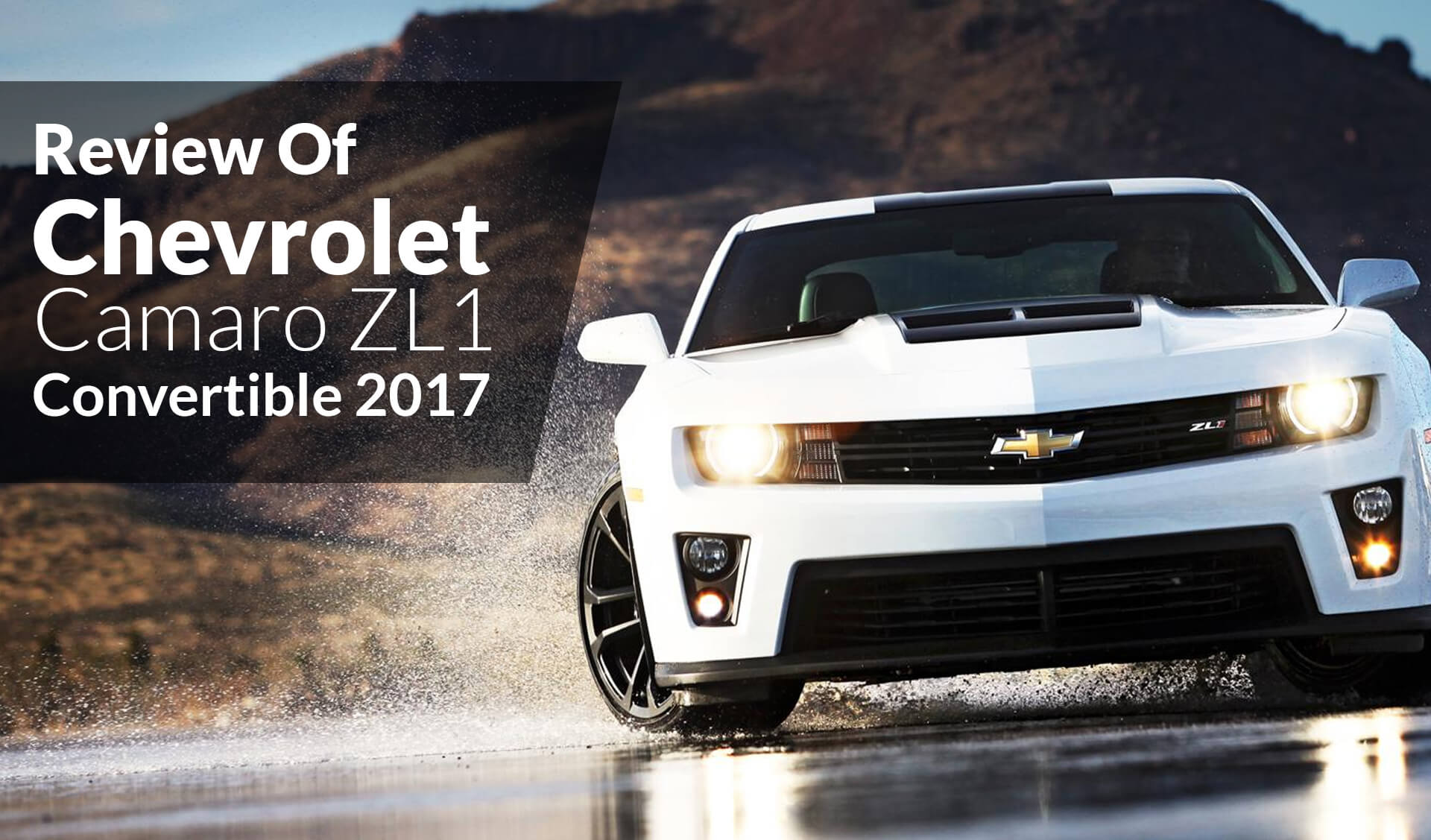 When you think about places you’d want to take the 650-horsepower Chevrolet Camaro ZL1, what comes to mind? maybe a drag strip, where you may verify Chevrolet’s claimed 3.5-second 0–60-mph and 11.4-second quarter-mile times? perhaps a road course such as Willow Springs, where we first drove the hardtop. How about five hundred miles of relentlessly straight interstate? Well, as you may have guessed, one of these isn’t like the others, and it happened to be the choice of Chevrolet.

To try out the present range-topping Camaro’s droptop iteration, chevy organized a road trip from Charlotte, North Carolina, down to Daytona, Florida, in time for the five hundred. That is great, however we only had a single day to make the 500-mile trip before the cars were shipped out.

That meant we did not really have time to, in the words of Chevrolet’s marketing department, “find new roads.” However, this relatively dull route did provide us an opportunity to experience another aspect of the Camaro ZL1: what it’s like to live with in the world. 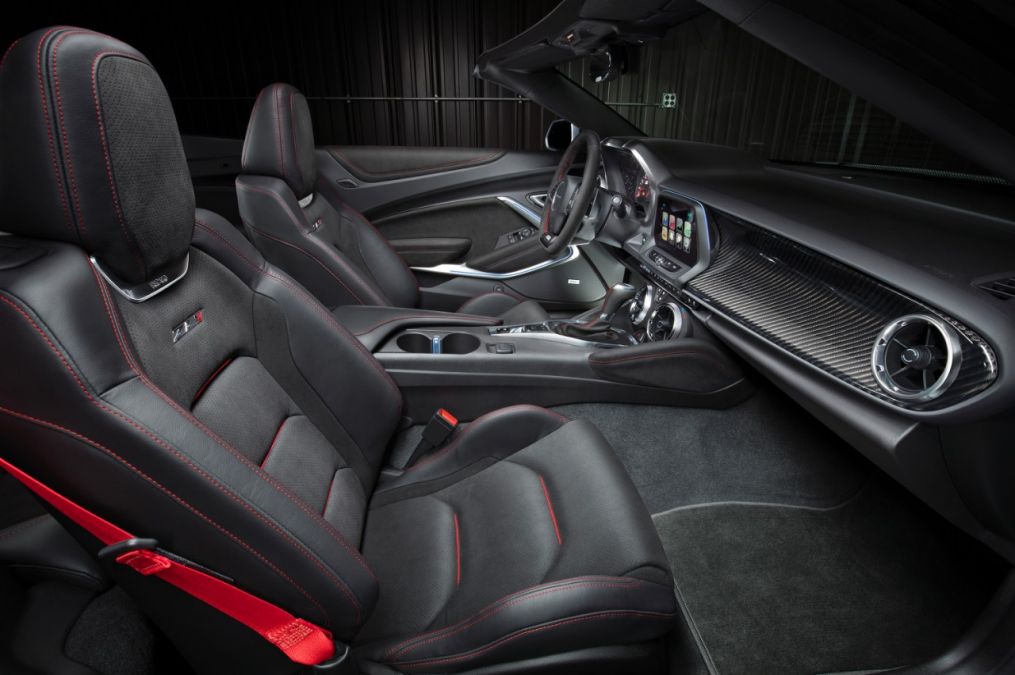 Before we get too deep into driving impressions, we should cover what is different between the coupe and the convertible. First and foremost is that, unsurprisingly, the convertible weighs more. The droptop has nearly an additional 200 pounds of weight thanks to the standard chassis reenforcements found on every other convertible in the Camaro lineup plus the top mechanism itself.

The convertible has a different rear wing, too. It uses the unit on the standard SS. One of the key reasons for this is that the SS wing has an embedded antenna, which is necessary since there was no good place on the soft top to install an antenna. Put simply, that engine is a hoot and two halves. It’s ready at any moment to belt you up on-ramps and across intersections as fast as you dare.

The noise it makes is exquisite, too, and it’s not totally uncivilized. In the quietest setting, which is the default for the Touring drive mode and selectable in the infotainment menus, the exhaust is kept quiet, with just a bit of burble reaching your ears, as well as a faint whine from the supercharger. Cranking the revs and that mellow grumbling turns into a hearty, eager bark that overpowers any other nearby sound.

It isn’t deafening, but will certainly announce your presence to anyone within a quarter-mile. The top keeps noise to a minimum, but in 18 seconds you can drop it thus you can hear the full glory of the exhaust note. The engine isn’t exactly frugal, though. The manual manages EPA ratings of 14 mpg city and 20 highway. The automatic has the same highway mileage, however city economy drops to 12 mpg.

And you can expect to see lower numbers if you abuse the gas pedal. But if you’re buying this car, you probably don’t care too much about fuel economy, and the sound alone is worth the cost of a few miles per gallon. The engine’s supporting cast is excellent as well. Buyers have a choice of either a 10-speed automatic or a six-speed manual, and both are great. 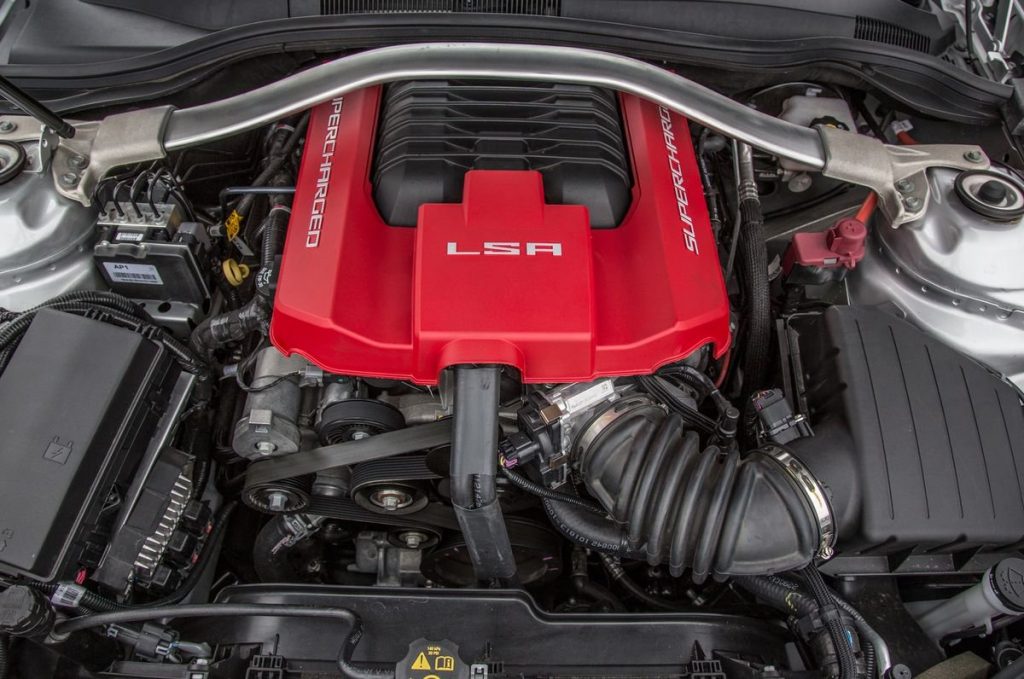 The 10-speed shifts extremely quickly, and rather smoothly. Left to its own devices, it picks gears neatly and downshifts with virtually no hesitation. we would not blame you if you picked the manual, though, that is still our preference. The throws are short and ultra-positive, and there is not a hint of slop or vagueness. The interior helps make up for that in many respects.

As said, Alcantara covers the steering wheel, as well as portions of the dash, doors, and the shift knob in manual-transmission cars. it is also found on the supremely comfortable Recaro seats. Not like some other sporty seats (we’re looking at you, Focus ST Recaros), the buckets in the Camaro hold you in place however do not hug you thus hard you feel constantly short of breath. The driving position is quite good, too. 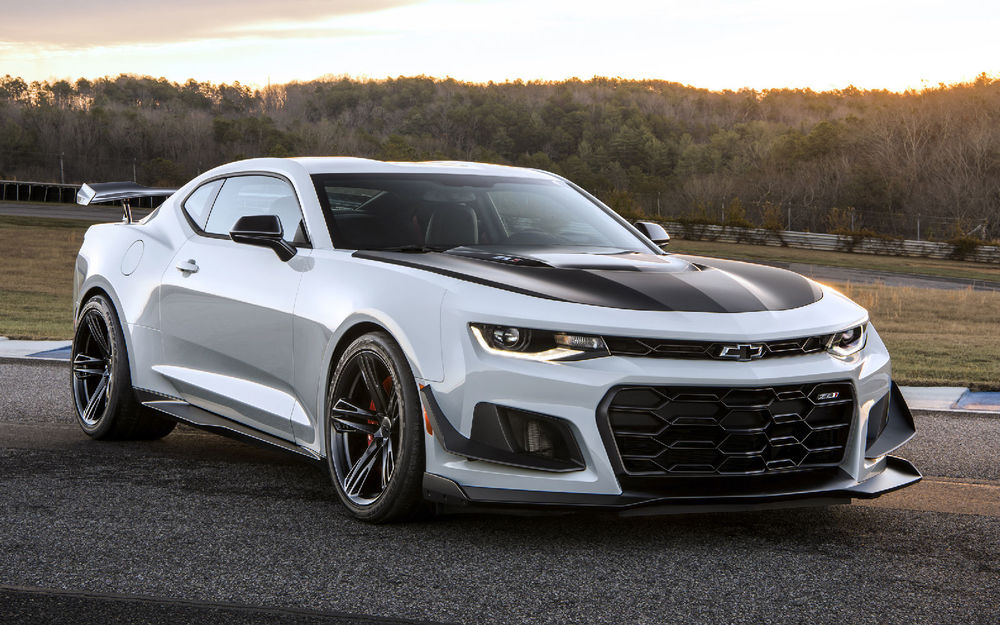 If you hadn’t guessed, even with the minor gripes, we love this Camaro. It looks smart, it’s powerful, and it goes as well in corners as it does in a straight line. To get one, you will be shelling out quite a few dollar bills. The manual-transmission ZL1 starts at $69,435, and opting for the automatic will bump the price to $71,830. while not low cost, it’s still a solid performance bargain in the grand scheme of things.

However, the GT350 Mustangs make just 526 Horsepower, and you can forget about a convertible. Really, to get a four-seat alterable with the type of performance and power the ZL1 provides, you’ll have to spend at least six-figures. after a 500-mile trip, that really puts the Camaro in perspective.