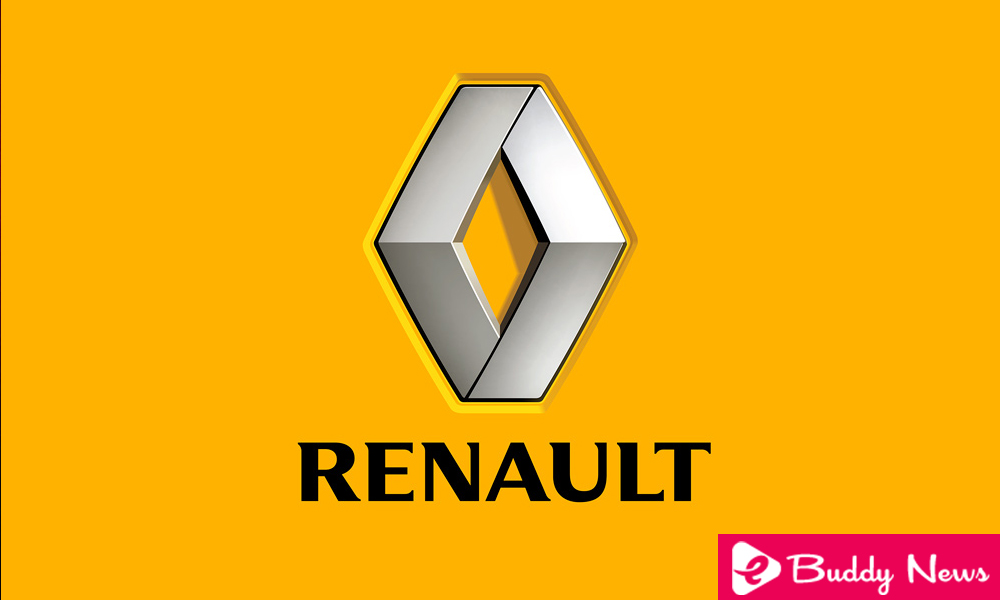 Renault announced last Wednesday the purchase of 40% of the Challenges press group, an investment of the most unheard of for a car manufacturer, is the first to do something similar, according to Renault. The objective, obviously, is to develop the content for the autonomous car. Because if you do not drive, you’ll have to do something while you’re on your Renault Symbioz.

“Europeans spend an average of two hours per day in their cars (…) the development of the connected and autonomous car will leave more time useful and free to users,” explains Renault in its statement.

It will join the Perdriel-Challenges group via a capital increase. The operation will be carried out, as scheduled, at the beginning of 2018. It will thus obtain 40% of the capital of the press group by injecting 5 million dollars. 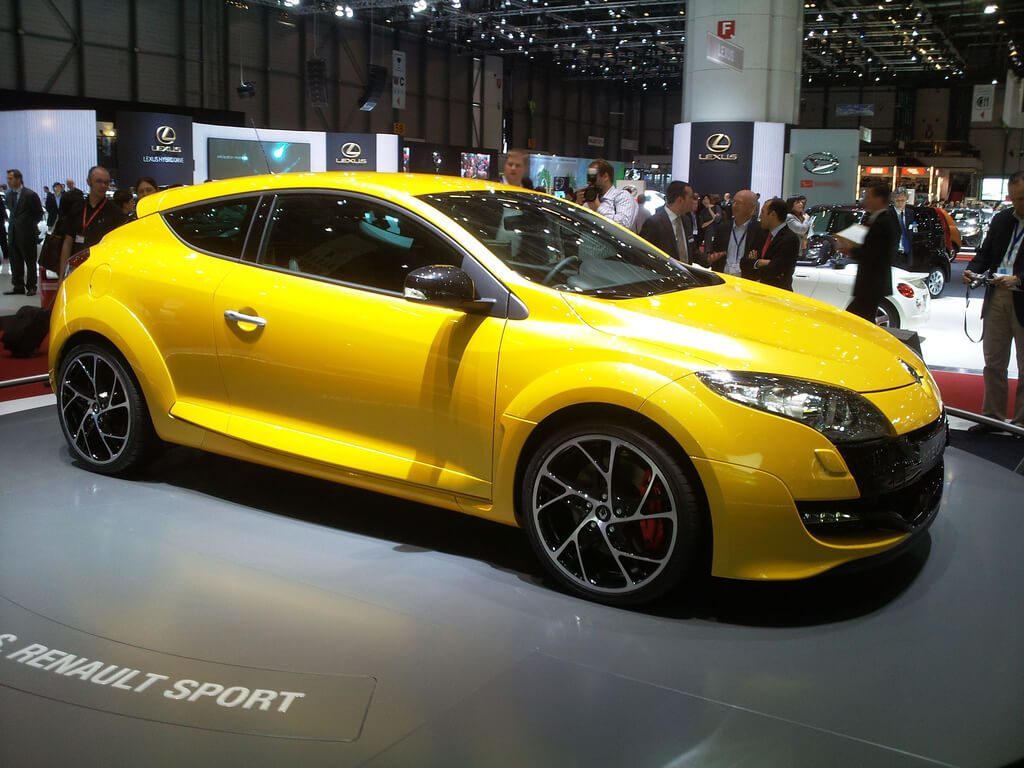 For the press group, the financial contribution of Renault will allow it to continue to grow and develop its activity outside of paper (internet, apps, etc.), while for Renault, the objective is apparently to expand its field of activity. And is that the autonomous car will change not only our relationship with the car, but also the business of the manufacturers.

If we see the autonomous car as a simple domestic appliance (if you do not drive it, it may lose its passionate aspect), what positive values can an autonomous Renault car have compared to a PSA car, for example? It is possible that sales and production of Renault, in this case, go down. However, if it is a content provider for connected cars, it will continue to earn money if you purchased – or your favorite car sharing fleet bought – a PSA model. 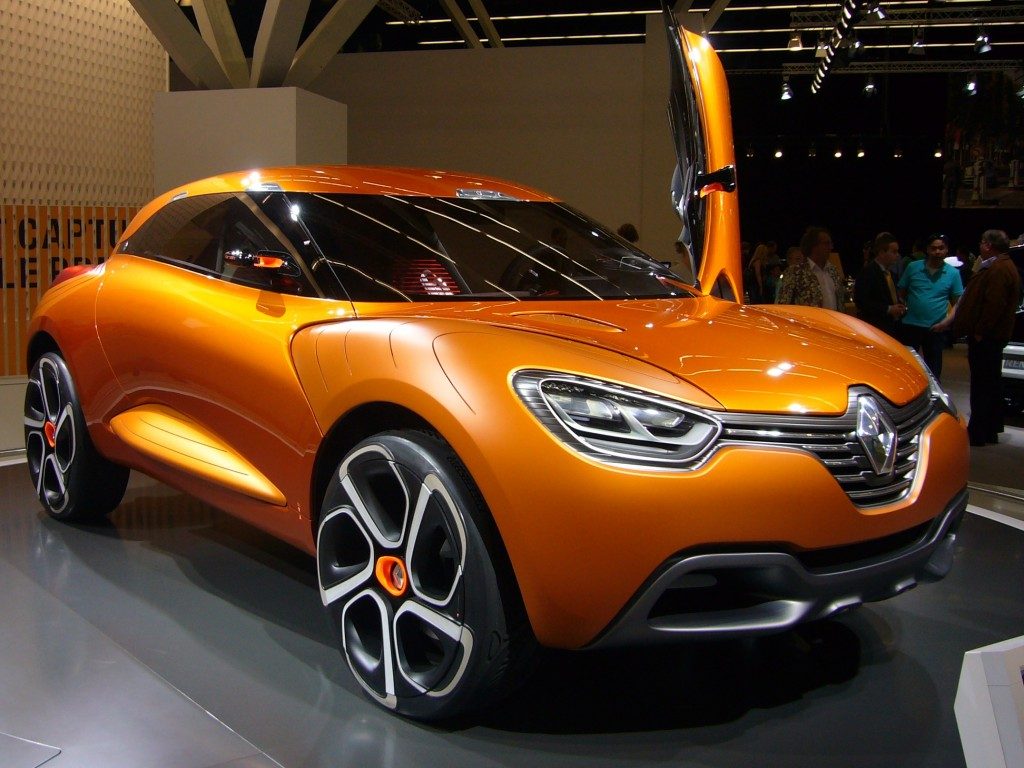 Even maintaining the same level of production and current sales (3.18 million vehicles in 2016), which advertiser would not want to be present in more than three million cars in which your public spends an average of two hours each day? What’s more, thanks to big data, the advertiser can reach his target audience with absolute certainty (or almost).

It is a strategic move similar to that of General Motors with its Marketplace service, being present in the autonomous car as content and service providers in addition to the car itself, but Renault attacks from a different angle (and above all with a ridiculous initial cost for Renault of 5 million dollars).