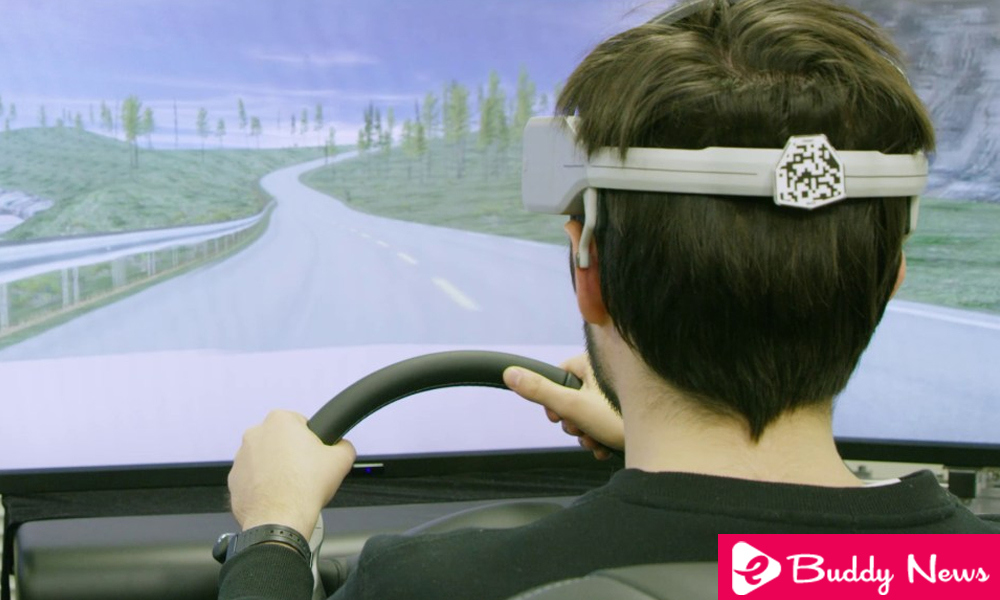 Looking to redefine what will be the automobile of the future, or the future of the automobile, Nissan has just announced, for the next edition of the most important technology fair held in the Americas, the Consumer Electronics Show 2018 , a new technology, aimed at direct relationship between the driver’s brain and the car. Your name? “Brain-to-Vehicle,” or B2V.

In a way, in a way, to reformulate the way Man relates to the Machine, at a time when 100% autonomous cars are already emerging on the horizon, in which the human being appears, not infrequently, referred to the mere figure of passenger, this new technological approach works by using a kind of helmet, which the driver puts on the head. And that, in turn, reads the neurological signs, related to the driving, coming directly from the brain. 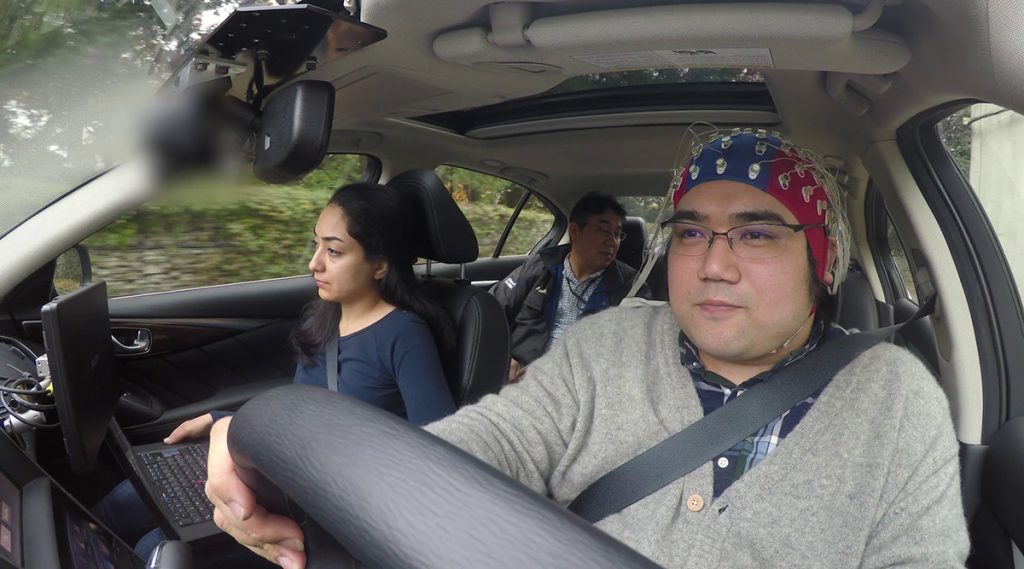 Based on the principles of Anticipation and Detection, technology can thus anticipate a physical reaction on the part of the driver, even before it starts. Even allowing the driving aids needed in a certain situation to be brought out sooner. As Danielle Schillaci, head of global sales and marketing at Nissan Motor Co., says:

“Most people, when thinking of autonomous driving, describe a very impersonal view of the future, where humans simply give control to machines. However, with B2V technology, the opposite is true, since the use of human brain signals is made to make driving even more exciting and enjoyable “.

B2V technology can even work as relaxing 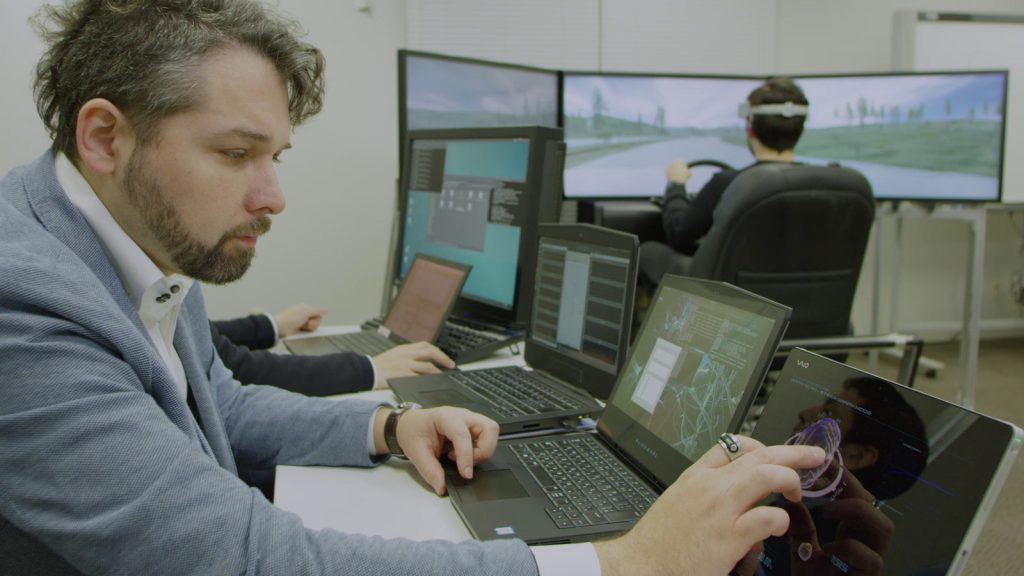 According to Dr. Lucian Gheorghe, senior researcher at the Nissan Research Center in Japan, B2V technology can even use augmented reality as a way of reproducing what the driver sees. Helping to create a more relaxing atmosphere on board.

“The potential applications of this technology is incredible! This research will act as a catalyst for the application, in the coming years, of many more innovations in Nissan cars, “says the same researcher.

Moreover, according to the manufacturer, the application of this technology should allow the vehicle to react to any situation perceived by the driver, about 0.2 to 0.5 seconds faster than the person at the controls.