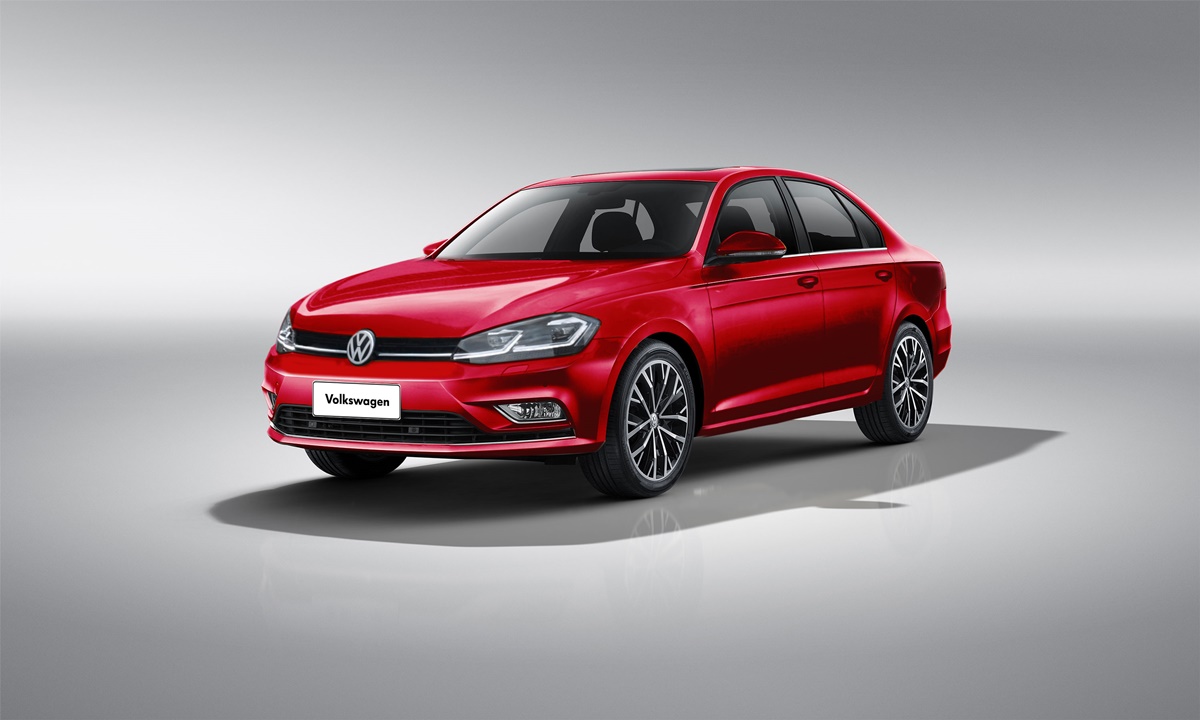 After the presentation of the new generation of Polo, which starts to be sold in the dealer network in November, Volkswagen is already preparing the debut of the new Volkswagen Virtus, which is nothing more than the sedan version of the new compact model. And on Monday, 9, the new president of Volkswagen in Brazil, Pablo Di Si, announced that the brand will introduce the novelty in January 2018.

The new Volkswagen Virtus will be the second car of the brand to have the modular platform MQB-A0 in Brazil – this base should also be used in an unprecedented small size compact pickup to face the Toro and Duster Oroch, and a compact crossover to compete with HR-V, Renegade, Kicks, and Crete.

Apparently, the new Virtus will differentiate itself from the Polo just by the design of the rear, with larger luggage compartment, in addition to the rear doors with a new format. The teaser image that illustrates this matter, released by the journalist Fernando Calmon on his Instagram account, gives an idea of the design of the new Volkswagen Virtus. 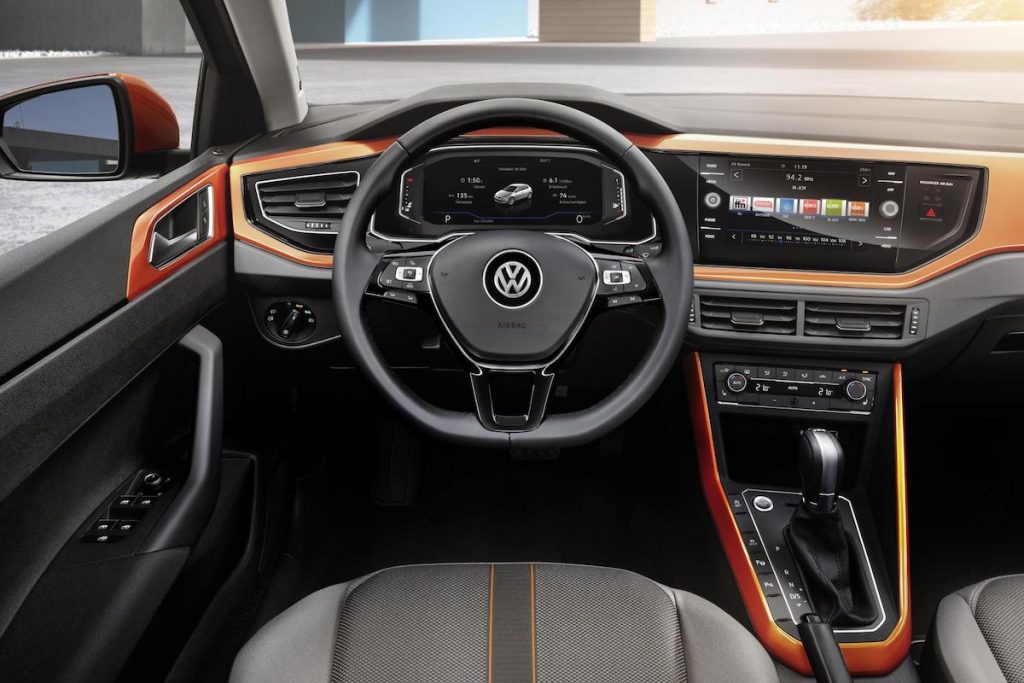 Another change will be the longer wheelbase by about five inches, bordering the 2.60 meters. Moreover, the model will follow the same finish and equipment of the hatch, with the option of the instrument panel fully digital in the top-of-line version, for example.

The new Volkswagen Virtus will feature the 1.6-liter four-cylinder MSI flex powerplant, which develops up to 117 horsepower and 16.5 kgfm of torque, coupled with a five-speed manual transmission. There will also be the 1.0 TSI flex three-cylinder, capable of generating up to 128 hp and 20.4 kgfm, with six-speed automatic transmission.

Over here, the new Virtus will face models like Honda City and position itself between the compact Voyage and the mid-Jetta in the line of Volkswagen. More details of the new Volkswagen should come up soon.