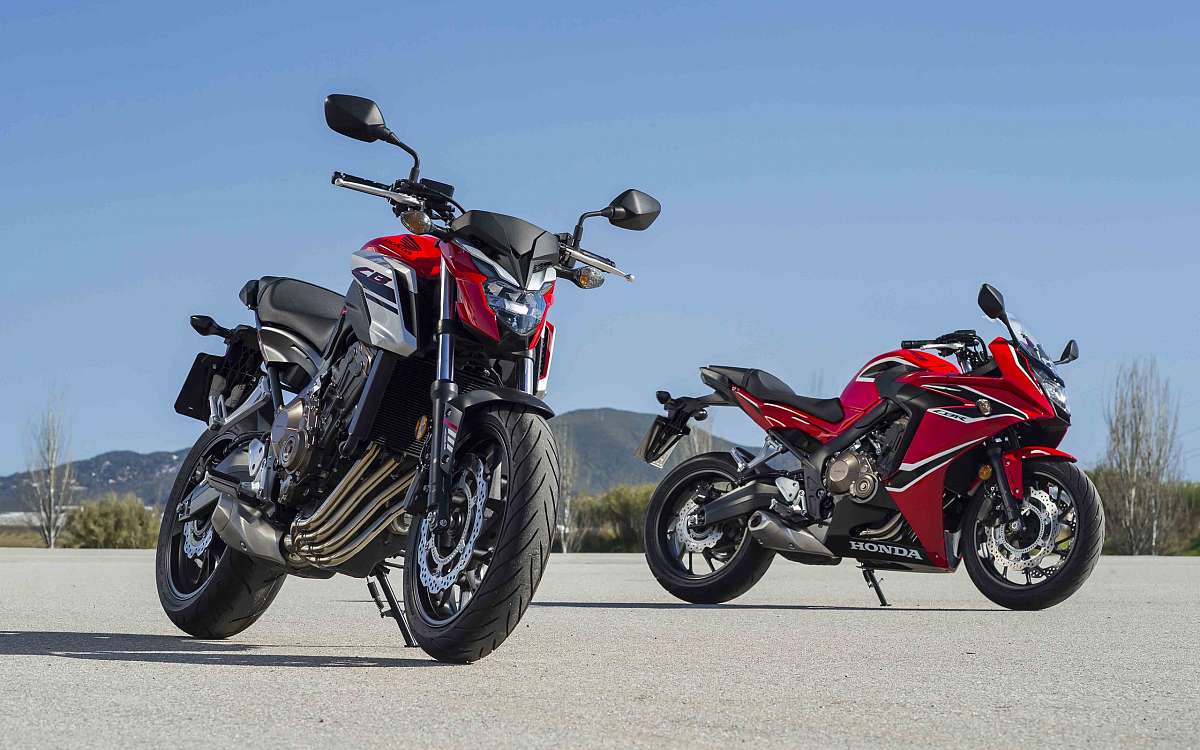 Models with a good reputation in Brasl among fans of high-powered motorcycles, Honda has just made the 2018 line available for the Honda CB 650F and CBR 650F. Sports cars gain improvements in engine and aesthetics.

Starting with the 649 cm³ 4-cylinder engine present in both models, one of the great innovations of the new line goes to the increase in power. It is now delivering 88.5 bhp at 11,000 rpm, a slight increase from the 87 bhp it offered up to the 2017 line. The torque, in turn, remains at 6.22 kgfm, but the 6-speed transmission received ratios shorter for the 2nd, 3rd and 4th gears improving the responses in the accelerations and resumes.

According to Honda explains, “the increase in maximum power was achieved through a new air filter housing with wider ducts that feed 32 mm butterfly bodies. The 4-in-1 exhaust system, a Honda signature, was also redesigned with the goal of reducing internal back pressure and ensuring a freer flow. ” 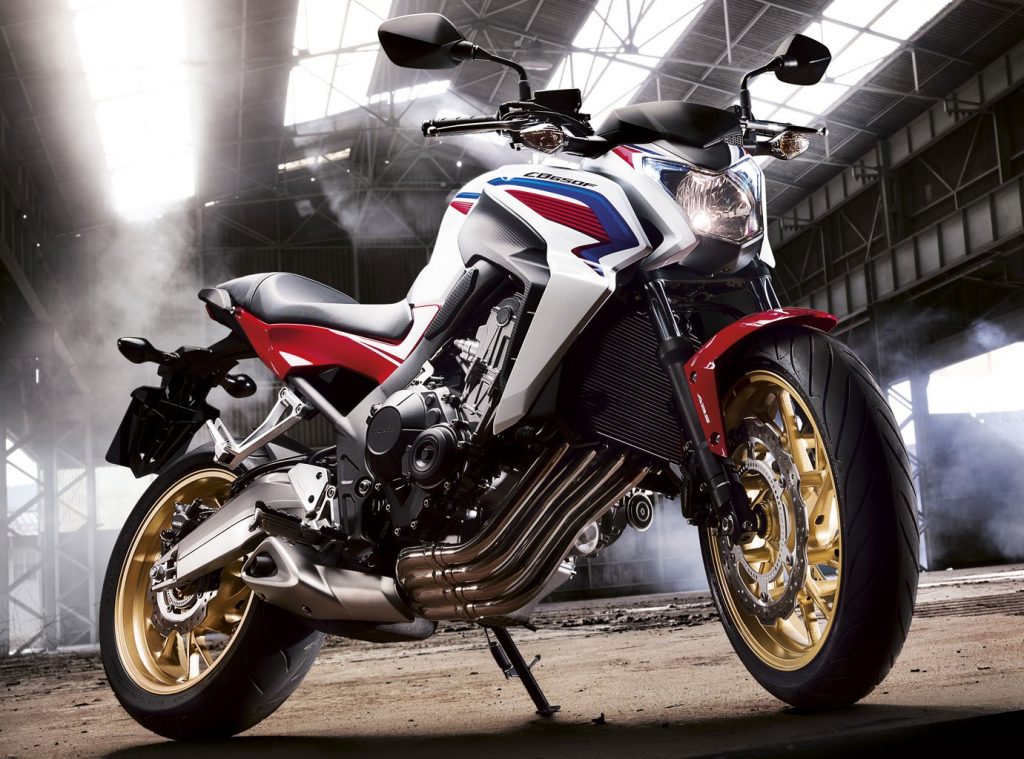 Still, in the mechanical part, the front suspension now has a more refined solution, in this case, the adoption of the fork provided by Showa with Dual Bending Valve (SDBV) technology. With 41 mm tubes, the SDBV system uses two valves to generate both the compression and “rebound” of the damper, compensating more efficiently the two forces. Honda adds that the SDBV system “ensures a smoother and more precise operation on different floors, favoring the maneuverability and stability of the bike”.

Both Honda CB 650F and CBR 650F have an ABS system and a double wave disc in the front with 320 mm diameter driven by Nissin double piston calipers. At the rear, the single disc follows the same visual style and features 240 mm diameter, but simple piston calipers. The six-spoke double wheels are made of die-cast aluminum and sidewalks with 120/70-ZR17 and 180/55-ZR17 sized sports tires with “L” shaped air valves for easy pressure control operation. 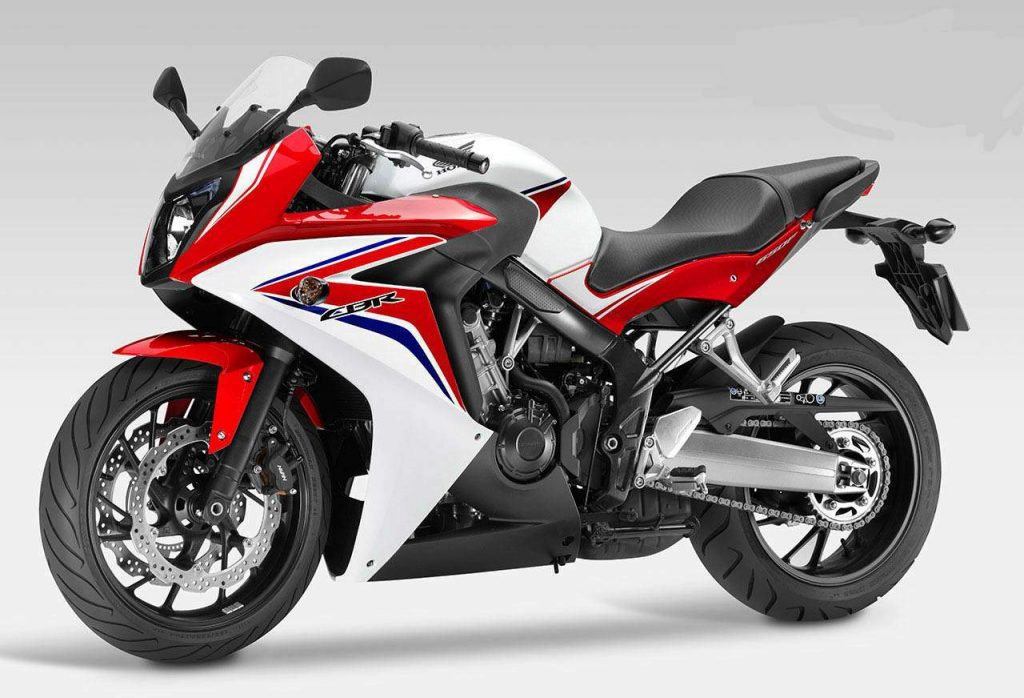 Finally, the look of the sports duo was also reviewed by Honda. The CB 650F now has new fins on the sides of the tank, which accentuate the aggressiveness. Naked also has the arrival of the line 2018 with headlights and lanterns with LED lighting, fully digital dual display panel and a slight change in the steering position, resulting from the “subtle advancement of the handlebar and narrowing of the central zone of the seat “Explains Honda.

The sporty CBR 650F, in turn, has a new fairing that favors the capture of air for the feeding system and protection to the pilot. As in the CB 650F, the fairing sister now has a complete digital panel and LED lighting in the headlights and lanterns.